The future of regulations on the hemp industry is up in the air as the United States Department of Agriculture (USDA) reconsiders a slate of proposed rules ahead of the 2021 growing season.

These include directives on the testing and disposal of hemp that growers and even some U.S. senators have said could stunt the growth of the industry that was created by the 2018 Farm Bill.

On Sept. 4 the USDA announced that it would reopen the comment period for the interim final rule (IFR) on domestic hemp production, seeking input from the public on a variety of provisions. At the center of the issue are two regulations — one that requires labs testing farmers' hemp to be registered with the Drug Enforcement Administration
(DEA) and one that would require disposal of hemp plants with non-compliant levels of THC (the active chemical in marijuana that is found in much lower levels in hemp) to happen with law enforcement involved.

Both of those rules had their implementation delayed until October 2021 earlier this year, but still have been the subject of criticism, including from Senate Minority Leader Chuck Schumer, D-N.Y., who wants the USDA to delay the implementation further into 2022.

"When it comes to an industry as promising as industrial hemp in Upstate New York, the feds must do everything they can to nurture its potential. Regulating this rapidly-emerging industry is a must, but the timing of new regulations is important and the current economic crisis must be considered," the minority leader said. "Delaying new regulations will help pull New York along in the recovery process as the nation deals with the impacts of the pandemic.”

Oregon Sens. Ron Wyden and Jeff Merkley, both Democrats, have led the push to change and delay the implementation of the regulations of the industry that's thrived in their state.

"We note that there are no laboratories listed for Oregon, despite the state having the fourth highest number of hemp producers in the country and the state's hemp acreage ranks fifth nationwide this year," they said in a letter from late July. "We therefore recommend UDSA remove both the DEA laboratory registration requirement and the requirement for a DEA-registered reverse distributor or law enforcement to dispose of non-compliant plants in the final rule."

The rule last month also was criticized by Colorado Sen. Cory Gardner, a Republican, who said: "I join the growing chorus of my colleagues, the National Association of State Departments of Agriculture, and the National Industrial Hemp Council in requesting that you use your secretarial discretion to delay implementation of the final rule in order to address several outstanding issues."

Also subject of criticism — and up for reconsideration now that the USDA has reopened its comment period — have been methods of how plants are sampled to determine whether they are under the 0.3% limit on THC, a requirement that plants be tested for THC within 15 days of being harvested and more. 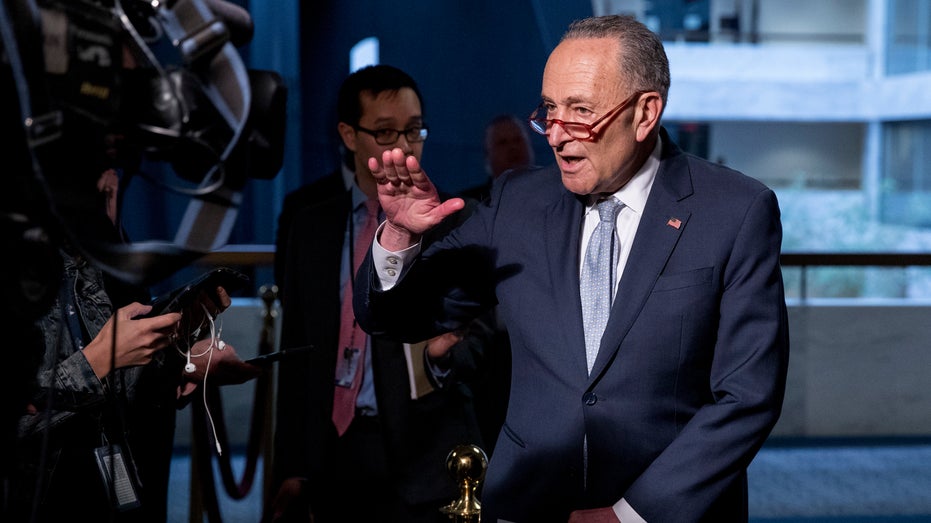 Senate Minority Leader Sen. Chuck Schumer of N.Y., speaks to reporters as he arrives for a meeting to discuss the coronavirus relief bill on Capitol Hill, Friday, March 20, 2020. Schumer has been the highest-profile voice to speak out against the USD

Joseph Trivigno, a filmmaker who started farming a 25-acre hemp parcel in Southern Oregon after making a documentary about growing the plant, said that the involvement of the DEA in the regulation of hemp could turn off many of the small farmers who have moved to the crop in recent years.

"It was never, you know, a DEA thing. The Drug Enforcement Agency was never a part of the conversation when we started farming," he told FOX Business. "I don't know of any other farming, you know, product or crop that asking the DEA to determine, you know, the safety of it."

He added: "There is no laboratory here in the state. I would have to put it all in a truck and truck it to an out of state facility. These are all huge costs to that … [It] adds a layer of, you know, do I really want to do that? You know, do I want to farm something that makes me have to deal with the DEA?"

Mickey Williams, the California Department of Food and Agriculture account manager with InfinateCal, one of the largest cannabis testing labs in the state — which tests both hemp and marijuana — echoed similar concerns about the involvement of law enforcement in both the testing of hemp and the destruction of plants that do test hot.

"I know a lot of registered growers in California and they're all trying to follow these regulations to a tee," she said. "The fact that regulators now want to involve the DEA so much, it's almost like they're treating these registrants as criminals when hemp has been federally legalized and it's just not necessary." 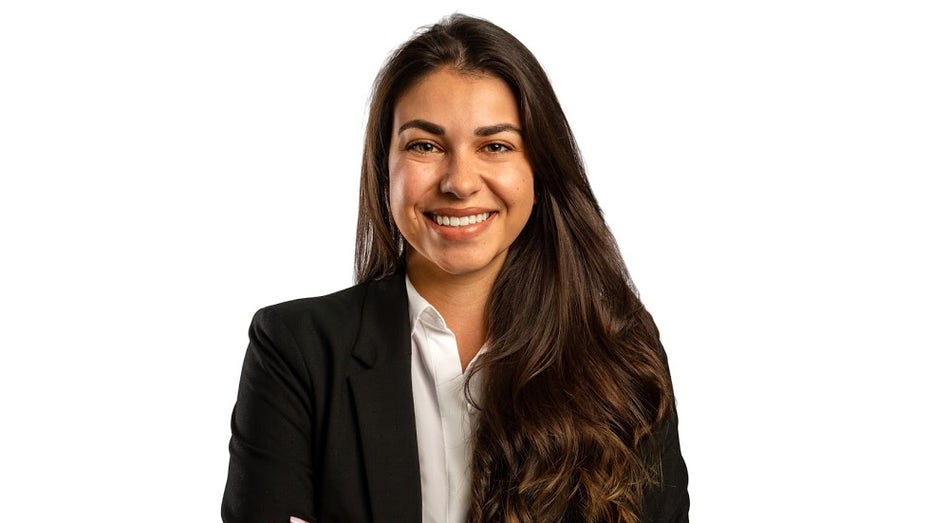 Mickey Williams is the Public Relations Representative and CDFA Account Manager for InfinateCAL, a cannabis and hemp testing company in California. Companies like hers, which is not DEA-registered, would not be able to test hemp under the USDA’s prop

Bruce Perlowan, the CEO of Hemp, Inc., which is one of the largest hemp producers in the United States, told FOX Business that he is not particularly concerned about his business' ability to survive under new regulations, but that smaller growers could be in serious jeopardy. He specifically criticized the 0.3% limit on THC in hemp plants as too restrictive and difficult to comply with, calling the number "randomly assigned" and promoting what he says is a more "logical" 1% limit.

"It's not a bunch of hippies anymore growing marijuana that are protesting the war. That era is gone," he said. "What you're talking about is the American farmer, the red, white and blue farmer. The guy who is going to take it, try new crops, and you're going to go burn his crop and plow it under? I mean think about that, he's going to lose the farm."

Perlowan also said that the many state-registered testing facilities across the country are more than competent to test farmers' hemp, and that if farmers were required to exclusively use DEA facilities it would cause significant logistical problems.

"You can't test in a DEA lab. There's not enough of them," he said. "So you've got this massive bottleneck, you know, looming in the future unless it's changed."

The USDA as it seeks further comment on the rules is particularly focused on those who were subject to the rules that did apply to the 2020 growing season. The deadline for the newly reopened comment period is Oct. 8.

Related News:
Business News:
The psychologist who helped D.C. police put words to their trauma after the Capitol attack has a model for other departments
BBVA reaffirms to shareholders its goal of buying back 10% of its shares and increasing the dividend payout to 40%
How the UK became Europe's nation worst affected by Covid-19
Asian Shares Fall On Valuation Concerns
Sheriff executes search warrant for black box from Tiger Woods’ crashed car
Recent Posts