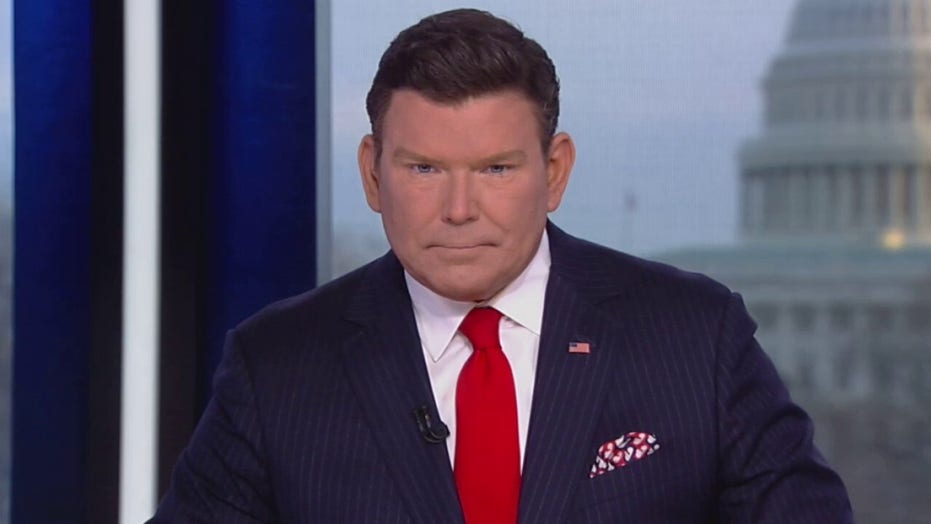 Coming up on Thursday, Mar. 17 edition of ‘Special Report’

Bret Baier gives you a sneak peek of the next show.

An opinion columnist for USA Today celebrated the news that a tornado had damaged a Florida Republican state lawmaker’s home, Wednesday.

“I’m not a believer, but the tornado that just ripped apart the home of the author of Florida’s ‘Don’t Say Gay’ law is making me reconsider. Hey, Joe Harding (@josephbharding), God thinks you’re a rotten bigot and just b—h-slapped you,” he wrote.

Stern defended his offensive remarks to critics and even reposted it, omitting some of the profanity.

The bill bans teachers from instructing children in kindergarten through third grade about sexual orientation and gender identity.

Sponsor Joe Harding defended the bill against critic’s accusations to Fox News, calling it inappropriate to teach children as young as five years old about these topics.

“One, it defines that there are certain instructions related to gender and sexual orientation that are just not appropriate at certain ages, and we define that as kindergarten through third grade,” Harding argued. 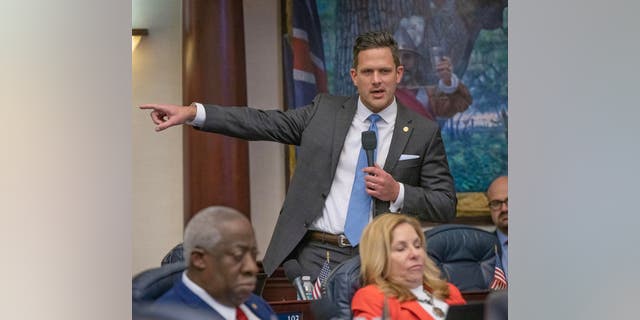 Harding also defended the bill for requiring schools to inform parents of any change in services or screenings they were giving to evaluate their child’s “mental, emotional, or physical health or well-being.”

“The second thing is that it creates a course of action for the parent who is dealing with a school district that has decided they are going to become the parent. They’re going to take your student that has anxiety and stress and mental concerns maybe even talking about self harm and they’re going to put them in mental health and take steps to change the services at the school and protect that student from themselves but never engage with the parent. That’s just wrong so our bill seeks to remedy that,” Harding told Fox.

The Florida lawmaker noted that there were 13 school districts in the state of Florida with policies in place encouraging teachers not to inform parents of students who have questions about sexual orientation or changing their gender identity. He called this “dangerous and wrong” and touted the bill as offering parents a legal remedy.

During a press conference in Tallahassee this week, Governor Ron DeSantis blasted critics of the bill as oblivious to what Floridian parents really want.

“People actually said that if you don’t have classroom instruction on sexual matters in grades k-3 that somehow businesses don’t want to be in Florida. I think people need to get out of their bubble and actually talk to parents in this state, because they do not want this in kindergarten or first grade or second grade,” he said.

The bill passed in the Florida Senate last week and is expected to be signed by the governor.