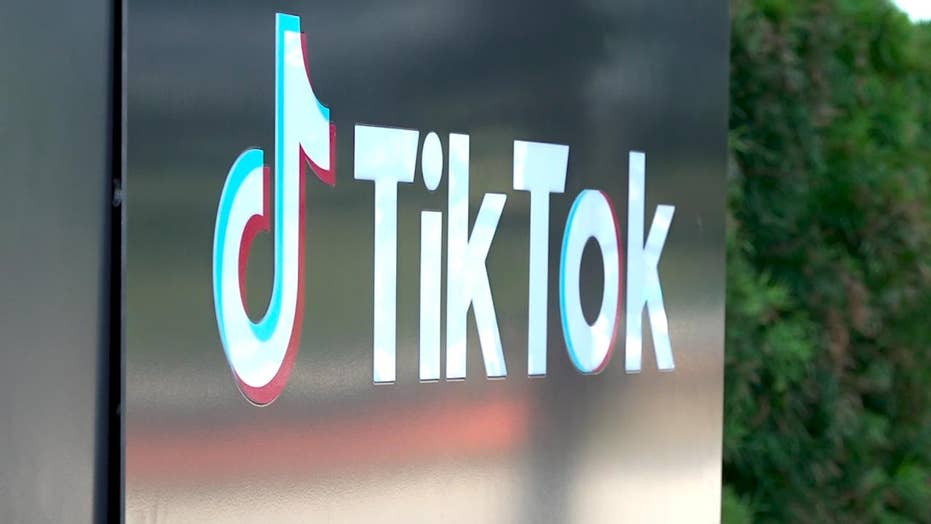 Speaking to reporters at a press conference today, Secretary of State Mike Pompeo expanded on his considerations to ban the mobile app TikTok, saying it was only one of a number of Chinese companies that need to be held accountable for threatening Americans’ data.

Secretary of State Mike Pompeo said that the U.S. will take steps to make sure the Chinese government cannot access Americans' private information through social media accounts and telecommunication services.

Pompeo said earlier this week the U.S. was looking at banning Chinese social media apps like TikTok, but then said Wednesday that the U.S. is not focusing on “one particular business.”

“We have been engaged in a constant evaluation about ensuring that we protect the privacy of American citizens and their information as it transits, so this doesn’t relate to any one particular business or company but rather to American national security,” Pompeo told reporters Wednesday.

Pompeo also praised Google, Facebook and Twitter for refusing to provide American data to the Hong Kong government, adding that other businesses should do the same.

The secretary of state said U.S. intelligence officials are working to prevent China from being able to access private information such as health care records and personal data through people’s phones.

U.S. lawmakers have questioned the security of the Chinese social media platform TikTok, and the U.S. military banned the app in December, citing cyber security threats, according to Military.com.

But Beijing-headquartered TikTok maintains that it does not store data in China despite being located there and has never been asked by the Chinese government for access to user data,   according to Reuters.

“The infrastructure of this next hundred years must be a communications infrastructure that’s based on a Western ideal of private property and protection of private citizens’ information in a transparent way,” Pompeo said Wednesday. “That is not the model that Chinese Communist Party software and hardware companies are engaged in.”

The new laws granted authorities the ability to censor online data and sweeping surveillance abilities that Pompeo has referred to “draconian.”

“With the ink barely dry on the draconian National Security Law, HK authorities are now removing books from libraries, banning political slogans, and requiring censorship in schools,” Pompeo said in a tweet Monday. “The U.S. condemns these Orwellian assaults on the rights and freedoms of the Hong Kong people. “

The tech giants voiced concerns over human rights abuses as well as the vague terminology of the new laws.

Twitter said in a statement that it would be “reviewing the law to assess its implications, particularly as some of the terms of the law are vague and without clear definition,” according to a report by Forbes.

TikTok has also reportedly said it will be taking their measures one step further and has completely pulled its app from Hong Kong, according to a report by Reuters.

The Trump administration have been highly critical of China’s efforts to exert power in Hong Kong, first announced at the beginning of June.

But Pompeo announced earlier this month that the U.S. will move forward with ending Hong Kong’s special status as a result of Beijing’s new overreaching security laws.