Putin must be sanctioned to bring his regime down: Rep. August Pfluger

Rep. August Pfluger, R-Texas argues Biden must sanction Russia’s energy sector to bring Putin and his regime down amid the Ukraine invasion.

Rep. August Pfluger, R-Texas joined "Mornings with Maria," Friday and argued Biden must sanction Russia’s energy sector to bring Putin and his regime down amid the Ukraine invasion.

REP. AUGUST PFLUGER: It's a tragedy. Our prayers go out to the Ukrainian people. I mean, this is exactly the situation that we've been talking about avoiding for so long… I'll rewind the clock… when President Biden decided to chase these failed policies, the Green New Deal narrative, attacking our domestic supply, canceling Keystone Pipeline that led to this environmental weakness. The environmental weakness led to the vulnerabilities that we see around the world, and those vulnerabilities have allowed Putin to gain this leverage… give him the impetus to invade.

It is time to put Midland over Moscow, and now we have a nuclear facility that is being threatened by Vladimir Putin… we've been meeting with Parliament members all week from Ukraine, on the phone and in person. They're extremely worried about what his next step will be. He does not care about the value of life. He is indiscriminately killing civilians, and energy security… national security that has led us to this point. We must sanction the energy sector to absolutely bring Putin and the regime down. 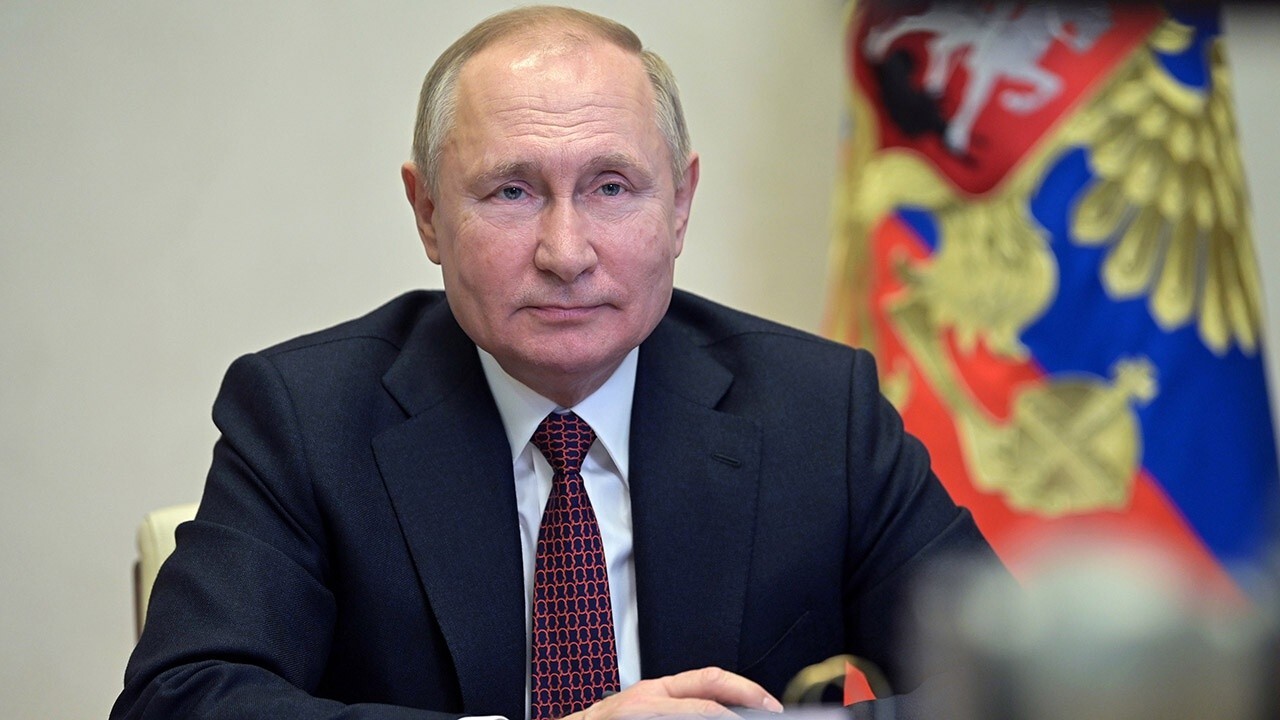