Kay Bailey Hutchison weighs in on the U.S. pulling out of Afghanistan and the Taliban’s rise in the country on ‘Kudlow’

The Biden administration last week canceled bulk shipments of dollars headed for Afghanistan as Taliban fighters were poised to take control of the capital city of Kabul, part of a continuing scramble to keep hundreds of millions of dollars out of the hands of the terrorist group, according to people familiar with the matter.

The U.S. is also blocking Taliban access to government accounts managed by the Federal Reserve and other U.S. banks and working to prevent the group’s access to nearly half-billion dollars-worth of reserves at the International Monetary Fund, according to those people.

The actions represent the last vestiges of diplomatic leverage Washington hopes will help prevent a deepening political and humanitarian crisis.

"Any central bank assets the Afghan government has in the United States will not be made available to the Taliban," a Biden administration official said. 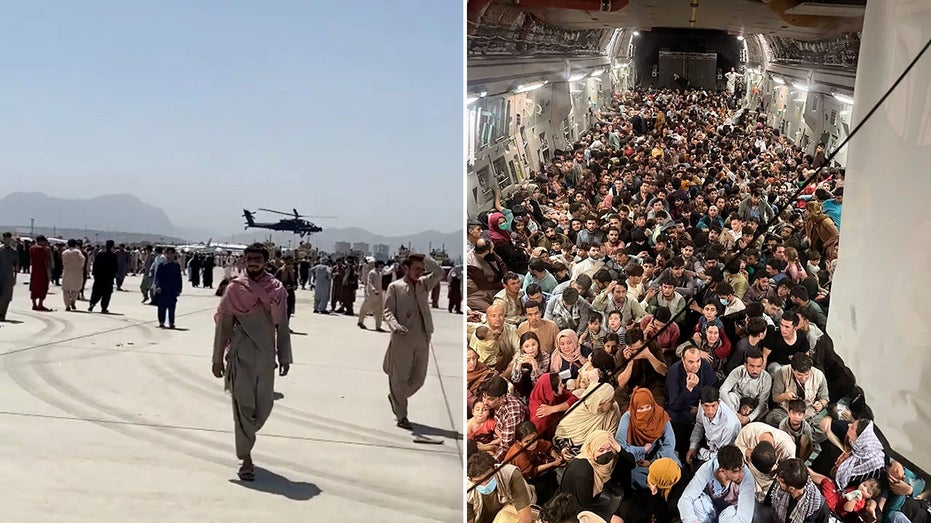 As the Taliban took over several provincial areas across the country and made its way toward Kabul last week, the U.S. Treasury Department made an emergency decision to halt shipment of the sealed pallets of cash, shipped by the Federal Reserve Bank of New York, as they were flown to Afghanistan. Although the U.S. and other allied governments haven't recognized the Taliban as the legitimate government of Afghanistan, its control of the main organs of the state—including the central bank and other offices that house government coffers—make it the de facto power.

"As a matter of policy we do not acknowledge or discuss individual account holders," a New York Fed official told the Journal. "We do, as a general practice, communicate with the appropriate U.S. government agencies to monitor events that may impact control of a foreign central bank," they said.

Ajmal Ahmady, Afghanistan’s central bank chief, who fled the country on Sunday, said in an interview that he learned on Friday that no more dollar shipments would be arriving, but he declined to comment further on the decision. He said the central bank has approximately $9 billion in reserves, nearly all of which are held outside the country.

With the U.S. move to block access to those reserves, "the amount accessible to the Taliban is almost 0.1%," Mr. Ahmady said Tuesday. 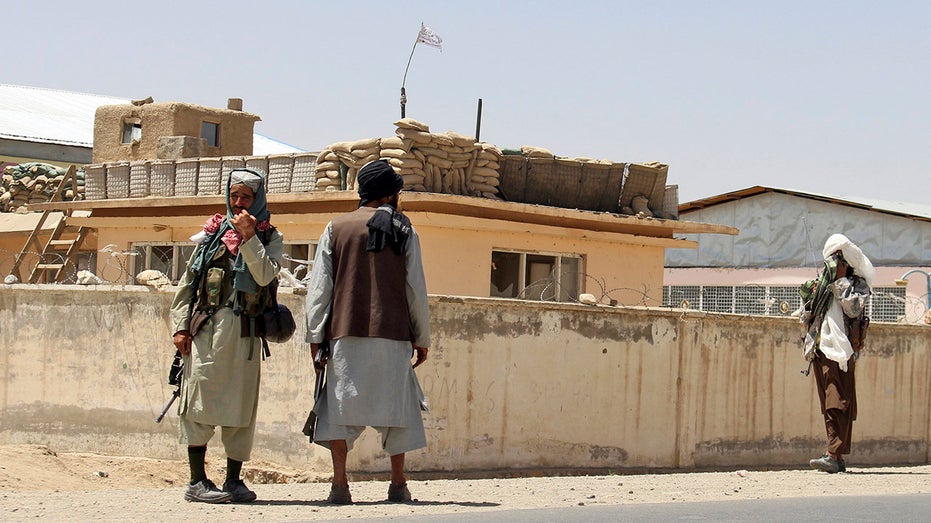 Mr. Ahmady said that bank officials began to reduce the amount of cash, including U.S. dollars, held at bank branches in provincial centers earlier this month amid concerns over the Taliban’s advance. By the time the first major provincial capital fell to the Taliban nearly two weeks ago, nearly all U.S. dollars had been repatriated, he said.

"During this entire period, no dollars fell into the hands of Taliban before Kabul fell," Mr. Ahmady said. "All of it was secured."

Still, the speed with which Taliban fighters took over the country following the U.S. troop withdrawal stunned and surprised bank officials. Mr. Ahmady said he spent Friday working to secure local branch vaults and protect central bank staff, as well as take stock of the potential economic fallout, and on Saturday met with private banks and market exchanges to try to quell panic over dwindling currency supply, he said.

"We were still having a medium-term view at that time," he said. "Even with the fall of these provinces, I don’t think anyone had the expectation that by Sunday, everything would fall."