Nurse: 'Carers get paid less than a paper round'

The primary benefit payment for unpaid carers is Carer’s Allowance, which is administered by the Department for Work and Pensions (DWP). Carers who live in Scotland are able to claim an additional benefit to support themselves, known as Carer’s Allowance Supplement. With more social security powers being devolved within countries in the UK, Social Security Scotland is in charge of this support and not the DWP.

How much is Carer’s Allowance Supplement?

Carer’s Allowance Supplement is paid twice a year to those who meet the qualifying criteria for the benefit.

It is designed to provide extra financial support for unpaid carers and was only rolled out for the first time earlier this year.

The two payments are £245.70 each, which adds up to £491.40. Figures from Social Security Scotland showed that over 81,000 carers received the first payment earlier this year.

The first instalment for 2022 was paid to claimants on June 10, 2022 with the second part likely to be paid in December. 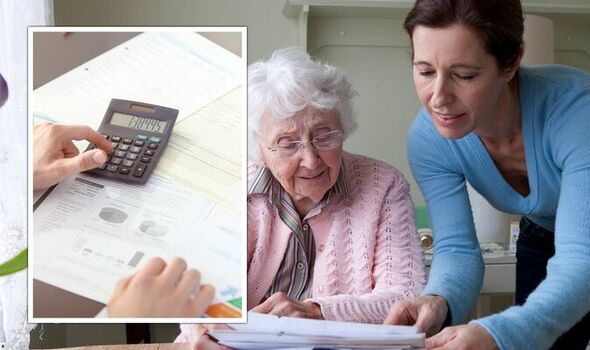 To get the first instalment, carers must have been getting payments of the original DWP payment as of April 11, 2022.

In order to get the second instalment, claimants must get Carer’s Allowance from October 10, 2022 which means there is still time for those eligible to apply.

Social Security Scotland is warning claimants that payments of the supplementary benefit may take longer to arrive in their bank or building society account.

People may be eligible for Carer’s Allowance Supplement even if they live outside of Scotland. They must prove they have a real and sufficient link to the country despite living outside the UK in either Switzerland, Gibraltar or the European Economic Area.

Future claimants will need to show proof of residency and other important documents to get the benefit payment as part of the application process.

Once the application is sent, Social Security Scotland will contact the applicant to inform them of their decision.

Anyone running into issues with their application or payment can call the Government department’s phone line at 0800 182 2222. 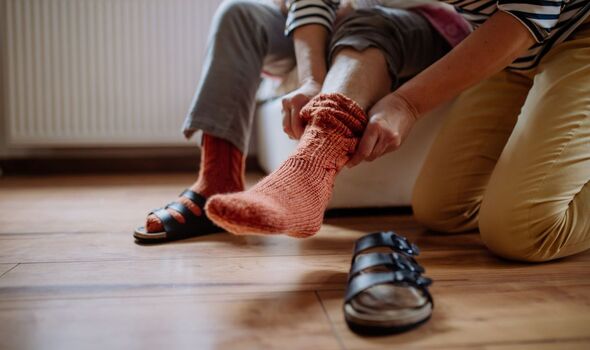 With unpaid carers in Scotland getting additional benefit support, campaigners are calling for the Westminster Government to follow suit for those in England.

Emily Holzhausen OBE, the director of Policy and Public Affairs at Carers UK, praised the Government for recent cost of living support but urged for more to be done to help carers spec.

Ms Holzhausen explained: “Thousands of unpaid carers who do so much to support people in our communities are now facing an unprecedented emergency and urgently need the Chancellor’s help.

“While we welcome the Government’s announcement of an annual £2,500 energy price cap, this will still be a significant price hike for many.

“Some carers have no way of meeting the rising costs and face extremely difficult decisions that are keeping them up at night.

“We are urging the Chancellor to provide unpaid carers with targeted support, giving those with an entitlement to Carer’s Allowance or the Carer Element of Universal Credit a top up payment to help them meet the significant additional costs they’ll face throughout the winter.”

Speaking to Express.co.uk, the DWP cited that Carer’s Allowance is “not intended to be a carer’s wage or payment for the services of caring, nor to fully replace earnings”.

However, the organisation emphasised that unpaid carers may be entitled to other support within the benefit system.