Universal Credit provides millions across the country with the valuable support they need with the cost of living, and the benefit has become increasingly relied upon in recent weeks. The lockdown measures within the country have driven many people to claim the benefit to provide them with additional support during this time. Additional financial support for claimants can include the Alternative Payment Arrangement (APA), which can be relieving for those who are worried about eviction.

If a claimant is facing hardship or is behind on rent, arrangements can be made by their landlord to ease their burden.

The APA system has been praised for allowing landlords and tenants to request the housing section of Universal Credit be rerouted to the landlord directly without the need for paperwork. 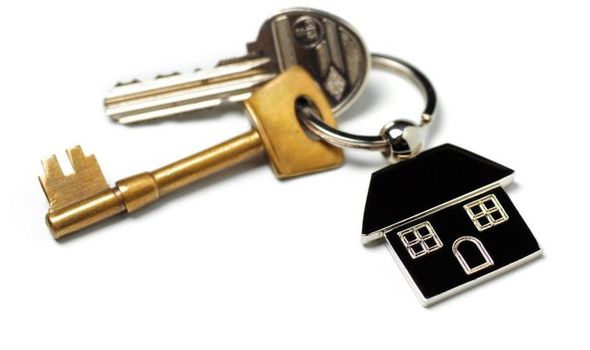 A new online system has provided particular assistance during lockdown and social distancing measures implemented across the UK.

However, concern was sparked by recent comments made by the current Work and Pensions Secretary, Thérèse Coffey.

Ms Coffey appeared to pour water on the hope that APA could become commonplace within the Universal Credit system.

Taking questions from the Economic Affairs Committee, Ms Coffey discussed the economics of Universal Credit, and how the system has been functioning.

As part of these comments, Ms Coffey told MPs she does not wish to see a return to the widespread use of direct rent payments to landlords with tenants in receipt of housing benefit.

This is despite the fact Ms Coffey praised the new online Alternative Payment Arrangement system.

Ms Coffey stated reintroducing the default payment which existed before the invention of Universal Credit would “add too much complication” to the system.

Government officials including Ms Coffey, and Neil Couling, Universal Credit Director-General, indicated this system should be set aside for those who are facing particular hardship. 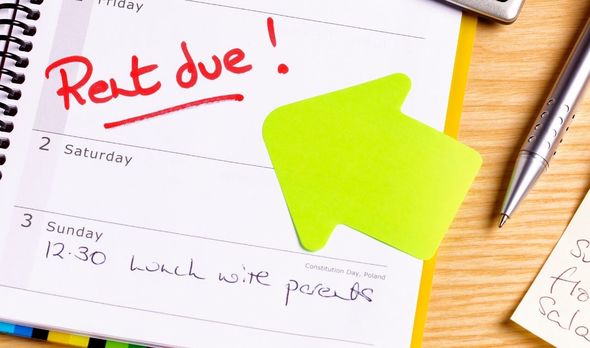 The APA online system was developed by the Department for Work and Pensions (DWP) alongside Caridon Landlord Solutions, who expressed concern over Ms Coffey’s statements.

The organisation described the comments as disappointing for landlords, but stressed this would also be detrimental for tenants in receipt of Universal Credit.

Sherrelle Collman, Managing Director of Caridon Landlord Solutions said: “We fully understand that one of the key objectives of the introduction of Universal Credit was to simplify the system and make work pay, giving those in receipt of Universal Credit a monthly payment, mimicking how many people in full-time employment receive their salary and preparing them to manage their finances.

“However, we know from experience that rent arrears have not only increased since the introduction of UC, but also a large proportion of claimants are falling into arrears within the first couple of months. 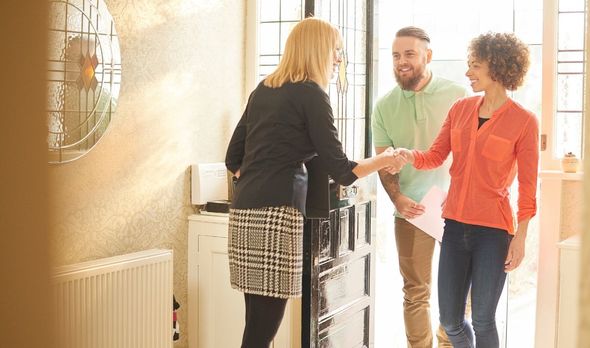 “Whilst it is important to empower tenants and provide support into independent living, making direct payments to landlords more difficult to access puts the most vulnerable tenants at greater risk.

Those who are interested in starting an application for an APA are advised to speak to their work coach.

This will enable them to discuss the options which are best suited to their personal circumstances.