The United Auto Workers union says it got $1.1 million for a lakefront house in northern Michigan that was being built for a former president who was sentenced to prison in a federal corruption probe.

Cabin 4 at a UAW conference center on Black Lake was being built for Dennis Williams, who retired in 2018 and in May was sentenced to 21 months in prison in an embezzlement scandal. The property in rural Cheboygan County was originally listed at $1.3 million.

Union spokesman Brian Rothenberg said he would check to see if the union covered its costs with the sale, which closed Friday. Money will go to the union's general fund, he said. 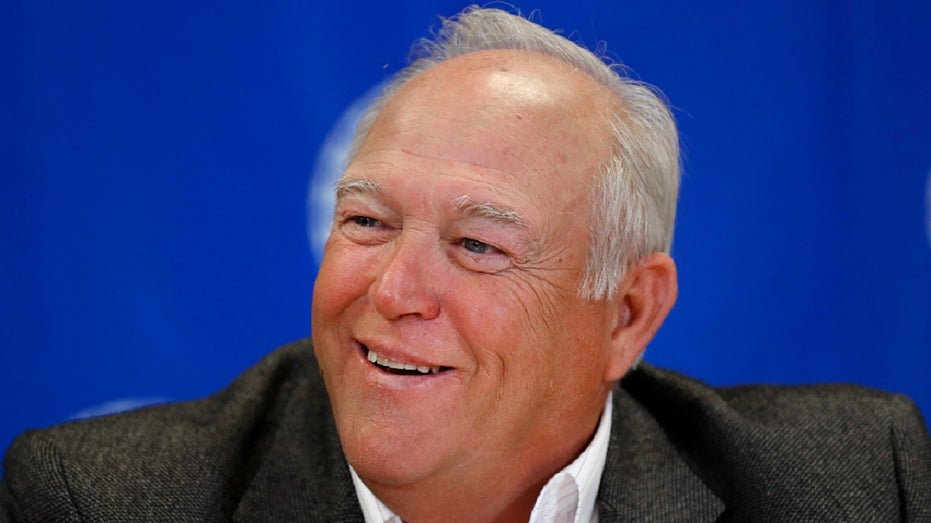 "This sale rights a wrong from the past, and I want each and every one of you to know that we continue to implement ethics reforms throughout the organization," new President Ray Curry wrote in a note to members Tuesday.

The sale, announced in June of 2020, was delayed due to the pandemic, easement issues and a federal affidavit that said the house, replete with a fireplace, wine cooler and a hidden storage room, was "subject to forfeiture to the United States," due to law violations.

Rothenberg said the Justice Department dropped its objections and only wanted to find out who was buying the home.