In a report released this morning by HMRC, it was revealed that 190,980 residential property sales completed in March, according to figures calculated on a seasonally adjusted basis. This represents a 32.2 percent increase on February, and a 102.3 percent increase on the same period last year, which isn’t entirely surprising, given that the housing market was in stasis due to lockdown.

What is incredible, however, is that this is the highest ever number of residential property sales in a month, beating the previous monthly record of 176,650 in March 2016, when investors and second-home purchasers raced to complete before the introduction of the additional Stamp Duty levy the following month.

For context, an average month would see approximately 98,000 residential completions in the UK, demonstrating just how significant the figures released today are.

Jason Tebb, Chief Executive Officer of property search website OnTheMarket.com commented: “Today’s data from HMRC highlights the strength of consumer confidence in bricks and mortar, together with the robust nature of the UK property market overall.

“Moving into the spring, the biggest issue now for buyers is a lack of homes available for sale, which is obviously resulting in reduced choice and increased asking prices, pushed in some cases even further upwards by competitive bids between buyers. 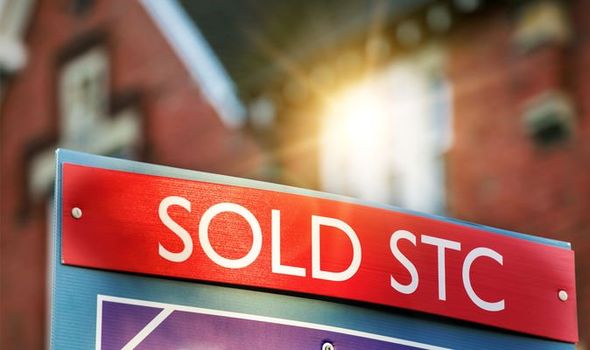 “In these circumstances, the best advice for those starting their search for a property is to be prepared in advance with your mortgage application if you need one and, if you’re selling your home in order to move, try if at all possible, to hold on until your property is under offer before you start any viewings.

“This way, you’re putting yourself in the best possible position to proceed quickly as and when you do find the right property.”

Jason added: “Looking forward, it’s quite possible that the re-introduction this week of government backed, low deposit mortgages by some of the mainstream lenders will bring with them a new wave of buyers to the market, putting even more pressure on already depleted stock levels in many areas.

“Conversely, this may create yet more opportunity for those would-be vendors who are considering a move, providing the ideal environment for offers to be agreed quickly, especially for those who are potentially first time sellers seeking to trade up.”

Jeremy Leaf, former RICS residential chairman agreed the mood amongst buyers and sellers is optimistic and observed: “Faster rollout of the second jab in particular is helping boost supply in the housing market as people get on with their lives, but not at a quick enough pace to meet demand in some areas. This is demonstrated clearly in these transaction figures, which are a much better snapshot of market strength than prices which tend to go up and down more frequently.”

Jeremy continued: “Certainly we expect the trend to continue as we have noticed on the ground plenty of interest in moving, often for lifestyle changes from those who have little chance of meeting the end of June deadline for the initial tapering of the stamp duty cut.”

A big question asked by many however, is while this is all great news for anyone selling their property now, due to both the speed that offers are being made and the significantly higher prices now being achieved, how long can this boom period last?

Gareth Lewis, commercial director at property lender MT finance questioned whether the current bubble is ‘sustainable’ for the rest of the year, or simply a reaction to the current stamp duty holiday that will run until the end of June.

Gareth suggested “the next three months will give us a better indication” although there are signs that it may continue for some time, as he points out that “cheap borrowing is helping fuel demand, with many borrowers never knowing high mortgage rates. The easy availability of money is providing further stimulus to consumer confidence and the market. Borrowers at this point of time are looking on the sunny side of life as it has never been easier to borrow money.”

Mortgage availability is a key factor driving current buyer demand, with some industry figures suggesting that this has been the other significant element that drove completion numbers last month.

As Peter Ambrose, Managing Director of London conveyancing firm The Partnership explained, although the stamp duty holiday was extended “many buyers had mortgage offers that ran out at the end of March, so we definitely saw a lot of pressure to complete because of that”.

He continued: “Due to the delays throughout the process, we saw many completions slip into the first two weeks in April, so we would expect that this month’s figures will be high as well. That said, this may be counteracted by the very sharp slow-down in the number of deals exchanging, which reduces the number of deals going through.” 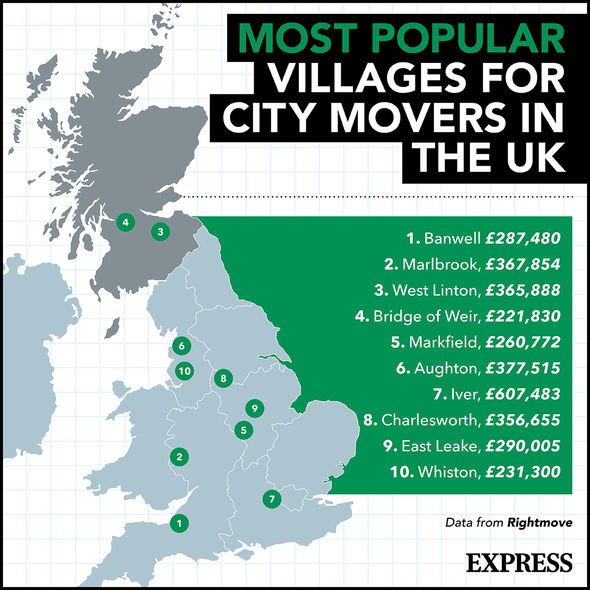 Peter also believes the signs are there to suggest the current market momentum may continue for some time yet due to “the sheer number of new enquiries that we have received since the announcement of the extension of the Stamp Duty holiday. Our enquiries figure for March was about the same as October, which was the highest we’ve ever seen on record.”

Peter’s advice to buyers who are aiming to hit the end of June deadline to save on their stamp duty is stark: “If you’re starting now, then sadly, you’re probably too late. But it’s worth remembering that there are still savings to be made until the end of September so if clients are thinking of buying now, that is what they should be focussed on.”

Peter also cautioned: “We’re still seeing too many buyers not being organised before going ahead. Sorting out identification documents and responding quickly to lawyers will really help their chances of meeting that September deadline.

“Clients need to be aware that their choice of lawyer does affect the outcome. Those working electronically will help their chances of success; for example, we switched to online form filling last year, reducing the average time overall from 16 days down to six days.”

And in a market as fizzy as this, every day really does count.