Announcing in his budget on Wednesday, the Chancellor revealed all houses valued under £500,000 would no longer be taxed. The aim of the plan is to encourage house sales after the market was put into stasis due to the coronavirus pandemic. The rise in the threshold will now last until March 2021 and means buyers will no longer have to pay a percentage of the value of the property.

Although praising the Chancellor, he told Express.co.uk that proposals such as these only rise property inflation in the long run.

He added: “It will prompt people to move if has an end date and can’t do any harm.

“As they say it will kick the can down the road, people will buy like mad then resent paying the stamp duty. 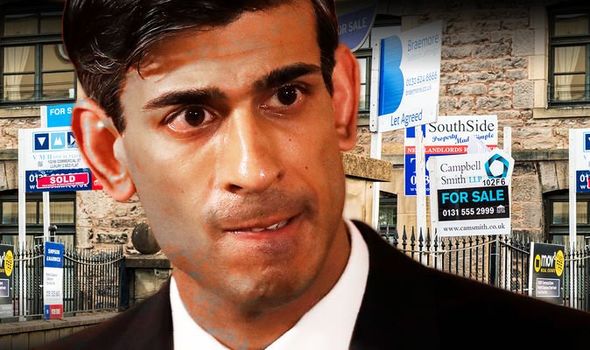 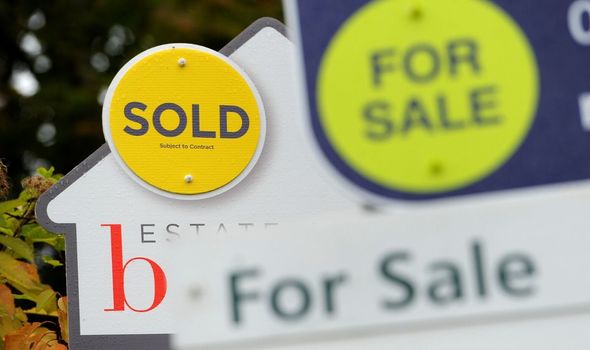 “We’ll have a different issue further down the line but let’s hope it cements recovery.

“With incentives such as a cut on stamp duty or the help to buy scheme, all it does is fuel property inflation.

“The real answer is building social housing and creating jobs in areas where housing plenty of housing still exists.

“That would solve two things with one hit: the housing crisis and unemployment.

JUST IN: Sadiq Khan set to miss homes target in London – 50,000 not started 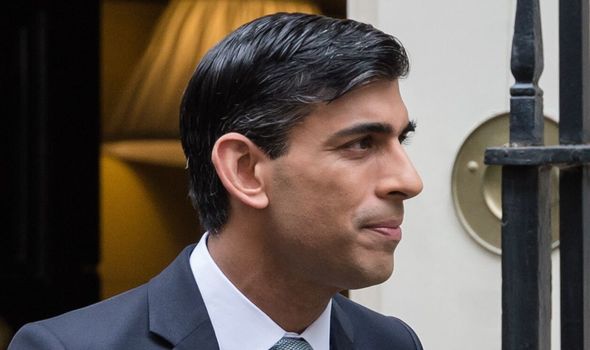 “Cutting stamp duty will help in the short-term, it improves confidence and the market could recover.”

The stamp duty cut will come into effect immediately with Mr Sunak saying it will benefit 90 percent of homebuyers.

The move will apparently save on average on £4,500 while it is estimated to cost the Treasury £3.8billion. 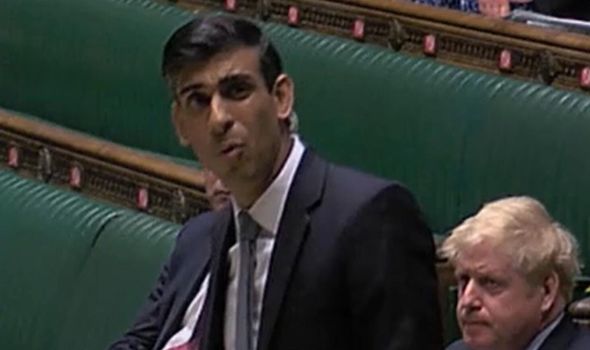 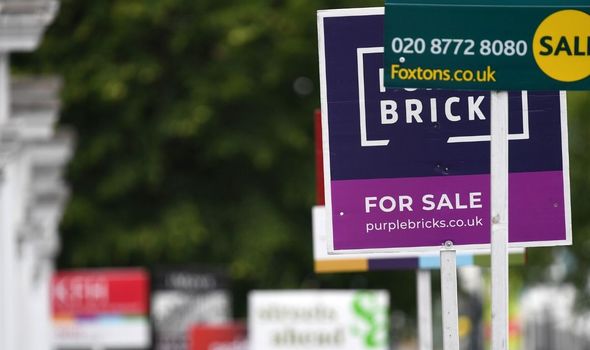 It is hoped that by doing this property sales will improve after statistics from Her Majesty’s Customs and Revenue showed transactions had dropped by 52 percent in May.

Mr Sunak told MPs today: “Uncertainty abounds in the market – a market we need to be thriving.

“We need people to feel confident. 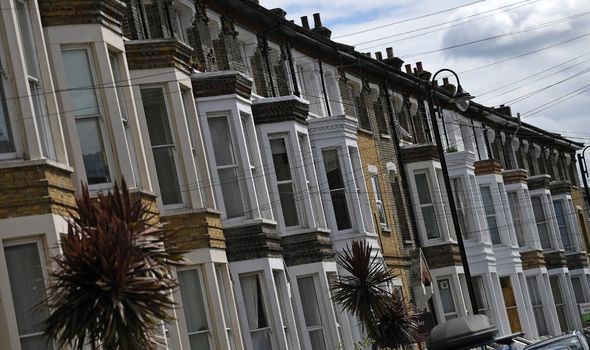 “And nearly nine out of 10 people buying a main home this year, will pay no stamp duty at all.”