How effective are sanctions against Russian oil?

Former advisor to Margaret Thatcher Nile Gardiner discusses the effect sanctions have had on the Russian economy thus far on ‘Fox Business Tonight.’

WASHINGTON—The U.S. is sending some of the Soviet-made air defense equipment it secretly acquired decades ago to bolster the Ukrainian military as it seeks to fend off Russian air and missile attacks, U.S. officials said.

The systems, which one U.S. official said include the SA-8, are decades old and were obtained by the U.S. so it could examine the technology used by the Russian military and which Moscow has exported around the world.

The weapons are familiar to Ukraine’s military, which inherited this type of equipment following the breakup of the Soviet Union.

RUSSIAN BITCOIN AND OTHER CRYPTOCURRENCIES COULD BE PART OF FUTURE SANCTIONS

The Pentagon declined to comment on the U.S. decision to reach into its little-known arsenal of Soviet weapons, which comes as the Biden administration is mounting a major push to expand Ukraine’s air defense capabilities. 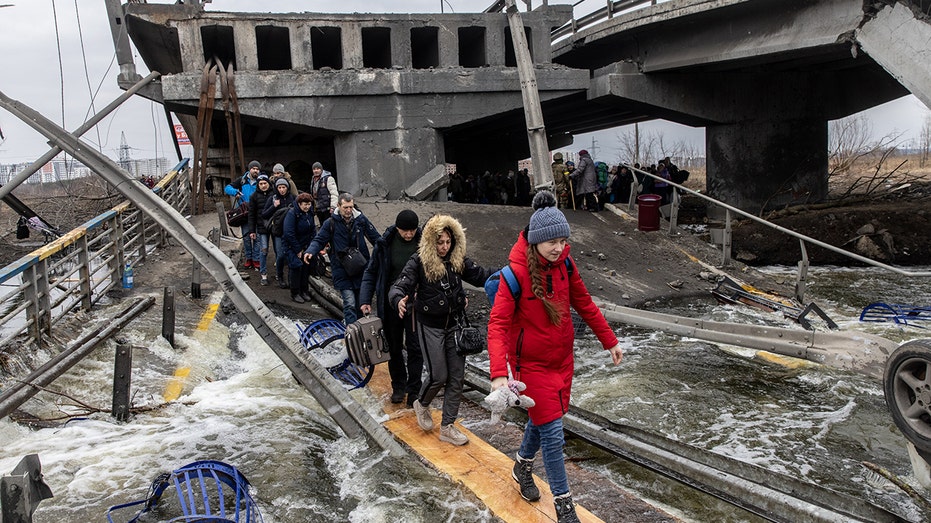 The U.S. over the decades has acquired a small number of Soviet missile defense systems so that they could be examined by U.S. intelligence experts and help with training American forces.

The secretive efforts received public attention in 1994 when a Soviet-made transport plane was observed at the Huntsville, Ala., airport within sight of a major highway. It was later disclosed that the plane was carrying an S-300 air defense system that the U.S. had acquired in Belarus as part of a clandestine project involving a Pentagon contractor that cost $100 million, according to a former official involved in the mission.

The S-300—called the SA-10 by NATO—is a long-range, advanced air defense system intended to protect large areas over a much wider radius. The SA-8 is a short-range, tactical air defense system designed to move with ground forces and provide cover from aircraft and helicopters. While the SA-8 has a shorter range, it is highly mobile and potentially easier to hide.

Some of the Soviet-style weapons have been kept at the Redstone Arsenal in Alabama, which its website notes serves as "the Army’s center for missile and rocket programs." At least some of what the U.S. sent was from that base, said officials, who added that C-17s recently flew to a nearby airfield at Huntsville. 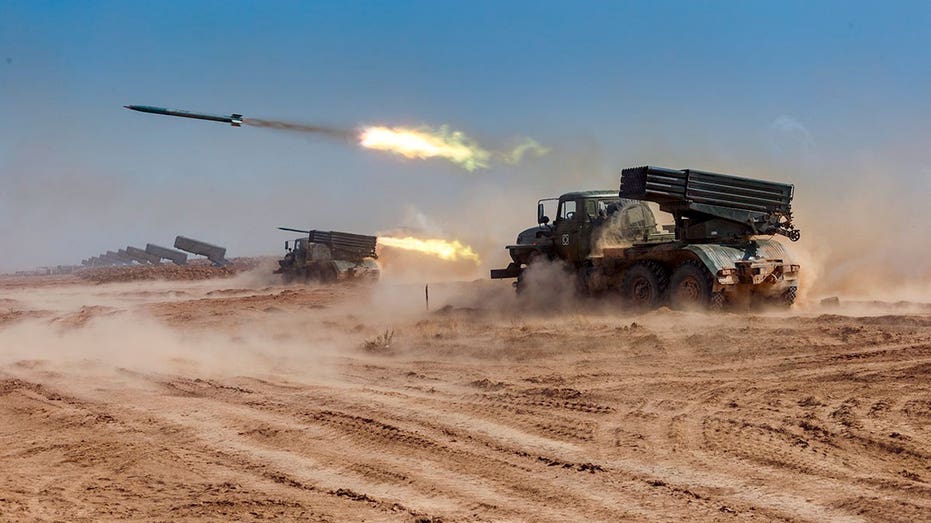 The S-300 from Belarus wasn’t among the systems that are being sent to Ukraine, one U.S. official said.

'DO THE RIGHT THING': HOW US, ALLIES UNITED TO PUNISH PUTIN

The annual government spending bill recently passed by Congress and signed into law by President Biden includes language that authorizes the administration to transfer to the Ukrainian military and to North Atlantic Treaty Organization partners aircraft, ammunition, vehicles, and other equipment that is either already overseas or in existing stockpiles.

Staffers with Sen. Joni Ernst (R., Iowa), who advocated for the language, said Soviet-era air defense systems would be covered by the new legislation. Congress was notified about the U.S. decision, officials said. 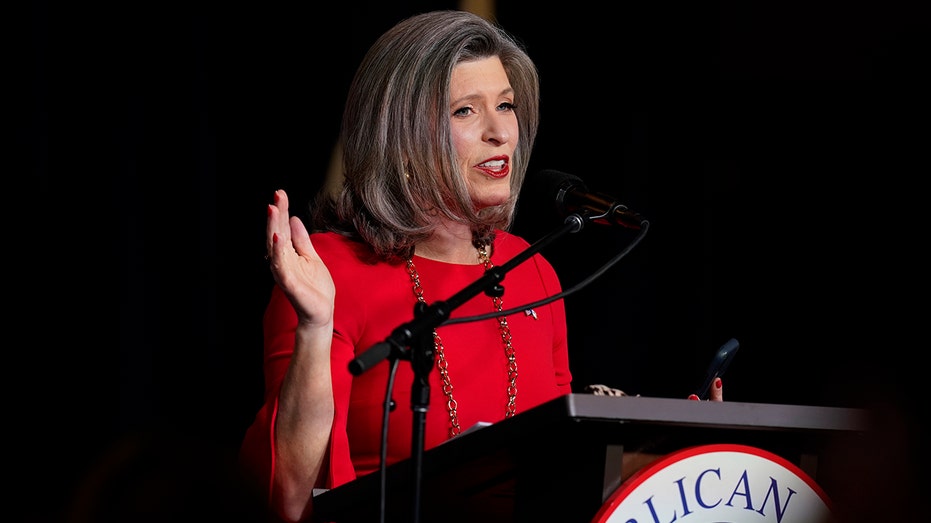 Ukraine already possesses some Russian air defense systems, including the S-300. It needs more such systems, however, that can operate at medium and long range to blunt Russia’s aircraft and missile attacks. The shoulder-fired Stinger missiles that the U.S. and NATO nations are providing to Ukraine are only effective against helicopters and low-flying aircraft.

The U.S. is hoping that the provision of additional air defenses will enable Ukraine to create a de facto no-fly zone, since the U.S. and its NATO allies have rebuffed Ukraine’s appeals that the alliance establish one. Such a step, Biden administration officials have said, could lead to a direct confrontation between the U.S.-led alliance and Russian forces, which it is determined to avoid.

"We are continuing to work with our allies and key partners to surge new assistance, including Soviet- or Russian-origin antiaircraft systems and the necessary ammunition to employ them, every day to Ukraine," a U.S. official said.

Mr. Austin last week visited Slovakia to explore if the country would send an S-300 from its arsenal. Slovakia has said that it would do so if the U.S. would provide it with a replacement, but such an arrangement has yet to be agreed.

American-made weapons such as the Patriot air defense system are in short supply and require American military personnel or months of U.S. training to operate. German and Dutch Patriot units are being sent to Slovakia as a stopgap, those governments have said.

"We’ve been in discussion" with the U.S., Slovakia Minister of Defense Jaroslav Nad’ told reporters during a joint press conference with Mr. Austin on Thursday. "Should there be a situation that we have a proper replacement or that we have a capability guaranteed for a certain period of time, then we would be willing to discuss the future of [the] S-300 system."