The leader of Twitter’s head of trust and safety who resigned last week following Election Day had played a role in the platform’s censoring of the Hunter Biden laptop story before Elon Musk’s takeover.

Yoel Roth, the head of trust and safety at Twitter who had been praised by Musk for defending the platform’s ongoing efforts to fight harmful misinformation and hate speech, resigned as of Thursday.

An executive confirmed Roth’s resignation to coworkers on an internal messaging board seen by The Associated Press. Both The National Review and The Washington Free Beacon noted in their coverage of Roth’s departure post-Election Day 2022 that he headed the department responsible for censoring the New York Post’s Hunter Biden laptop story two years ago ahead of the 2020 presidential election.

With Roth at the helm them, Twitter’s Site Integrity team prevented users from sharing the Post’s reporting on the Hunter Biden laptop publicly, as well as barred users from sending the link to the story to others through private messages. 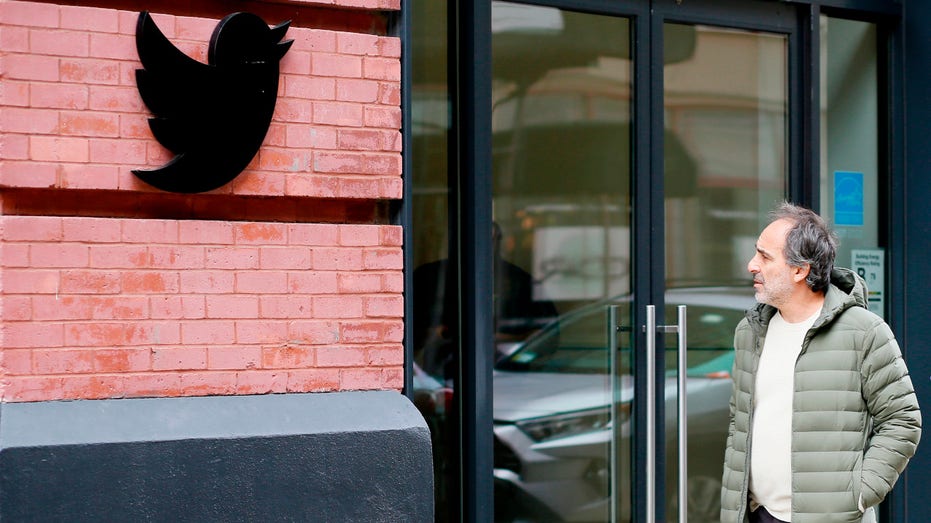 In 2021, Roth later justified the decision, explaining that he met with government officials frequently in 2020 to discuss election security, and through those meetings learned of "rumors that a hack-and-leak operation would involve Hunter Biden" close to the election.

Years earlier, Roth had previously referred to Trump and his team as "ACTUAL NAZIS," mocked Trump supporters by saying that "we fly over those states that voted for a racist tangerine for a reason," and called Senate Majority Leader Mitch McConnell, R-Ky., a "personality-free bag of farts."

In September 2016, Roth tweeted, "I’ve never donated to a presidential campaign before, but I just gave $100 to Hillary for America. We can’t f— around anymore."

In response to Roth’s politically charged statements then, pre-Musk acquisition Twitter stressed that "no one person" was "responsible for our policies or enforcement actions."

Despite firing most executives, including the chief executive, financial chief and legal chief, when he assumed ownership on Twitter on Oct. 27, Musk seemingly defended Roth’s past remarks on Trump.

"We’ve all made some questionable tweets, me more than most, but I want to be clear that I support Yoel. My sense is that he has high integrity, and we are all entitled to our political beliefs," Musk tweeted Oct. 30, responding to a message from journalist Liz Wheeler explicitly citing Roth’s "actual Nazis" and "racist tangerine" descriptors for Trump and those who supported him in the White House.

Roth stayed with the company ahead of the 2022 midterm elections. On Wednesday, he tweeted, "Update on our efforts to combat hateful conduct: We’ve not only mitigated the recent surge in harmful behavior, but have reduced impressions on this content in Search by ~95% relative to even prior baseline levels. We’re continuing our work to make Twitter safer every day."

Mac Isaac, the owner of what was "The Mac Shop" in Wilmington, Delaware, which serviced Hunter Biden's laptop in April 2019 before turning it over to the FBI, described in a new book that its contents include alleged evidence of government corruption at the highest level; that the office of the vice president, occupied then by Joe Biden, had been "selling influence and support to foreign nationals in exchange for money."

Fox News’ Jessica Chasmar, Gregg Re and the Associated Press contributed to this report.