TWITTER is allowing you to block replies to your older tweets in the wake of racist abuse aimed at England's Euro 2020 stars.

The feature gives you the ability to change who can reply to a tweet after you have posted it, the company announced on Tuesday. 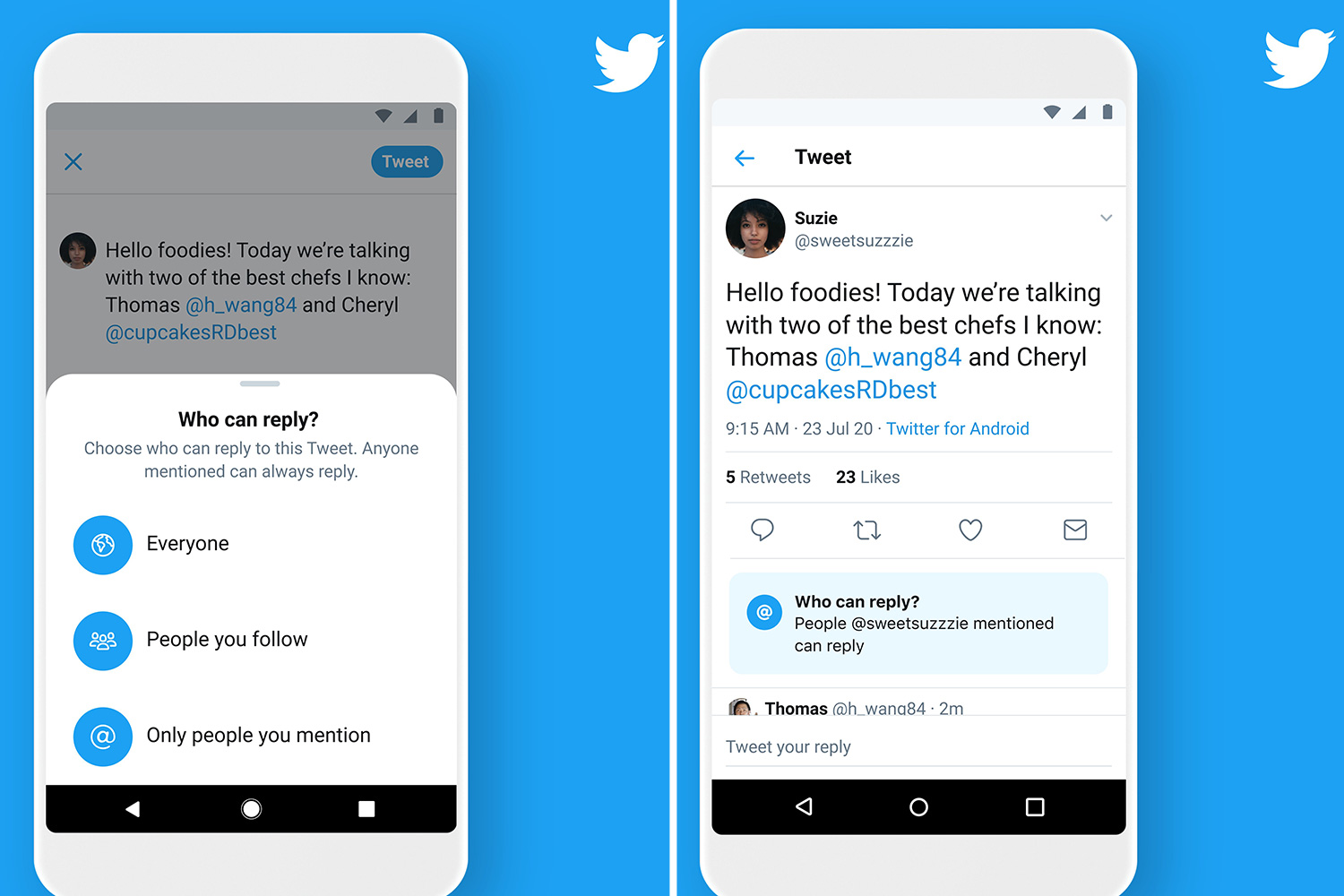 It's an expansion of a setting rolled out last August that let users set a preference for who who can reply to a tweet while writing it.

Now, the feature is available on older tweets, even if you did not set a preference before posting it.

The feature is rolling out globally on iOS, Android and the web.

"Your Tweets = Your space," Twitter said. "Now you can change who can reply to you even after you Tweet."

The change comes amid the continuing fallout from the racist abuse of England's black footballers after the Euro 2020 final at Wembley.

Marcus Rashford, Jadon Sancho and Bukayo Saka were subjected to a torrent of racist abuse on social media after they failed to score in the penalty shoot-out against Italy on Sunday.

That in turn prompted an outpouring of support for the trio.

Hundreds of fans have gathered to leave messages at a mural of Rashford in Manchester after it was defaced by vandals.

An investigation by police into a racist tweet aimed at the Manchester United forward has resulted in the arrest of a 50-year-old man.

The fallout from the controversy could lead to a reckoning for social media companies.

Priti Patel on Monday warned that the "toughest possible sanctions" are needed for platforms and abusers.

The Home Secretary told MPs that Instagram, Twitter and other platforms must "wake up" and take action, with the Government poised to act if needed.

Labour called on ministers to speed up the introduction of reforms in the Online Harms Bill, which is awaiting further discussion in Parliament.

The proposed legislation aims to give Ofcom the power to fine companies and block access to sites, but the power to make senior staff liable for rule breaches is being deferred for at least two years. 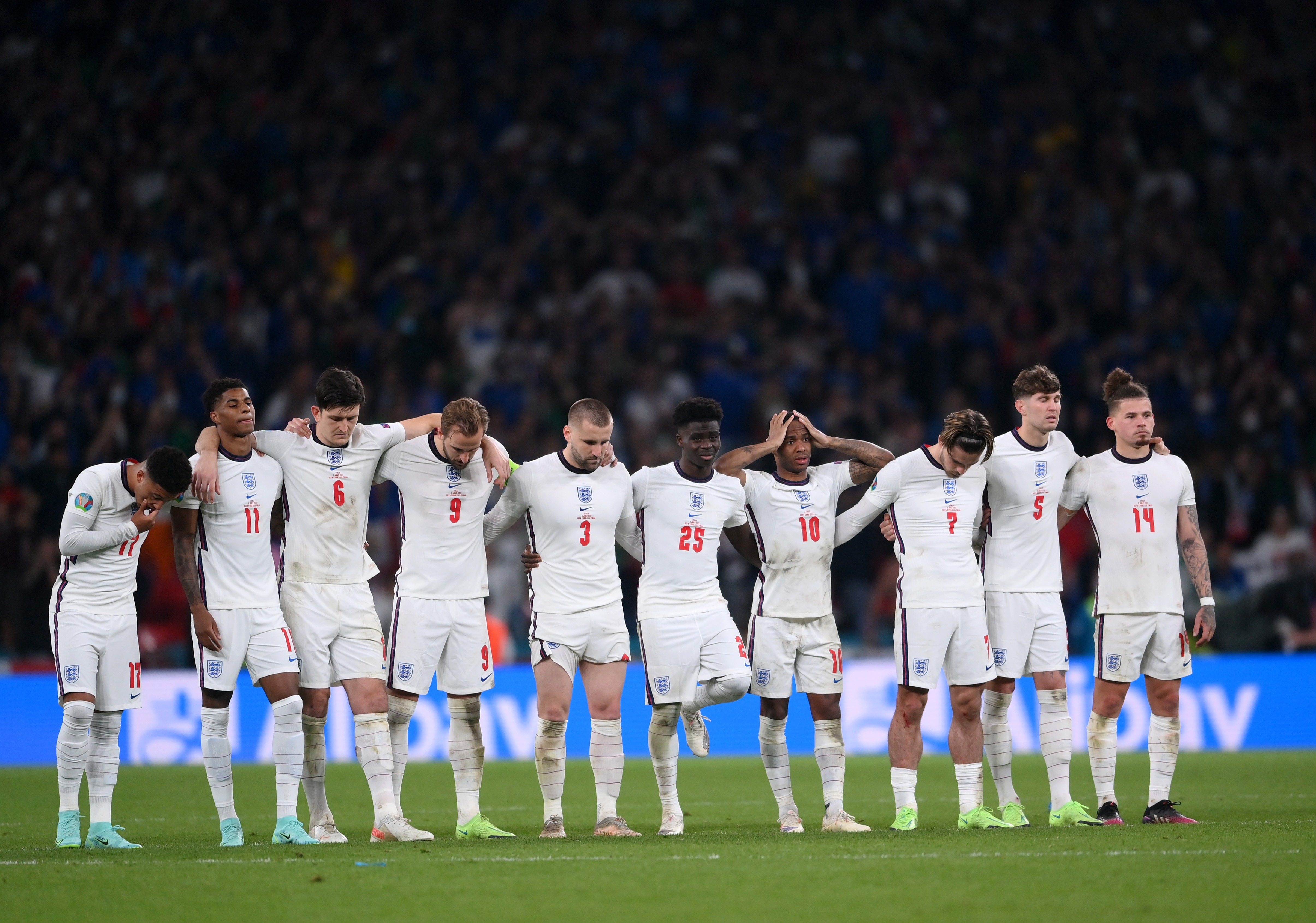 pple could be releasing as many as NINE new iPhones this year, according to rumours.

And, your iPhone’s Apple logo works as a secret button – here's how to use it.