Sleep streaming is a new trend appearing on social media platforms and 'Asian Andy' is one of the big names in the business. 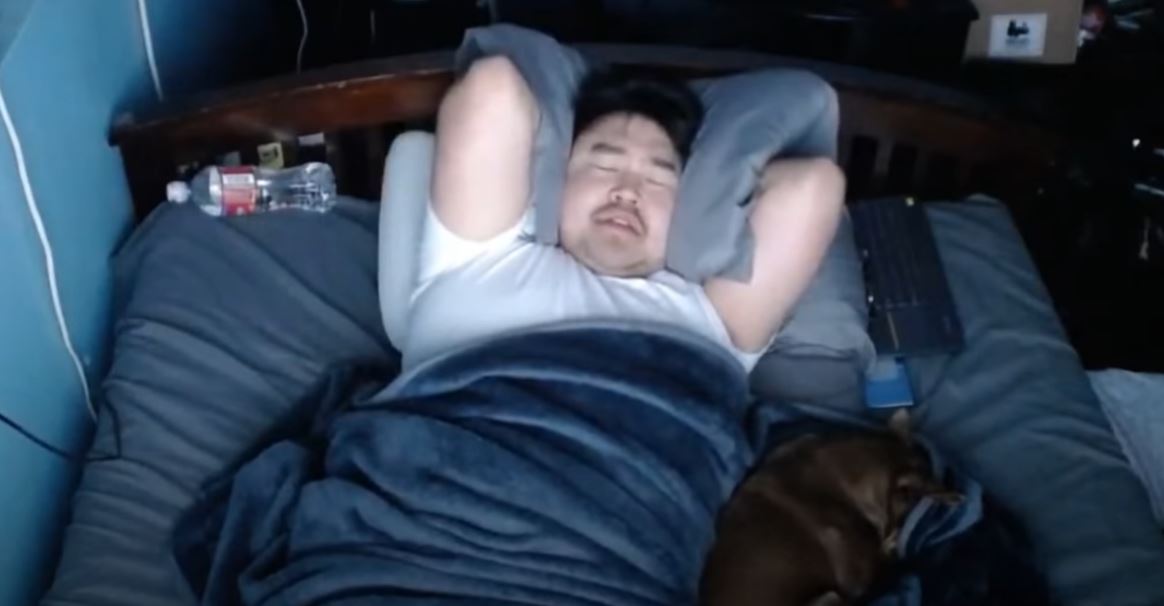 According to Business Insider, Andy is a 26-year-old from Los Angeles who can make thousands just from one night of disturbed sleep.

During his sleeping events, Twitch users are encouraged to make donations so that disruptive noise will be made.

Andy sets up text-to-speech recognition so when a fan donates money and sends a message, that message will be read aloud.

During the $16,000 live stream, a lot of viewers used their message to ask Alexa to play loud music. 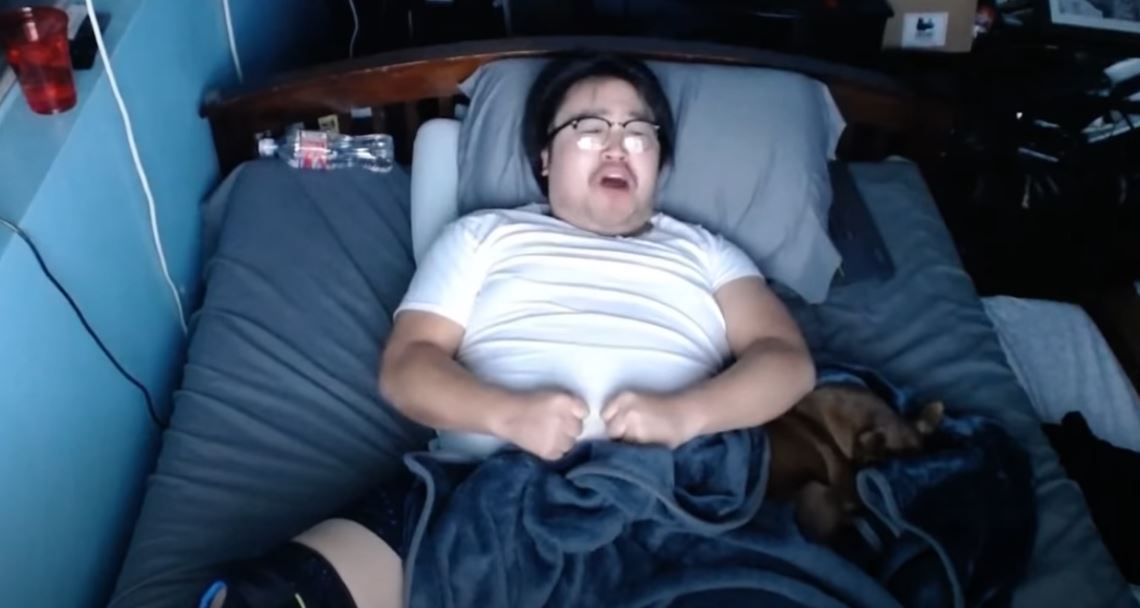 Some even imitated a dog or tried to get Alexa to turn Andy's alarm clock on.

Andy also uploads his videos to YouTube once the live stream is over.

Twitch used to be largely a video game streaming platform but it's increasingly used for lots of other interactive content.

He released a YouTube video back in August titled "How I made $16000 while sleeping for 7 hours" and it shows just how noisy and disruptive that sleep was.

Another popular sleep streamer is Alex Shannon who travels the world to sleep in luxurious locations.

In other news, Twitch streamer streamer Indiefoxx was banned from the platform again over strict nudity rules.

Netflix is trialling a viewing timer feature that can pause an episode for you if you fall asleep.

And, scam emails claiming that the recipient has been selected to receive a coronavirus vaccine have been highlighted by concerned experts.

Do you use Twitch? Let us know in the comments…