Those who are classified as legally blind are able to claim this support which reduces the television levy by a sizeable amount. TV licences are a requirement in the UK for all households who want to watch programming as it is being broadcast live or from the BBC. A licence is also needed to stream live content on streaming services, such as BBC iPlayer and Amazon Prime.

The BBC, as the country’s public broadcaster, is responsible for managing the administration of the licence fee.

However, the Government is charged with setting any discounts or concessions on it to support struggling households.

Anyone who is diagnosed as legally blind, or who lives with someone who is, will be able to claim such a discount.

This concession takes 50 percent off the licence fee, which households are required to pay every year.

READ MORE: State pension set to rise next year but 520,000 people will miss out 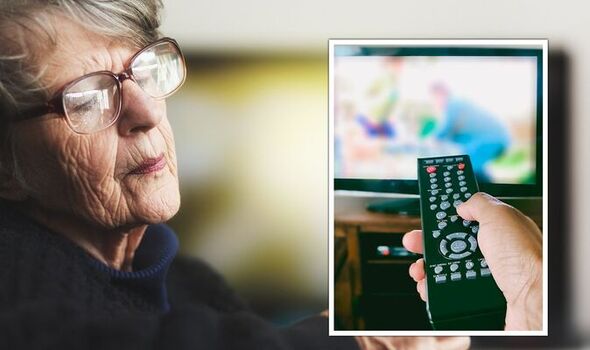 Currently, the price of a television licence in the UK is £159 for a colour licence and £53.50 for a black and white licence if someone were to pay full cost.

If someone were to be eligible for this discount, a TV licence for a blind person would cost £79.50 for colour and £26.75 for a black and white TV one.

As it stands, there are over two million people living in the UK with some form of sight problem , according to NHS statistics.

Of this wider group, around 360,000 are registered as legally blind or partially sighted by the public health provider.

To get the 50 percent discount, applicants will need to prove to TV Licensing that they are legally blind.

There are multiple ways people can prove they qualify for the television licence concession for blind people.

This includes showing qualifying documentation which can either be a Certificate of Visual Impairment (CVI) or a BD8 Certificate.

Alternatively a letter from an eye surgeon confirming an applicant’s blindness and a certificate from someone’s Local Authority would also be sufficient for an assessor. 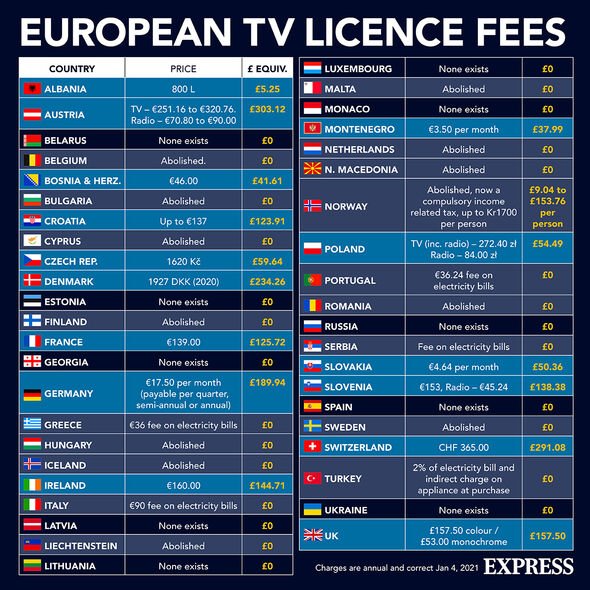 It should be noted that those only partially sighted or visually impaired will not qualify for the 50 percent off discount on their television licence.

After the necessary information has been handed over, applicants of the discount will not need to show their evidence again when renewing their licence.

Blind discount applications for eligible households can be found on the TV Licensing website.

Recently, the UK Government froze the licence fee at its current level for two years while it explores alternative ways of funding the BBC.

This means that blind households in receipt of the TV licence discount will only need to pay £79.50 at most for it.

Karl Tippins, a financial expert at Pension Times, outlined who will benefit from this decision by the Government.

Mr Tippins said: “With the recent news that TV licences will be frozen for two years (being kept at the current cost of £159) and will then increase in line with inflation for a further two years, is great news especially for the most vulnerable people in our society.”