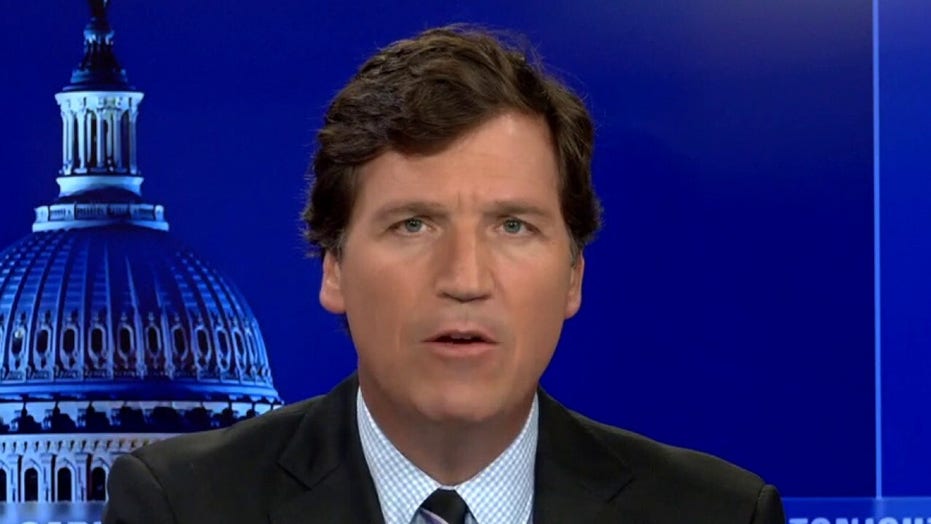 My Block, My Hood, My City is a nonprofit organization in Chicago. It’s designed to teach kids how to become responsible citizens. Now, we can’t tell if the program actually works, but we do really seem to be aiming in the right direction.

Last Saturday afternoon, four members of this group went to Chicago’s Bronzeville neighborhood to hang Christmas lights, a pretty nice thing to do. Bronzeville was once the center of Chicago’s thriving Black-owned business district, but at this point it’s just another dangerous neighborhood in a decaying city.

How dangerous is it? Well, as the kids hung their Christmas lights, four thugs got out of an SUV and robbed them. Then a few hours later, someone set fire to a Christmas tree they had set up in a nearby park. Who sets fire to Christmas trees? Well, suddenly a lot of people do. Last December, the same group of volunteers in Chicago had another one of their Christmas trees burned to the ground. The year before that, someone ran over the Christmas tree in Chicago’s Washington Park with a car. So there seems to be quite a bit of Christmas tree destroying going on all of a sudden.

By current standards, destroying someone’s religious symbol would be called a hate crime. That’s a category much beloved and meticulously chronicled by the Biden Justice Department. The DOJ can tell you precisely how many Korans were burned last year in the United States, but they don’t keep track of Christmas trees. Why is that? Well, because they couldn’t care less.

Christopher Wray isn’t dispatching a team of FBI agents to get to the bottom of Christmas arson. Merrick Garland is not going to issue a press release about it. Trust us. The media, for their part, find the whole thing hilarious. After a Christmas display was vandalized three years in a row in a park in Chicago, most recently this past weekend, CBS News produced this headline: “Search on for Grinch who burned down Christmas Tree.” Oh, so it’s a Grinch, not an arsonist, not a dangerous anti-Christian psychopath. No, it’s a Grinch, an amusing dwarfishly cute cartoon character absolutely nobody can take seriously.

But this is serious, these are not isolated incidents, and they’re not being perpetrated by Grinches. In Oakland, California a few days ago, a still-unidentified arsonist doused a 52-foot Christmas tree in Jack London Square with lighter fluid and then burned it down. 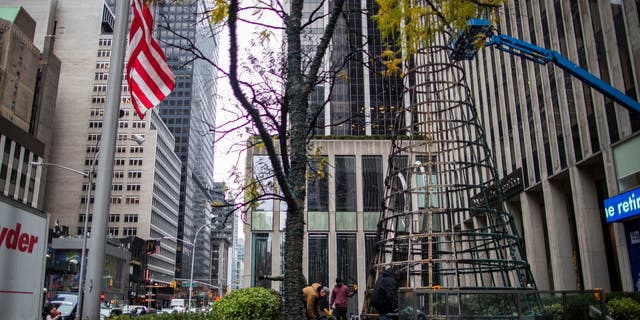 Just this morning, right after midnight in the center of Midtown Manhattan, someone torched the Christmas tree right outside Fox News headquarters. It went up in smoke while Shannon Bream was live on the air.

SHANNON BREAM: All right, a bit of breaking news for you tonight. You’re looking at live images. This is the Fox Square in New York outside of FOX headquarters. It appears that our giant Christmas tree there, just a couple of minutes ago, was completely engulfed in flames. It appears crews are there on the scene. You see the smoke and the aftermath as they’re trying to get that under control.

So in the case of the tree right in front of Fox News in Manhattan, police caught the man they say did it. They tell us his name is Craig Tamanaha. He had a lighter in his pocket. Fox Security saw him start the fire after he climbed the tree. Why did Tamanaha want to do this? Well, we don’t know.

But the more obvious question is why was he on the street in the first place? According to New York’s Police Commissioner, Tamanaha was wanted on several criminal offenses, “He was issued earlier this year some appearance tickets and didn’t come back to court, which is something we see all too often.”

So here we have yet another criminal set free by left-wing ideologues to terrorize everyone else. This is the third arson attack on a Christmas tree, at least, in a major American city in the past week. Time to connect some dots here? Oh, no. 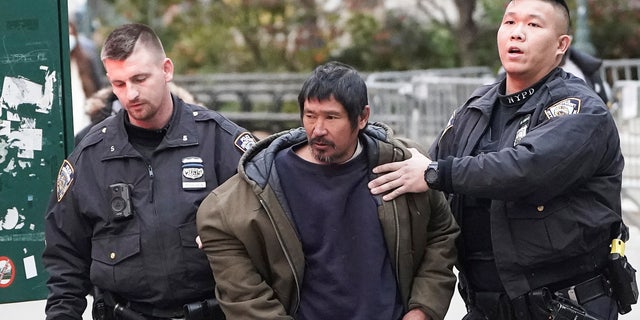 Here’s the New York Times headline, “Fox News Christmas tree catches fire in Manhattan.” Right, so it turns out the tree just caught fire. It self-immolated the usual spontaneous combustion at work in Midtown. Just like that red SUV that went rogue after the Rittenhouse verdict in Wisconsin and by itself murdered children and grandmothers in a parade, because sometimes these things just happen.

It wasn’t that long ago you should know that the New York Times was a semi-legitimate newspaper that reported the news. It wasn’t always a Stalinist propaganda outlet designed to confirm the bigotries of the smallest-minded, unhappiest, most self-satisfied people in America. In other words, it wasn’t always NPR. But now it is, and very few people are still listening.

Everyone who actually lives in this country knows exactly what’s going on, look around. Our streets are dangerous, much more dangerous than they’ve been in a long time in decades. There are a lot of reasons for that, but one reason is our cities are overrun with mentally unstable vagrants who are living on the sidewalks. For a long time, we’ve called these people homeless, but let’s stop doing that. “The homeless” is a political term that is intentionally devised to mislead you. In fact, this problem has very little to do with homes or available housing or whatever Orwellian phrase they’re using at this point to pretend these people have no place to stay. A lot of them could be staying indoors. They don’t want to because they’re addicted to drugs. 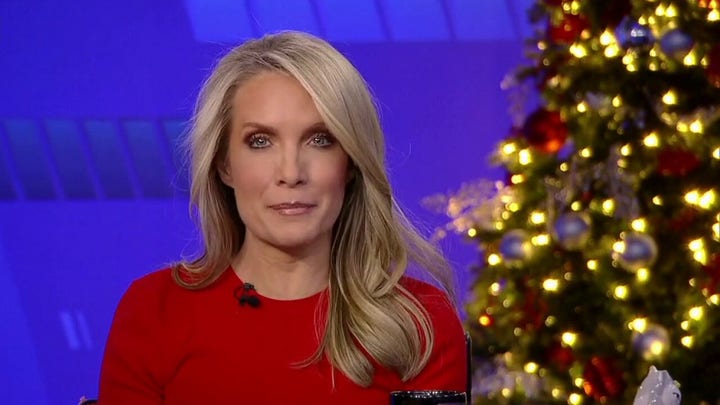 It’s that simple. America has a massive drug crisis now in progress. The rest of us have been trained to ignore it or deny it, but it’s absolutely real. And if you live in a city, you cannot pretend it isn’t. Andrew Yang ran for mayor of New York this spring and at one point made the mistake of saying what every single person in Manhattan knows to be true.

ANDREW YANG: The fact is, mentally ill homeless men are changing the character of our neighborhoods. A woman my wife, Ellen, is friends with in her mom group in Hell’s Kitchen was punched in the face by a mentally ill man. Sent a picture of a bruised face around the mom group spread like wildfire. This is happening in New York City and we’re not talking enough about it. Families are leaving as a result. In East Harlem, the neighborhood has been changed. Upper West Side, the neighborhood has been changed. We owe our people and our families better than this, and I’m frustrated by the political nature of these responses. I mean, we’re not talking about housing affordability. We’re talking about the hundreds of mentally ill people we all see around us every day on the streets, in the subways. There will be no recovery until we resolve this, I will fix this, New York.

So here you have an innocent mother punched in the face on the street. Now you’d think the Violence Against Women Caucus might have something to say about this, but no. Instead, they attacked Andrew Yang for noting it. “Andrew Yang’s comments about mental illness are deeply offensive,” barked Teen Vogue, which is an even stupider version of the New York Times.

It appears to be a random act. Well, you do wonder about that. But he called him an “animal that probably should not be out on our streets,” and that is absolutely true. Saying that out loud will not return this boy to his parents. He is dead. But saying it out loud is a start. You cannot solve problems until you resolve to stop lying about them, which we should do.

This article is adapted from Tucker Carlson’s opening commentary on the December 8, 2021 edition of “Tucker Carlson Tonight.”