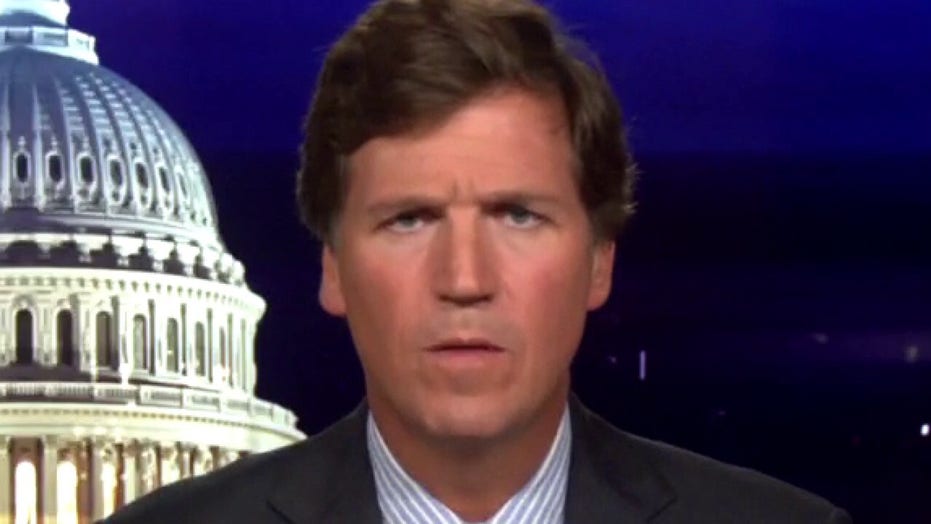 Tucker: Most compelling voice against abortion is Kanye West

The "Tucker Carlson Tonight" host described the rapper as the 'most compelling voice against Planned Parenthood" and the "most widely-heard Christian evangelist."

West became emotional last month while recounting how he was almost a victim of abortion, and how he had considered pressuring wife Kim Kardashian West to abort the couple's first child.

"It's all pretty shocking, talk about an unlikely messenger, but it's real," Carlson said. "Check out his Twitter feed, if you haven't seen it. Not everything he says is conservative, far from it. But when he talks about his faith and about the gift of human life, you start to ask yourself, 'Why aren't there any elected Republicans who sound like that?'"

Media and entertainment figures who purport to express concern about West's mental health "don't care about him," the host argued, but "are worried about the threat that he poses to the Democratic Party orthodoxy, and therefore to their power.

"They don't say that out loud, they are liars, so instead they continue to play the role of psychiatric nurse … " said Carlson, who slammed what he called "cable news mental health experts [who] may be deeply concerned about Kanye West and yet for all of their apparent medical training, somehow they don't appear to know that Joe Biden can no longer speak English."

"When J.K. Rowling had the gall to note that biological sex is a physical reality and not just a state of mind, Google couldn't wipe her off the Internet," Carlson said. "She is J.K. Rowling! She created Harry Potter! So the left had to destroy her more methodically."