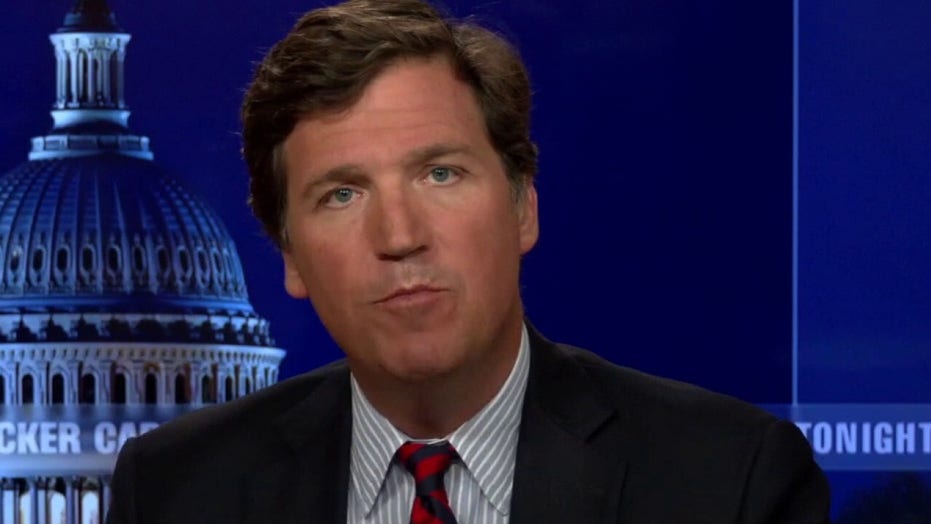 Tucker: US Capitol Police budget is more than some major American cities

Fox News host Tucker Carlson commented Tuesday on his show “Tucker Carlson Tonight” to the first day of congressional hearings on the January 6 riots and the “carefully selected police officers” who testified.

TUCKER CARLSON: “If you tuned in hoping for an answer to some of the outstanding mysteries that remain from that day, you were likely highly disappointed. There weren’t any answers … Someday we hope to get those answers, but the hearings today seemed designed to keep them from us. So much for transparency … The U.S. Capitol Police have a budget of more than $460 million, and it’s going up. For perspective, the police budget for the entire, famously-dangerous city of Detroit is well under $380 million. In Atlanta, where shoppers are routinely shot at the mall, the police budget is just over $200 million a year … To justify this budget — to prove how endangered they are — Democrats today picked four carefully-curated police officers to testify collectively as the voice of the “law enforcement community.

“If you look at the video we do have from January 6 … Officers let protesters into the Capitol building. They had casual conversations with them inside the Senate Chamber. Some of them had face paint, and carried flags. But for the U.S. Capitol Police force, which is used to checking ID’s and leaving firearms unattended in bathrooms, it was all pretty overwhelming … That’s why, according to D.C. police officer Michael Fanone, we need to conduct immediate investigations into the political views of everyone in Washington — including members of Congress and their staff … People like Michael Fanone are responsible for enforcing the law. That’s it. Now they’re calling for ideological inquisitions. That’s unacceptable. It should make you very nervous.

“What’s interesting is that Michael Fanone didn’t mention experiencing any trauma last year during his time on the D.C. police force. Remember it was just last summer that rioters torched St. John’s Church just steps from the White House. Dozens of cops were injured. The Secret Service took the president to a bunker. A few weeks later, another mob assaulted Senator Rand Paul and his protective detail as they left the White House. A BLM rioter named Brennen Sermon punched a police officer who was trying to get Paul to safety. The injury was so severe that the officer required surgery to repair his face…But no one called the BLM lunatic a dangerous insurrectionist. Adam Kinzinger didn’t cry thinking about him. Liz Cheney hasn’t gone on CNN to denounce him. Brennan Sermon supports the program. Therefore he was detained only briefly for his crimes, and then released from jail on his own recognizance. He didn’t rot in solitary for six months and counting for a nonviolent offense, like so many of the Trump voters on January 6th. Notice a difference? No one in congress seems to.” 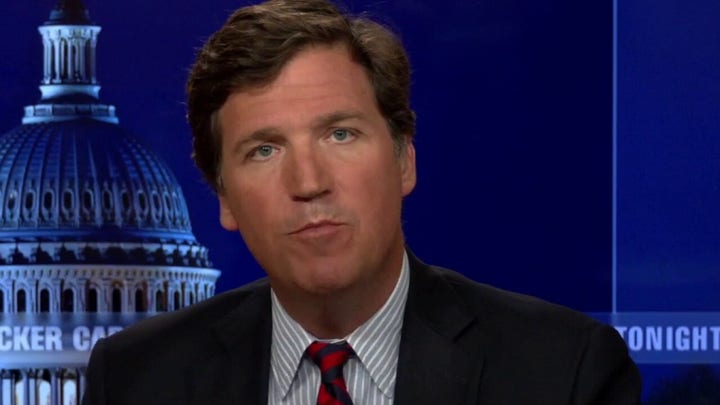