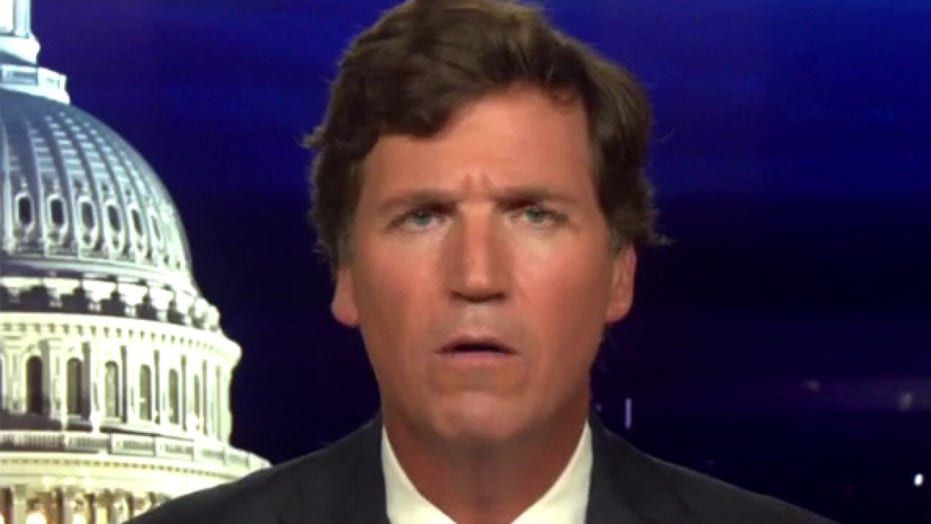 Tucker: There are timeshare sellers more trustworthy than Kamala Harris

The "Tucker Carlson Tonight" host believed that he thought Biden would pick former National Security Advisor Susan Rice for the No. 2 spot.

"Rice has sincere beliefs whether you like them or not …," Carlson said. "But Kamala Harris is the opposite of that.

"Harris may be the single most transactional human being in America," he went on. "There are timeshare salesmen you would trust more than Kamala Harris. You could find payday lenders who are more sincere.

"So, it seemed inconceivable that given his current state, Joe Biden would choose someone so transparently one-dimensional as Kamala Harris, someone as empty as he is. It would be the first entirely hollow presidential ticket in American history and we thought it could never happen. But it is. They're doing it anyway."

Carlson added that the choice of Harris shed light on the Democratic Party and its purported interest in finding a candidate they could manipulate rather than someone with a solid constituency like Sen. Bernie Sanders, I-Vt.

"What they wanted instead was someone they could control and Joe Biden fit that description perfectly," he said.

"Biden was eager, malleable, and totally blank. He was willing to be whatever his handlers wanted him to be. Kamala Harris will be every bit as eager, and that's the point. If Biden and Harris still doesn't make sense to you as a ticket, it's only because you are not cynical enough."