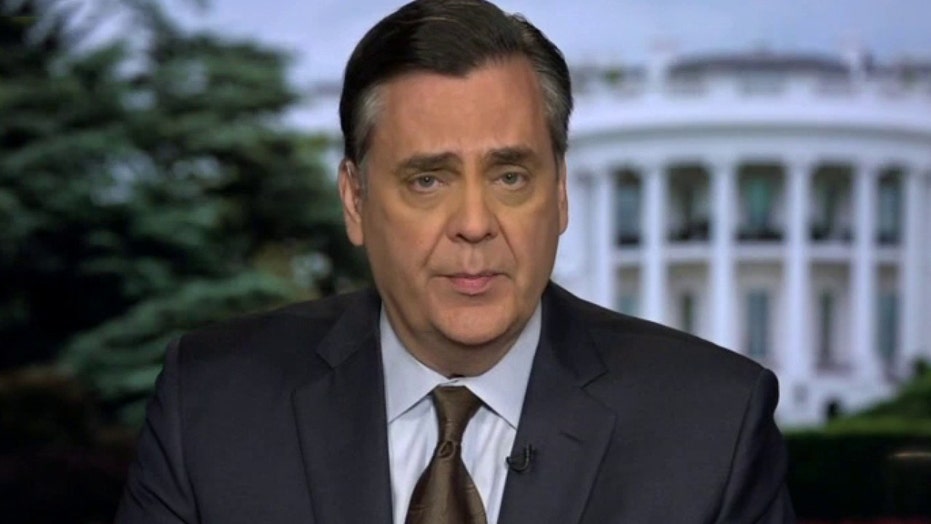 "He has an army of lawyers who are preparing to litigate these questions. He needs to leave it to them," the George Washington University law professor told "Fox & Friends."

Turley said Trump's claims are "undermining" his legal team's efforts as the Trump campaign has filed lawsuits in several states throughout the nation this week, seeking access for poll watching and other issues. 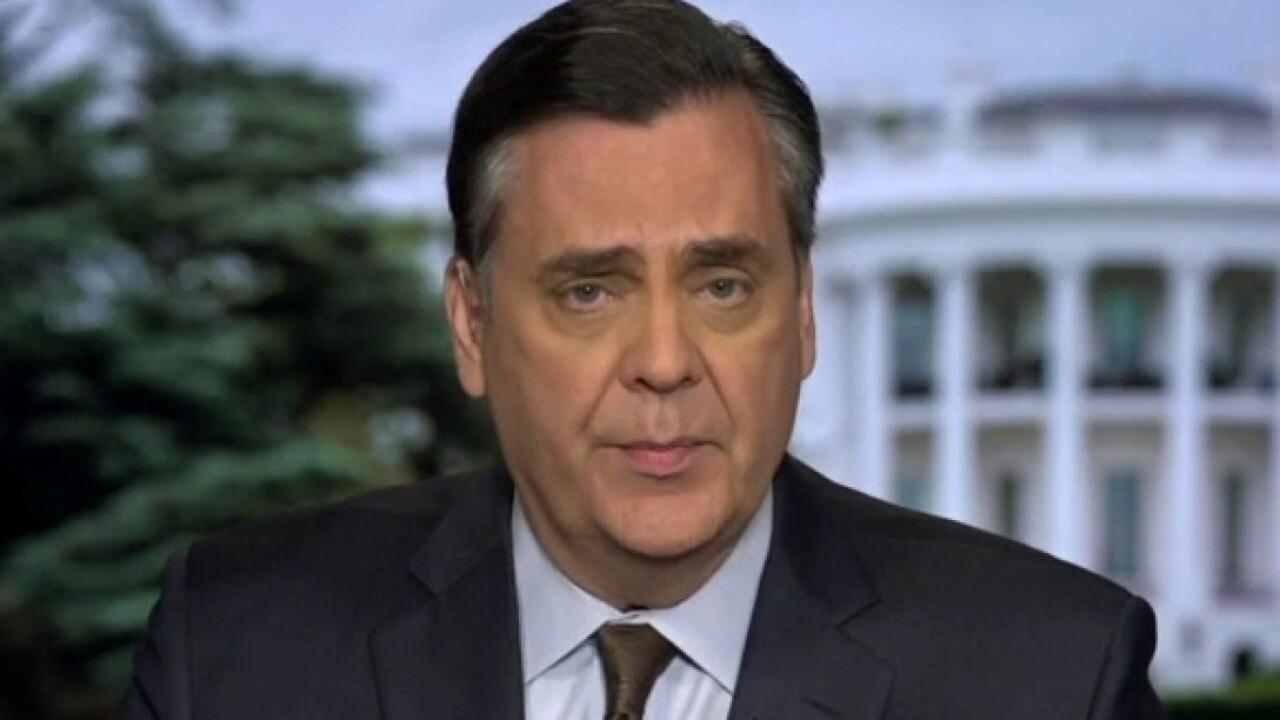 "It makes judges less likely to take these issues seriously or approach them aggressively, so he needs to just tap down the rhetoric and focus on the theme that he wants all legal votes to count," he said. "That's fine, and leave the specifics to his lawyers."

On Thursday night, Trump addressed the nation from the White House claiming if "legal votes" are counted he will win.

“We will not allow corruption to steal such an important election — or any election for that matter,” Trump said. “We can’t allow anyone to silence our voters or manufacture results.” 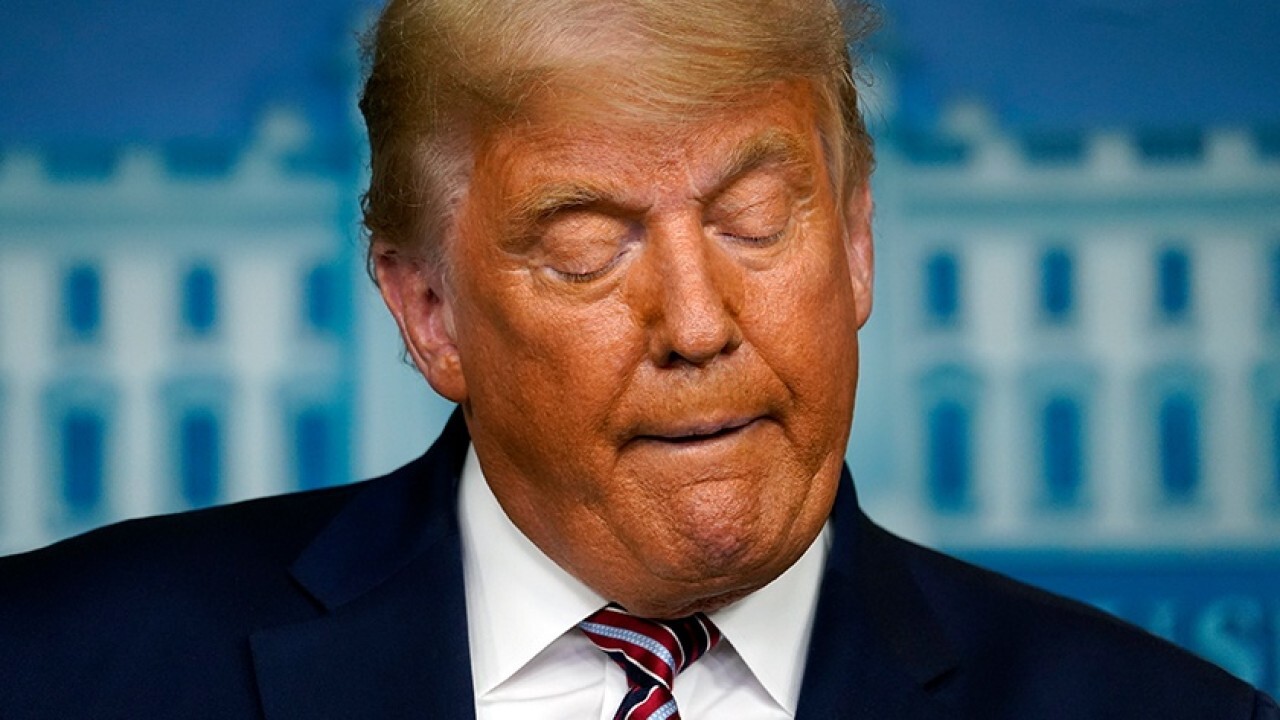 Turley points to Nevada as ripe for a legal challenge due to people voting from out of state and other potential issues with mail-in voting.

"The question in Nevada was whether there was a systemic problem with mail-in voting … You're relying on voter lists that are notoriously unreliable. Also, you have sketchy authentication systems, including signature machines that were set at lower levels of discrimination in confirming signatures or changes in state laws that say if the signature doesn't match it doesn't matter," Turley said. "All of those things exist in a variety of states, not just Nevada."

Nevada Republicans made a criminal referral to the Department of Justice claiming more than 3,000 voters are identified as possibly ineligible. However, Turley said it may be "impossible" for a court to review specific votes because of the way Nevada has preserved its records.

"What does a court do if thousands of votes of ineligible voters may have been counted? That may be where we're heading and it's not just a problem in Nevada," he said as Trump and Joe Biden still have Pennsylvania, Georgia and North Carolina up for grabs in a tightly contested race.