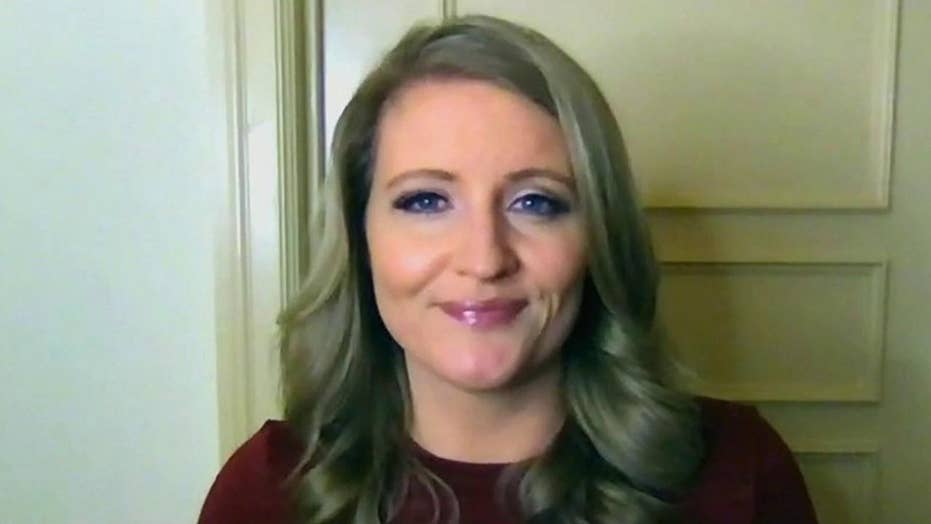 Jenna Ellis, attorney for President Trump, on constitutional deadlines for the Trump campaign’s legal challenges regarding election results, investigations into Dominion voting machines and how Rudy Giuliani is doing after testing positive for the coronavirus.

Tuesday may be the "safe harbor" deadline that requires Congress to accept states' certified election results, but the Trump campaign legal team says they're going to keep fighting.

"Even Justice Ginsburg in the election contest in Bush v. Gore recognized that the date of what she called ultimate significance is Jan. 6, that’s the date that Congress actually counts the votes of the delegates," Ellis said. "Although we have the safe harbor deadline today, and we have the meeting of the Electoral College next week on Dec. 14, the ultimate date of significance is Jan. 6." 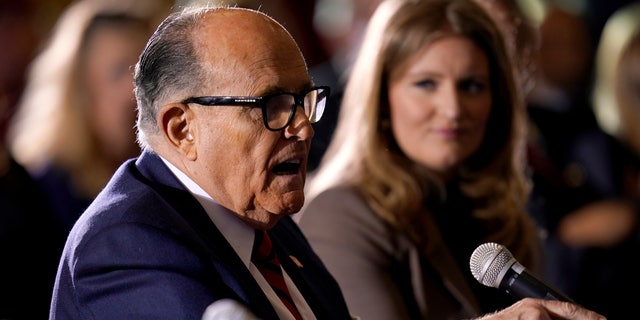 Other than Wisconsin, every state appears to have met a deadline in federal law that essentially means Congress has to accept the electoral votes that will be cast next week and sent to the Capitol for counting on Jan. 6.

"I do think that our claims as well as the others like Mike Kelly and other entities and organizations that we have discussed, those claims can still be litigated and continued," Ellis continued. "While we are on some tight constitutional deadlines, we still have plenty of time to make sure the election and the outcome is free and fair for all Americans."

The Electoral College is a creation of the Constitution, but Congress sets the date for federal elections and, in the case of the presidency, determines when presidential electors gather in state capitals to vote.

In 2020, that date is Dec. 14. But Congress also set another deadline, six days before electors meet, to insulate state results from being challenged in Congress.

By the end of the day, every state is expected to have made its election results official, awarding 306 electoral votes to President-elect Joe Biden and 232 to President Trump.

But Trump's arguments have gone nowhere in court in Arizona, Georgia, Michigan, Nevada, Pennsylvania and Wisconsin. Most of his campaign's lawsuits in state courts challenging those Biden victories have been dismissed, with the exception of Wisconsin, where a hearing is scheduled for later this week.

GIULIANI: PUSH FOR LEGISLATURES TO PICK ELECTORS IS 'FURTHEST ALONG' IN GEORGIA

Judge Stephen Simanek, appointed to hear the case, has acknowledged that the case would push the state outside the electoral vote safe harbor.

Missing the deadline won't deprive Wisconsin of its 10 electoral votes. Biden electors still will meet in Madison on Monday to cast their votes and there's no reason to expect that Congress won't accept them. In any case, Biden would still have more than the 270 votes he needs even without Wisconsin's.

Already one member of the House of Representatives, Rep. Mo Brooks, R-Ala., has said he will challenge electoral votes for Biden on Jan. 6. Brooks would need to object in writing and be joined by at least one senator. If that were to happen, both chambers would debate the objections and vote on whether to sustain them.

But unless both houses agreed to the objections, they would fail.