A new poll shows former President Trump is still popular among his supporters in the wake of the impeachment trial earlier this month that led to his second acquittal.

A Suffolk University/ USA Today poll found that 46% of Trump supporters would abandon the Republican Party and join a Trump party should he decide to create one, versus 27% who would stay with the GOP.

The survey of 1,000 Trump voters, identified from 2020 polls, was taken by landline and cellphone last Monday through Friday. The margin of error is plus or minus 3.1 percentage points. 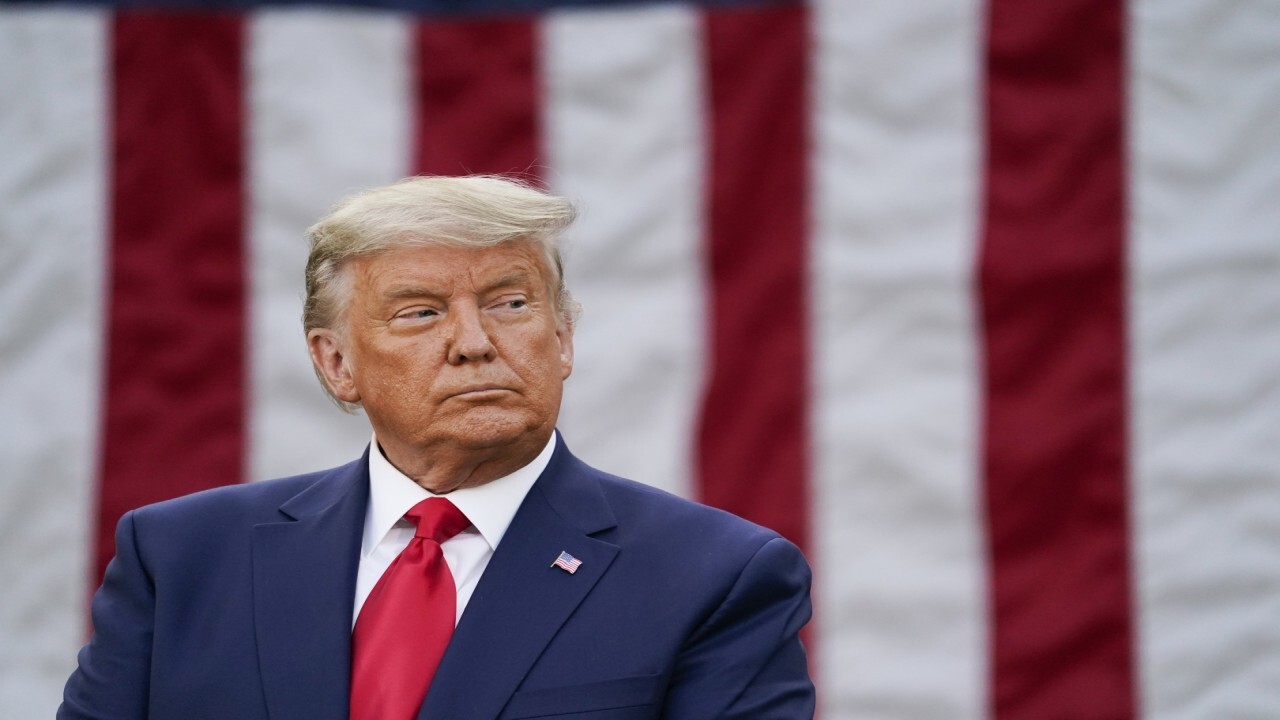 Trump was acquitted by the Senate earlier this month after a weeklong trial, following the House of Representatives on Jan. 13 voting to impeach him on one article — inciting insurrection — following the Capitol riot on Jan. 6.

Trump was acquitted, with 57 senators voting against his conviction to 43 voting in favor of conviction.

While popular with his supporters, Trump has had a falling out with some establishment Republicans. Senate Minority Leader Mitch McConnell voted to acquit Trump but defended the move as one in defense of the U.S. Constitution — not in defense of Trump. Trump last week unloaded on McConnell.

Trump himself has teased running for office again.

“Our historic, patriotic and beautiful movement to Make America Great Again has only just begun,” Trump said after his acquittal. “In the months ahead I have much to share with you, and I look forward to continuing our incredible journey together to achieve American greatness for all of our people. There has never been anything like it!”

Trump’s second impeachment was spurred by the Jan. 6 riot at the U.S. Capitol. Critics accused Trump of inciting the violence, a charge his legal team denied.