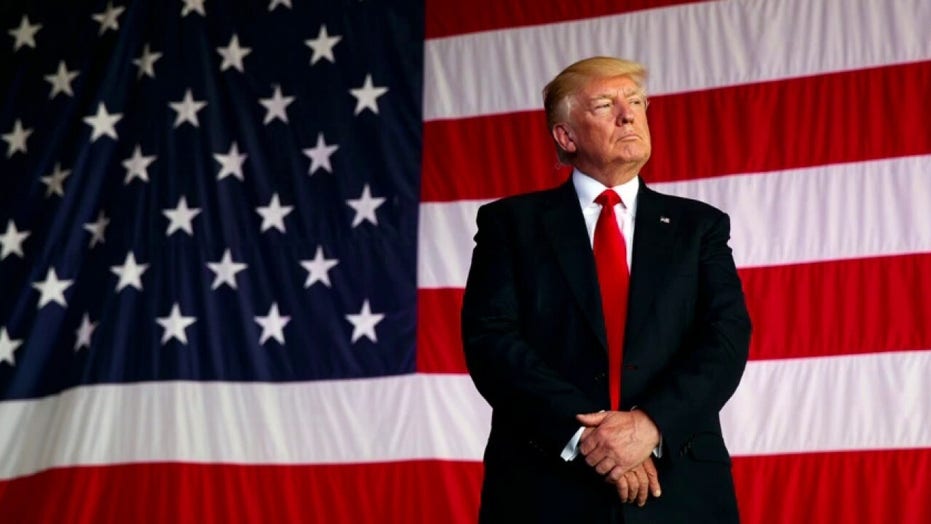 Former President Donald Trump addressed the importance of in-person learning, despite worries about the Delta variant of the coronavirus, telling Fox News’ Dan Bongino, “Children have to go back to school.”

“You know, it’s turned out computers are wonderful and all of that. But one thing we’ve learned through college and school, undergraduate, everything, is that being in the school is much better than looking at a computer screen” Trump said Saturday on “Unfiltered with Dan Bongino.”

The former president mentioned that the teachers union “is in flux” saying, “The mandates are crazy, what they’re doing with schools now.”

Under Operation Warp Speed, Trump has been a constant cheerleader of the efforts his administration took to develop a COVID vaccine. “The vaccines turn out to be a tremendous thing,” he told Bongino. “It’s something I’m very proud of.”

Trump also stressed that someone should be allowed to have a “choice” on whether to take the vaccine.

“I really believe in somebody’s choice, somebody’s freedom,” he said. “I’m a big fan of our freedoms and people have to make that choice for themselves.”

Trump also acknowledged the social impact of remote learning on young people amid the pandemic.

“The kids have to get back to school,” Trump stressed. “Our children need to be educated.”

WATCH THE FULL INTERVIEW WITH FORMER PRESIDENT TRUMP BELOW: 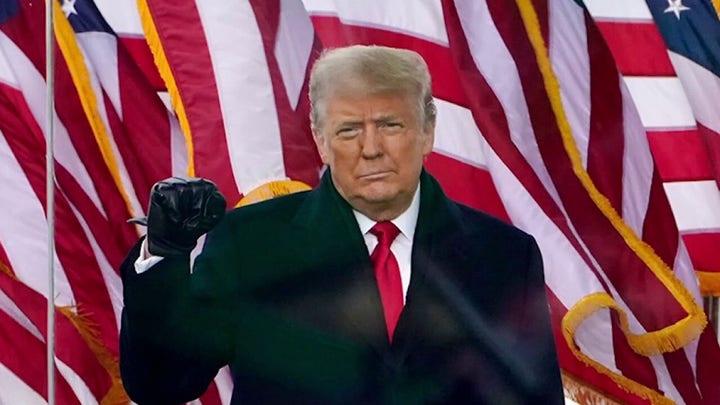