Former President Trump said Friday “it’s not even believable” that President Biden’s administration is debating $450,000 payments per person to migrants who were separated from their families at the southern border.

Trump’s remarks came in response to a report from the Wall Street Journal, during his appearance on the “Clay Travis and Buck Sexton” show. 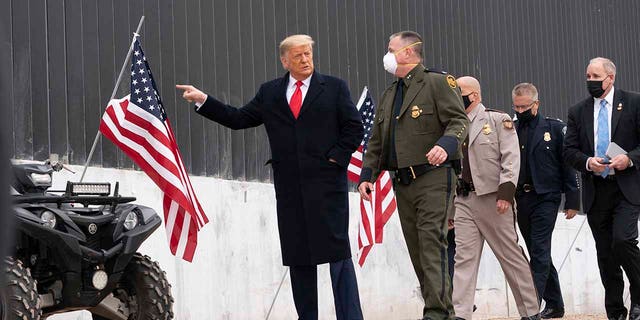 “It’s not even believable what they’re doing,” Trump said.

“One of the things we were doing is, you know, separation, which was done before us,” Trump said. “When people heard that, they didn’t come because if a parent fears they’re going to be separated, they didn’t come.” 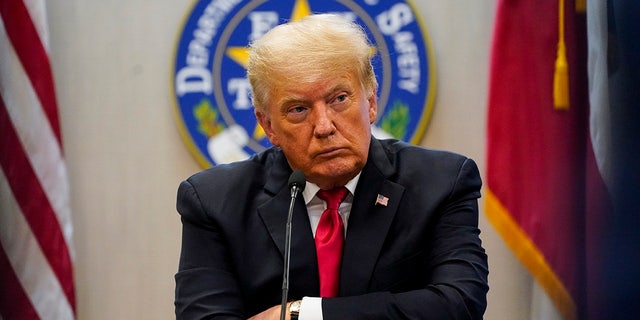 The Journal’s report states that payments of “around $450,000 a person in compensation” could be issued to immigrants affected by Trump’s zero-tolerance immigration policy in an effort “to resolve lawsuits filed on behalf of parents and children who say the government subjected them to lasting psychological trauma.”

“No country can sustain what’s happening to our country,” Trump said, touting immigration court battles his administration had successfully won while noting his work with the Mexican government to prevent the flow of migrants to America.

Trump said other countries are “emptying their prisons into the United States,” claiming that America has become a “dumping ground.”

Former Vice President Mike Pence also spoke out about the Journal’s report, saying it is “totally unacceptable” that the Biden administration would consider making those payments to migrants, which, according to the Journal’s sources, could total “hundreds of millions of dollars.”

Members of Congress, including Rep. Dan Crenshaw, R-Texas, and Rep. Jim Jordan, R-Ohio, have also slammed the Biden administration for its reported efforts.