The University of North Florida Public Opinion Research Lab released a poll of likely voters last week, which showed President Trump leading among seniors against Democratic nominee Joe Biden, but by a substantially smaller margin than he had in 2016 against then-rival Hillary Clinton.

The poll was released on Oct. 6 and drew from 3,142 residents, 39 percent of which were Republican, 38 percent were Democrat and 22 percent had no party affiliation. The respondents were also 53 percent female and 47 percent male, according to the research lab's press release.

One of the questions read, "If the presidential election were held today and the candidates were Donald Trump for the Republican Party and Joe Biden for the Democratic Party, who would you vote for?"

ABORTION AND IMMIGRATION DRIVING FLORIDA LATINO VOTERS TO THE POLLS 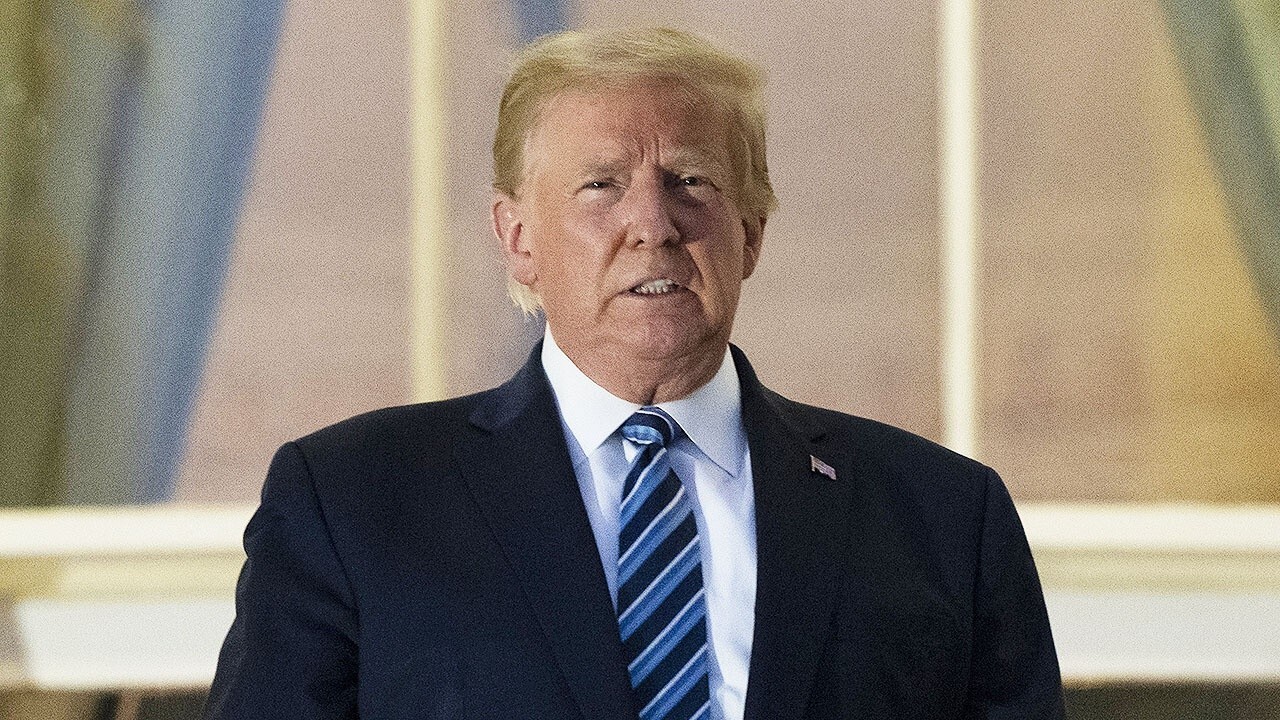 Trump garnered 50 percent from voters 65 and older, with 47 percent going for Biden.

Another question voters were asked was to compare their vote now, to how they voted in 2016 and the results showed Trump previously had a 14 point lead with voter 65 and older back when he faced Clinton.

The same poll found 86 percent of Democrats believe the results from the November election will be fair, compared to just 58 percent of Republicans.

The survey also found only 27 percent of respondents thought the first presidential debate held on Sept. 29, "was very or somewhat influential in their vote decision in the coming election."