Just days before Election Day, both President Trump and U.S. Sen. Joni Ernst have pulled ahead of their Democratic challengers in the assessment of Iowa voters, a new poll shows.

In the previous poll in September, Trump and Biden were tied, each drawing support from 47% of voters, the report said.

The latest results followed a visit to Iowa by the president in mid-October, the Register reported, noting that Trump planned to return to the state Sunday with a campaign stop in Dubuque.

“Nobody’s going to do for Iowa what I did for Iowa,” the president told a rally crowd there last month, tailoring his message to the state’s corn growers, among others.

“I saved ethanol. Ethanol is safe,” Trump added, referring to the corn-based automotive fuel that helps drive the state’s economy.

Biden most recently appeared in Iowa on Friday, holding a drive-in rally in Des Moines.

“I'll work as hard for those who don't support me as those who do,” the former vice president told rally attendees. “In my administration, there will be no red states or blue states, just the United States of America.”

Trump supporters said his proposals on the U.S. economy and taxes were the key factor in their decision to support the president while Biden backers said they were drawn by what they viewed as the Democrat’s ability to restore what’s good about America, the Register reported. 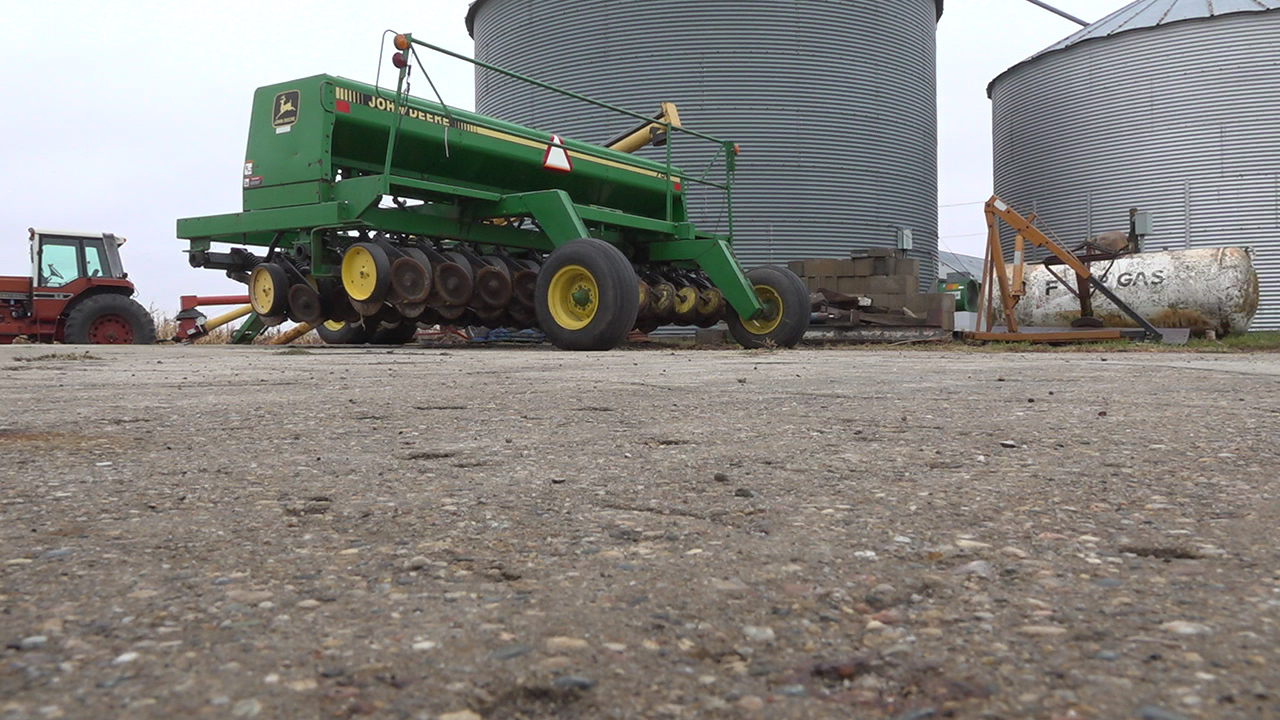 In Iowa’s U.S. Senate race, the latest version of the poll showed incumbent Republican Ernst with a 46%-42% lead over Democratic challenger Theresa Greenfield – a  turnaround from the September poll, when Greenfield led by 3 percentage points, 45%-42%.

It was the first time Ernst has led in the poll in all of 2020, the Register reported.

Ernst has been showing increasing popularity among male voters, suggesting that her support for President Trump has been helping her, J. Ann Selzer, president of polling firm Selzer & Co., told the Register.

“This is certainly the Trump core that's coming to her,” Selzer said.

As with Trump, Ernst’s supporters cited the economy as their No. 1 issue, while Greenfield’s backers named health care as their top concern, the results said.

The latest Iowa Poll was conducted Oct. 26-29 among 814 Iowans age 18 or older who said they will definitely vote or have already voted.