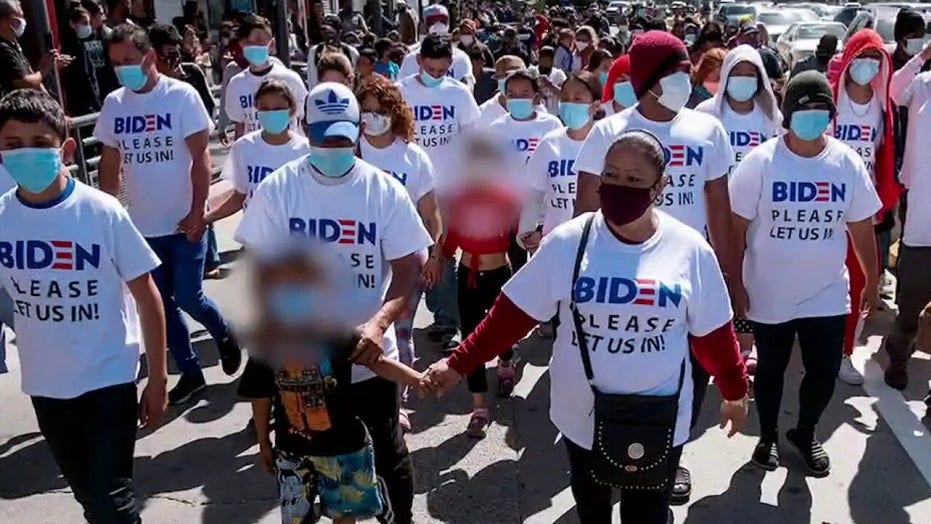 More than 18,000 unaccompanied migrant children are in US custody: HHS

Former Trump officials who served in the Department of Homeland Security are criticizing a move by the Biden administration to fire almost every member of the Homeland Security Advisory Council — with one describing it as a “purge” designed to rinse the Council of opposing voices.

Mayorkas, in a letter sent Friday and obtained by Politico, told the committee that he is ending the terms of the more than 30 current members, and intends to “reconstitute” the council once a “new model” has been developed.

HSAC was set up for members, who are unpaid, to use their experience and expertise of Homeland Security issues like counterterrorism and immigration enforcement to offer guidance to the secretary. But a number of former officials expressed surprise at how most of the Council was fired.

“While I respect the right for a DHS Secretary to alter the HSAC to address their needs, dismissing the entire council outright and stopping a lot of important work (that was underway) is not the right approach,” former DHS Secretary Chad Wolf said in a tweet.

Ken Cuccinelli, who served on the council after having served as acting deputy DHS secretary and acting head of U.S. Citizenship and Immigration Services, was stronger in his criticism, calling the move to fire him and others “a mass firing, a good old fashioned purge.”

Cuccinelli said that he believed it was in line with the new administration’s moves to suppress information related to Homeland Security and the border in particular — a nod to criticisms from Republicans and journalists that the administration has locked out media outlets from border facilities amid a continuing border crisis.

“It’s a sign they simply won’t brook any dissent. It’s consistent with other things they’re doing like supporting H.R.1 which has free speech limitations, it’s consistent with them not letting media into border facilities,” he said. “This is a part of a broader pattern and practice by Biden’s administration of being the most Stalinistic in my adult lifetime.” 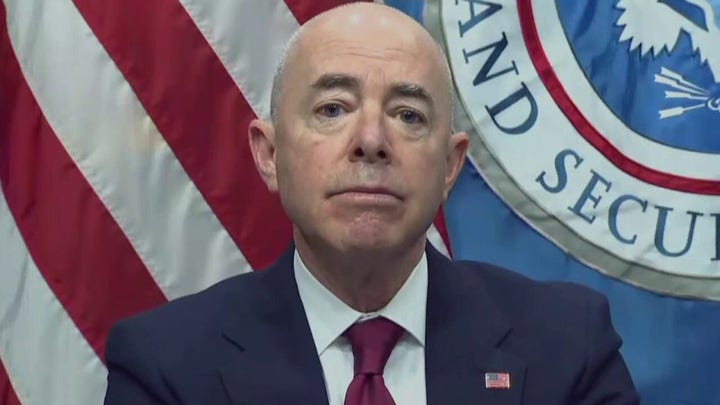 He also said the Council had a number of meaningful projects underway that had now just been wiped out.

“The HSAC did analysis, did studies of it own, and part of the value was that it wasn’t tied so closely to the then-current administration and we used that and there were people on there who weren’t politically aligned with President Trump — but our secretaries did not fire them for that,” he said.

Former Immigration and Customs Enforcement (ICE) Director Thomas Homan told Fox News that while he was surprised the entire council was fired, particularly in the middle of a border crisis, he wasn’t surprised at his own removal due to the administration’s stance on immigration enforcement, of which he has been a strong critic.

“I’ve been enforcing immigration laws since 1984 and this administration has clearly shown it has no intention of enforcing our laws because they decapitated ICE, Border Patrol agents are turning into welcome agents so my role on HSAC would be null because I’m an enforcement guy,” he said.

“I’m surprised it took this long to take me off because I’m out there telling the American people the truth and I’m sure that’s upsetting a lot of people,” he said. “But yeah I’m surprised that in the middle of this crisis that you get rid of the whole HSAC, because HSAC is supposed to be bringing different ideas from all sides, left and the right and thinking out the box and I’m surprised because the administration needs all the help it can get right now.”

“But again I get it, the secretary has that authority, every HSAC serves at the pleasure of the secretary so no hard feelings,” he added.

The agency said that Mayorkas will conduct a “comprehensive review” to work out how the council can be used to advise the department — and will launch a redesigned HSAC with “diverse membership” representative of the country and the communities it served. It also emphasized that it would be bipartisan.

Cuccinelli was blunt about DHS’s claim that it was redesigning the HSAC for a different purpose.

He also predicted that the diversity of viewpoints on the Council until this week would be replaced by those more friendly to the administration.