President Trump on Sunday defended his golf outings in a tweet – saying he plays “VERY fast” and it’s his “exercise.”

Trump argued that “many in business and politics that work out endlessly” and said “nobody complains.”

“I know many in business and politics that work out endlessly, in some cases to a point of exhaustion,” Trump tweeted. “It is their number one passion in life, but nobody complains.

He added: “My ‘exercise’ is playing, almost never during the week, a quick round of golf. Obama played more and much longer….”

The president’s tweet comes after he visited his Trump National Golf Club in Northern Virginia on Saturday for a round. The president’s golf outing came after he canceled a campaign rally in New Hampshire, citing storms expected in the area from Tropical Storm Fay.

Saturday’s trip was Trump’s 275th visit to a golf club as president, and the 273rd time he traveled as president to one of the golf clubs his family’s company owns.

During his 2016 presidential campaign, then-candidate Trump attacked President Barack Obama for reports of the latter’s visits to the links – saying “Because I’m going to be working for you, I’m not going to have time to go play golf.” 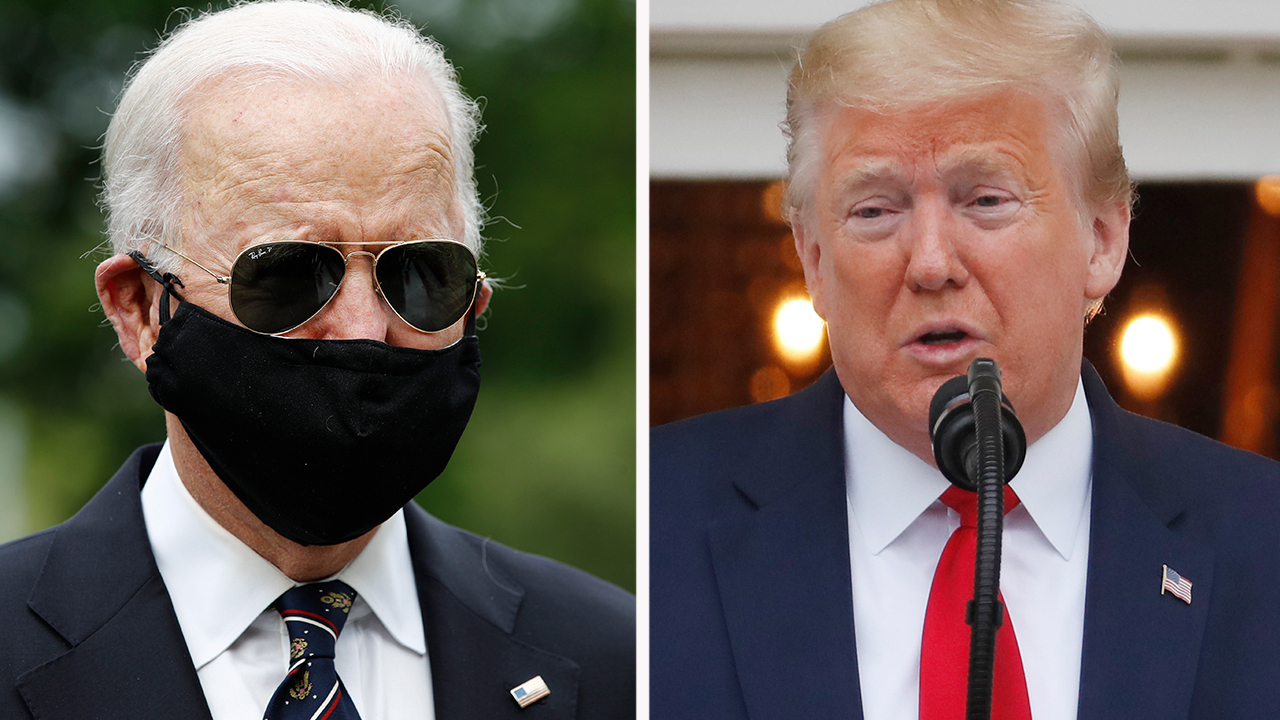 Obama – who played a total of 333 rounds of golf during his eight years in office – had visited a golf course 98 times through the same time in his presidency as Trump. By late May, CBS reported that Trump had spent all or part of 248 days at a golf course while president.