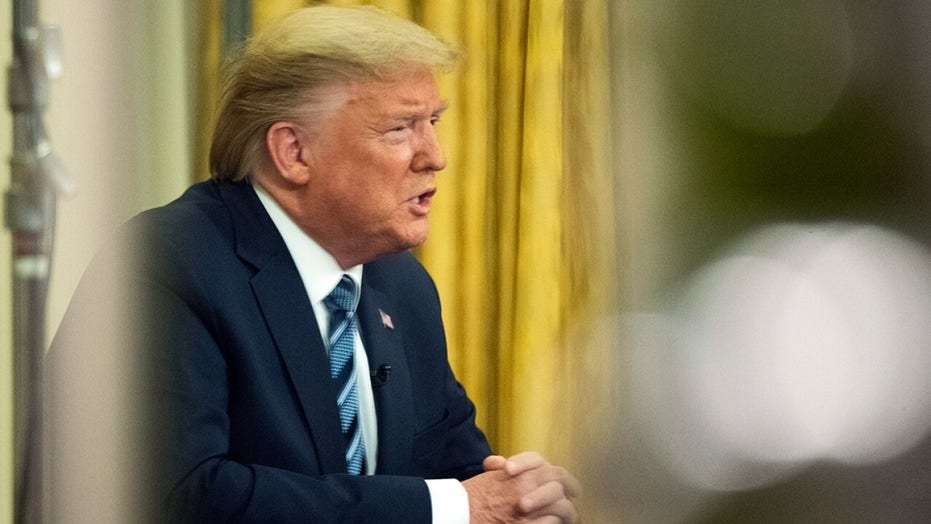 President Trump defended his growing list of contentious exchanges with the media during an exclusive Fox News interview, telling "The Next Revolution" host Steve Hilton, "I have to fight back."

In a preview of the Fox News interview that will air Sunday at 9 pm ET, Hilton asked the president if he plans to dial down the “hullabaloo” if elected for a second term.

"If you’re re-elected, you’ve got nothing to prove. You’ve done it again. [Should] we expect to see a different style from you? " he asked.

"First of all, I understand that 100%, but I haven’t been treated fairly," Trump responded. "I have to fight back.

"If I don’t fight back strong, I wouldn’t be sitting here right now talking to you. So it’s not like …," he trailed off, before adding, "Gee I’d like it to be calm too." 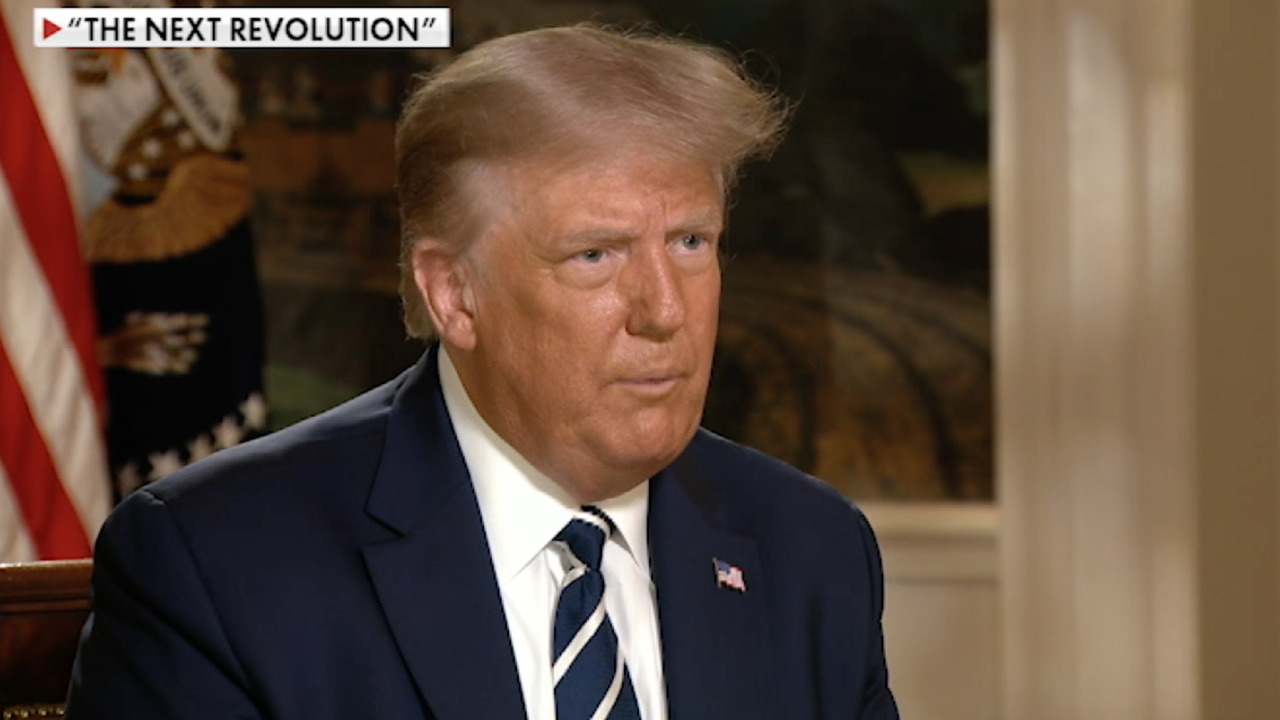 Trump touted his response to the coronavirus pandemic and credited his aggressive approach for the country's progress on the development of a vaccine.

"I wouldn’t have gotten [done] all of these things," he said. "I can give you a list that’s four pages long…Right to Try, all of the medical things that we’ve done…even the vaccines," he said.

"We’re almost going to have a vaccine. Somebody else would have taken years to get it. If I had a different attitude, that list would be one-tenth as long as it is. "