In contrast, Trump’s approval rating among New Yorkers was just 41%. 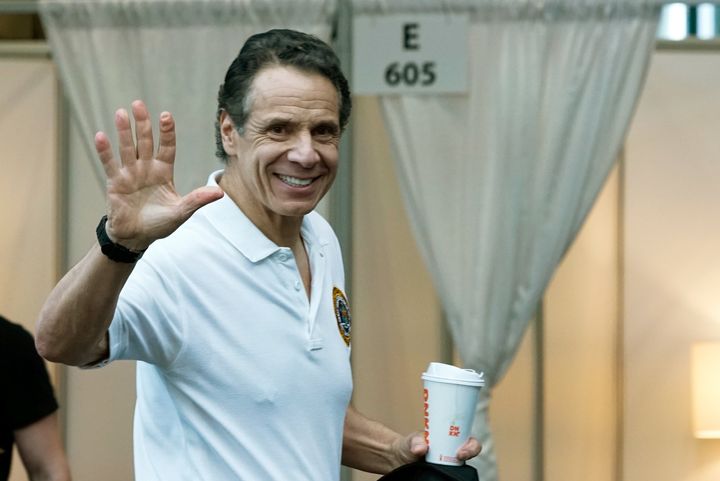 “One of the reasons why his numbers are so high in handling it is because of the federal government,” Trump said during his Fox News appearance. “Because we give him ships, and we give him ventilators, and we give him all of the things that we’re giving him.”

A U.S. Navy hospital ship with 1,000 beds docked in New York Harbor on Monday to help relieve New York medical facilities in treating patients with ailments other than COVID-19, the disease caused by the coronavirus.

Trump said “wouldn’t mind running against” Cuomo in this year’s presidential race,  saying he thought the governor would be a stronger contender than former Vice President Joe Biden, the front-runner for the Democratic nomination.

But Trump expressed confidence he would beat Cuomo, saying, “Every poll says I’m going to win,” he said.

Cuomo, despite easily winning a third term in 2018, had been seeing his popularity flagging. A Siena College poll taken in early February showed his favorability rating at 43% ― his lowest mark in office.

But as governor’s performance and prominence in dealing with the coronavirus crisis has spurred the turnaround in public opinion, his actions have also sparked talk of a presidential bid by him, but he has consistently said that will not happen ― a stance he reiterated at his Monday briefing.

He also declined to in any back-and-forth with Trump about a White House race, saying, “As far as the president’s comment about having a political contest with me, I am not engaging the president in politics. My only goal is to engage the president in partnership. This is no time for politics,”

The governor and the president have generally praised their communication amid the health crisis, though they have also publically sparred at times, particularly over Cuomo’s request for thousands of ventilators for his state. 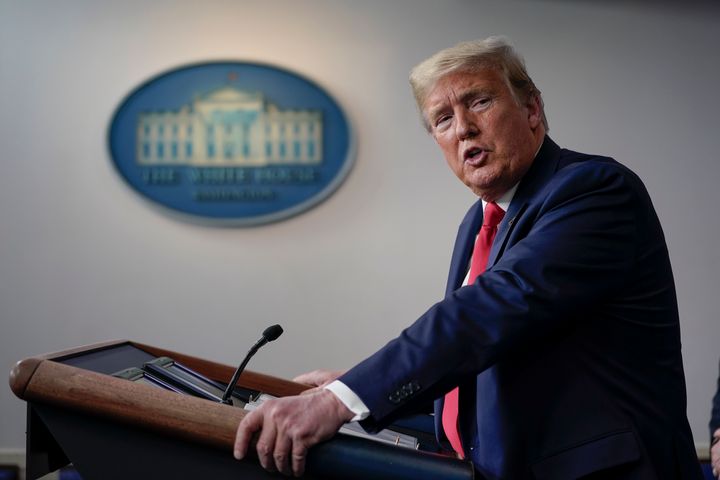 As of Monday, over 59,000 COVID-19 cases had been confirmed across New York. That’s four times more than the next highest amount reported ― roughly 13,400 ― in New Jersey.

Trump, when asked about Cuomo’s ventilator request last week, brushed it off as unnecessary.

Cuomo, 62, is the son of another three-term New York governor, Mario Cuomo (D).