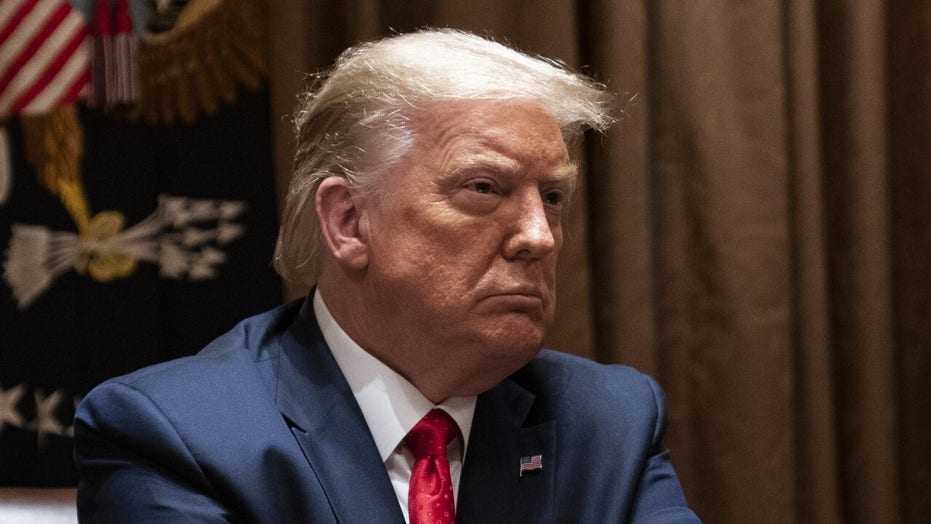 President Trump claimed in an exclusive interview with Fox News' Sean Hannity Thursday that the White House had notified Seattle Mayor Jenny Durkan that it would send federal forces to dismantle the infamous "CHOP"protest zone, but local police "went in before we got there."

The day after Seattle police reclaimed the "CHOP" area on Durkan's orders, Trump personally reached out to the father of a 19-year-old who was gunned down in the zone.

Trump said he invited Anderson to visit the White House "when things get adjusted," telling Hannity that his position "is so tough. I mean, what he is going through is so tough and he was treated very badly."

"They didn’t even tell him what had happened when it had happened," the president added. "Very sad thing, but I did speak to him and had a great but very sad conversation, and so … when he’s ready, he’ll be coming down to the White House."