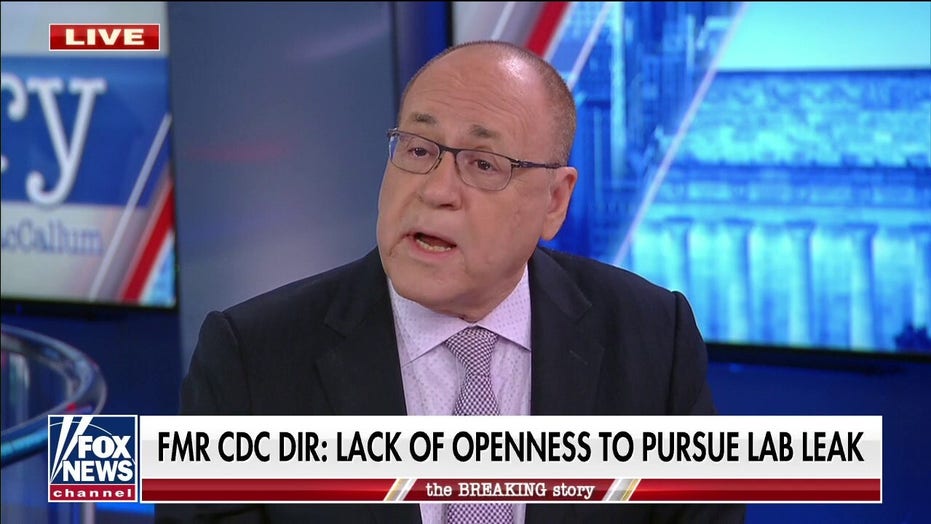 Part I of Dr. Marc Siegel’s interview with the ex-CDC director, on ‘The Story’

Dr.  Robert R. Redfield, the director of the Centers for Disease Control and Prevention in the final years of the Trump administration was interviewed for Fox News exclusively by medical contributor Dr. Marc Siegel.

During the interview, Redfield spoke of his longstanding concern about gain-of-function virus research that some observers say was the source of the initial spread of the coronavirus pandemic beginning in Wuhan, China.

Siegel asked about Dr. Shi Zhengli, dubbed the “Bat Lady” of Wuhan, who has done such research on bats as a virus vector, as well as U.S. scientist Dr. Ralph Baric of the University of North Carolina-Chapel Hill.

Zhengli has denied repeatedly that the SARS COV 2 virus comes from her lab in Wuhan, but as Siegel wrote in a June 1 column for FoxNews.com, “the circumstantial evidence has continued to pile up that this virus could have been bioengineered and leaked out.” 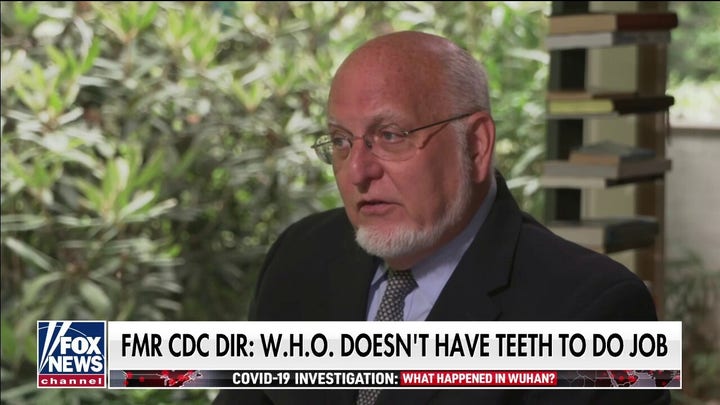 Redfield commented during his interview that Zhengli’s research indeed included gain-of-function research, and warned against cutting safety and security corners when working on such things.

“They’re trying to take these natural viruses and give them new capability. I do believe that they’re doing that motivated by trying to be ahead of the game so that we can figure out what kind of countermeasures we need for if and when these pathogens ever became problematic. So I don’t necessarily think you have to view this as something that is negative,” he said.

“I am concerned that the gain of function research, if it’s done, needs to be in containment labs that are highly contained and have multiple backup capacity.”

Redfield noted that early in his CDC tenure, he made the call in 2019 to shut down a U.S. Army germ laboratory at Fort Detrick in Frederick, Maryland because of “serious” protocol violations there.

“So I think one has to really know that they have containment. One has to limit it to very limited places in the country.”