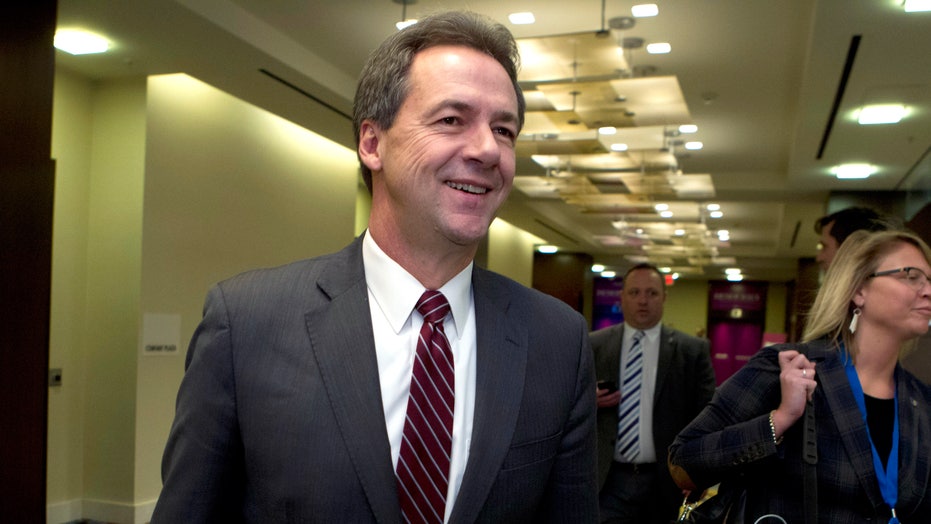 In an effort to thwart an expansion of mail-in voting ahead of the November presidential election, on Wednesday President Trump's campaign filed a lawsuit against Montana Democratic Gov. Steve Bullock.

In their suit, the campaign and the Republican National Committee (RNC) argue that Bullock's order allowing counties to employ universal vote-by-mail due to the coronavirus pandemic was an unauthorized and unconstitutional “brazen power grab."

Montana is allowing its counties to automatically send absentee ballots to all registered voters, as they did during their June primary. Even though Montana will conduct its election nearly entirely by mail, the state will still provide in-person voting at polling stations.

Under Bullock's new directive, counties have until Friday to notify the state's leadership about how they would conduct the upcoming election. According to the secretary of state’s elections office, 42 out of 56 counties have already confirmed they plan to hold the elections entirely by mail.

“This rushed and unconstitutional directive creates a patchwork election code with no uniform procedures across the state, automatically mails ballots to voters, and invites fraud, manipulation and administrative chaos. Upending our elections process in the 11th hour is a recipe for disaster,” RNC Chairwoman Ronna McDaniel said in a statement about the lawsuit. 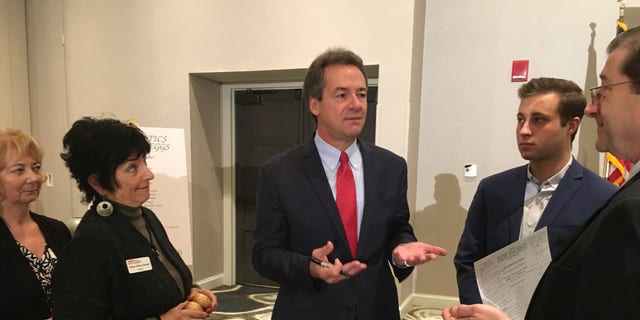 The president's campaign has also taken legal action to block mail-in voting in Nevada and New Jersey, alleging without evidence that voting by mail leads bad actors to commit fraud.

The president has successfully voted by mail via absentee ballot numerous times himself despite claims that mail voting in the upcoming presidential election would be "rigged."

Additionally, this week the president dared North Carolina residents to vote twice in the November election — once by mail and once in person — to prove that the mail-in system in the battleground state is "as good as they say it is."

It is illegal to vote more than once in an election.

Trump's Democratic opposition asserts that he is trying to mar the integrity of the election by taking shots at postal voting.

In addition, Bullock's Senate race against Republican incumbent Sen. Steve Daines will be one to watch. Although the state is markedly red, the seat could determine what party controls the upper chamber next year. 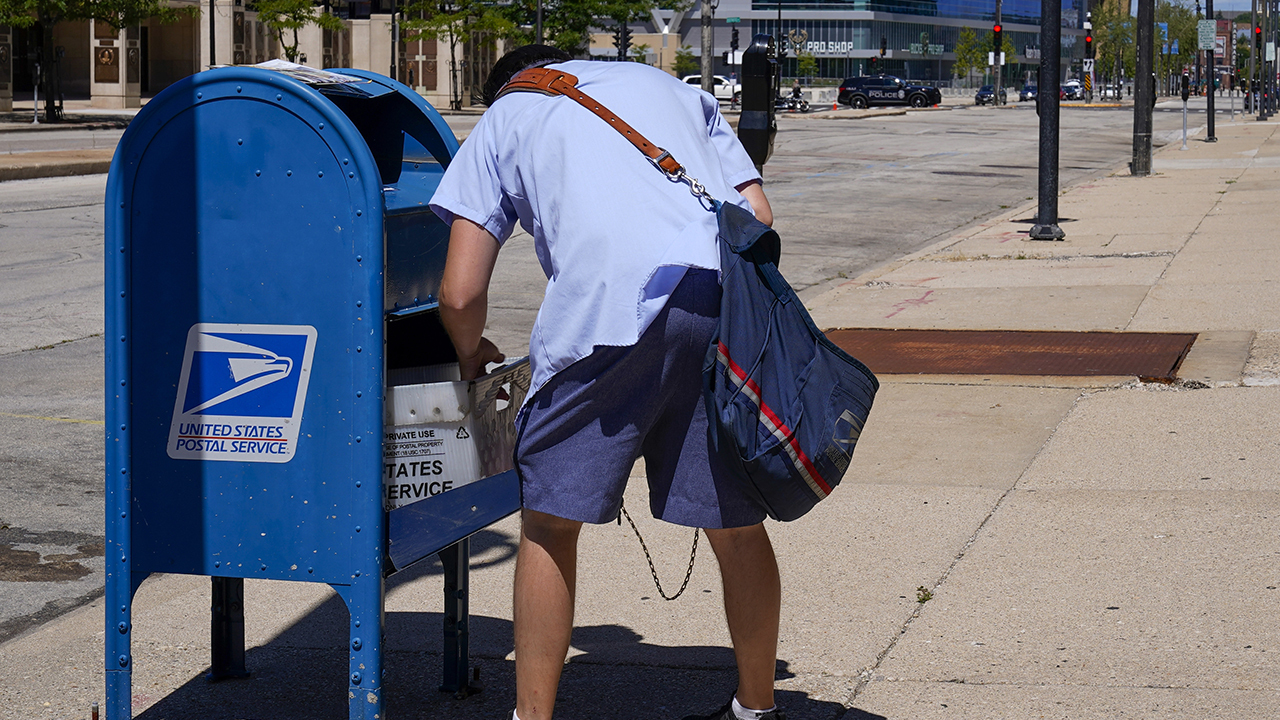 In a statement, Bullock called the suit a "political stunt."

“This template lawsuit appears to be part of a pattern of lawsuits across the country by Republican Party operatives to limit access to voting during the pandemic,” he said. “Voting by mail in Montana is safe, secure, and was requested by a bipartisan coalition of Montana election officials seeking to reduce the risk of COVID-19 and keep Montanans safe and healthy.”

A record number of Americans ‒ an estimated 75% of Americans are eligible ‒ are expected to mail in their ballots this fall.

Researchers have warned of overwhelmed election offices, poll worker shortages, delayed results and a worrying slowdown due to a lack of funding for the U.S. Postal Service.

An internal Postal Service audit found this week that more than one million mail-in ballots were sent late to voters during the 2020 primary elections.

Hundreds of ballots were mailed after elections were over and only a small fraction used the proper tracking procedures, the survey found.