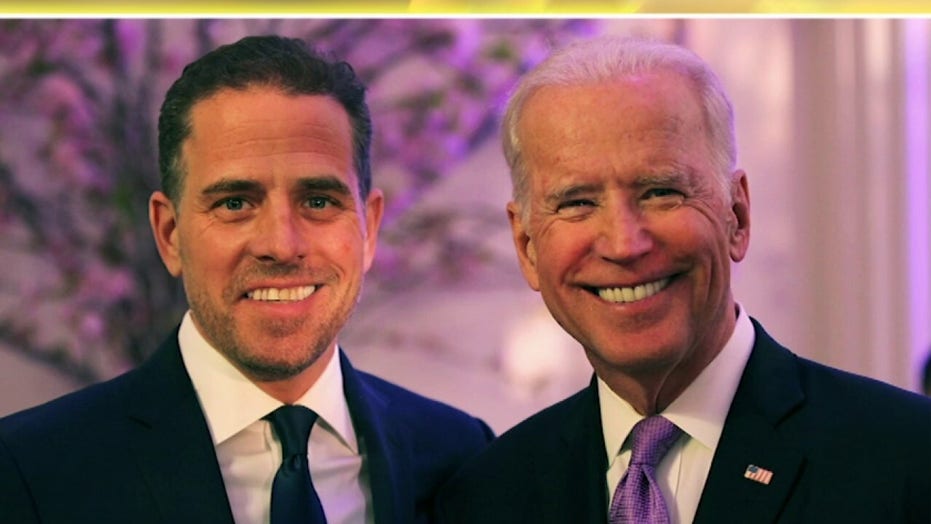 President Trump is talking to advisers about asking for a special counsel to be appointed to continue investigating Hunter Biden, the son of President-elect Joe Biden, according to a report.

The news, reported by the Associated Press, comes as Trump's days in office dwindle and questions swirl about how a Biden administration would handle the ongoing Justice Department investigation into Hunter Biden. The president-elect has dodged repeated questions about the investigation into his son since it became public this month.

Hunter Biden said in a statement last week that the U.S. Attorney’s Office in Delaware is investigating his “tax affairs” and that he is taking the matter “very seriously” and is “confident” he handled his affairs “legally and appropriately.” 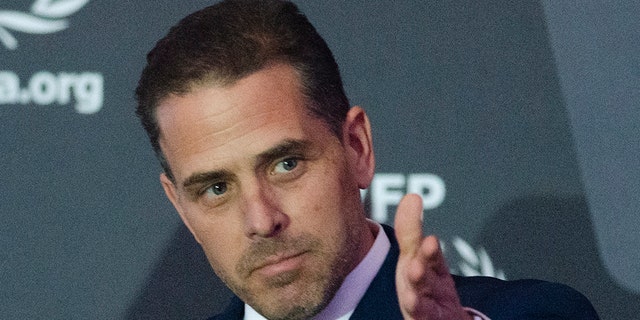 Former WFP USA Board Chair Hunter Biden speaks during the World Food Program USA’s 2016 McGovern-Dole Leadership Award Ceremony at the Organization of American States on April 12, 2016 in Washington, DC. Biden has come under intense scrutiny in the past year over his business dealings. (Kris Connor/WireImage)

According to the Associated Press, Trump has spoken with White House Counsel Pat Cippalone and chief of staff Mark Meadows about whether he should push to have incoming Acting Attorney General Jeffrey Rosen appoint a special counsel on the matter. Rosen is taking over the Justice Department after Trump said earlier this week that Attorney General William Barr is leaving the department.

The president said in a tweet that his relationship with Barr "has been a very good one." But the resignation came on the heels of Trump expressing outrage that the investigation into Hunter Biden had not been made public before the presidential election.

It's unclear whether or not Rosen would agree with Trump that a special counsel on Hunter Biden is warranted. According to the Associated Press, Trump is considering potentially firing Rosen if he does not make the special counsel appointment and replacing him with someone who might — though no final decision has been made.

The White House did not immediately return Fox News' request for comment.

The younger Biden has come under intense scrutiny in the past year for his role on the board of Burisma Holdings, a Ukrainian gas company, while his father as vice president was in charge of U.S. policy toward Ukraine. Trump was impeached last year after allegedly withholding U.S. aid to Ukraine on a condition that the country investigate Joe Biden and Hunter Biden. Hunter Biden's other business dealings, including in China, and his father's alleged role in them, have also come under scrutiny. 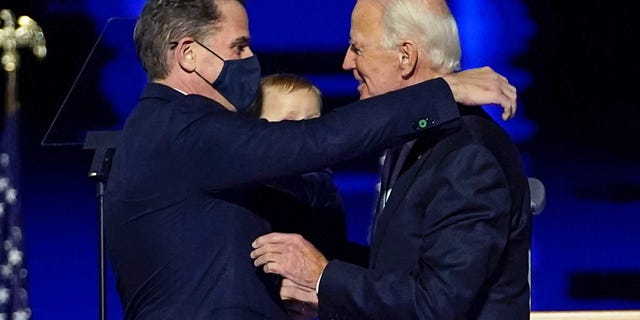 The transition teams for Biden and Vice President-elect Kamala Harris addressed the investigations into Biden's son in a statement last week.

"President-elect Biden is deeply proud of his son, who has fought through difficult challenges, including the vicious personal attacks of recent months, only to emerge stronger," it read.

In response to in-person questions from Fox News' Peter Doocy on whether his son committed a crime and whether the president-elect has spoken to his son since the news of the investigation into him was revealed, Biden simply said "I'm proud of my son."

A special counsel appointed to probe Hunter Biden would add to the list of high-profile special counsel investigations in recent years. Most notable is former special counsel Robert Mueller, who investigated Russian interference in the 2016 presidential election and whether or not the Trump campaign colluded with the Russian government. The probe ended up bringing no charges directly related to such an alleged conspiracy but did successfully prosecute numerous Trump associates for other crimes.

Barr himself appointed U.S. Attorney John Durham as a special counsel to continue to investigate alleged FBI mishandling and misconduct in the 2016 probe into alleged Trump campaign collusion with the Russian government. That appointment essentially ensures that Durham, whose findings have been highly anticipated by Republicans, will continue his work even once Biden assumes office. 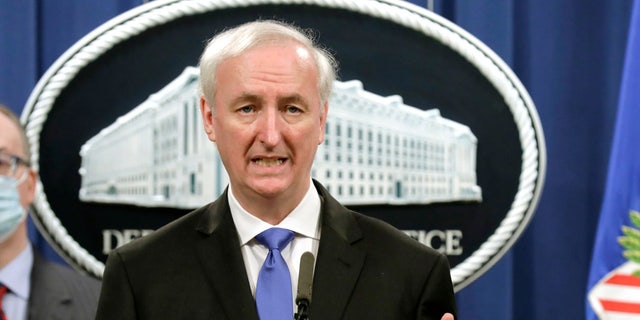 U.S. Deputy Attorney General Jeffrey Rosen holds a news conference to announce the results of the global resolution of criminal and civil investigations with an opioid manufacturer at the Justice Department on October 21, 2020, in Washington, DC. Rosen will soon be the acting attorney general and would have the authority to order a special counsel investigation into Hunter Biden. (Photo by Yuri Gripas-Pool/Getty Images)

The fallout from the FBI's handling of the Russia investigation has led to years of congressional investigations and hearings, and multiple firings. But Democrats have publicly worried that the Durham investigation is overly politicized.

Durham's appointment as a special counsel also was not made public ahead of the presidential election, even though it happened in October.

Sen. Chuck Grassley, R-Iowa, meanwhile, has said that he will continue congressional investigations into Hunter Biden despite criticism he's received over it.

"Based on all the facts known to date, Joe Biden has a lot of explaining to do," Grassley said in floor remarks this week. "I learned a lesson long ago when I first started my oversight focus and that is: no matter how difficult the media or the other side of the aisle makes it to find the facts – never give up, keep working hard. The American taxpayer deserves nothing less."