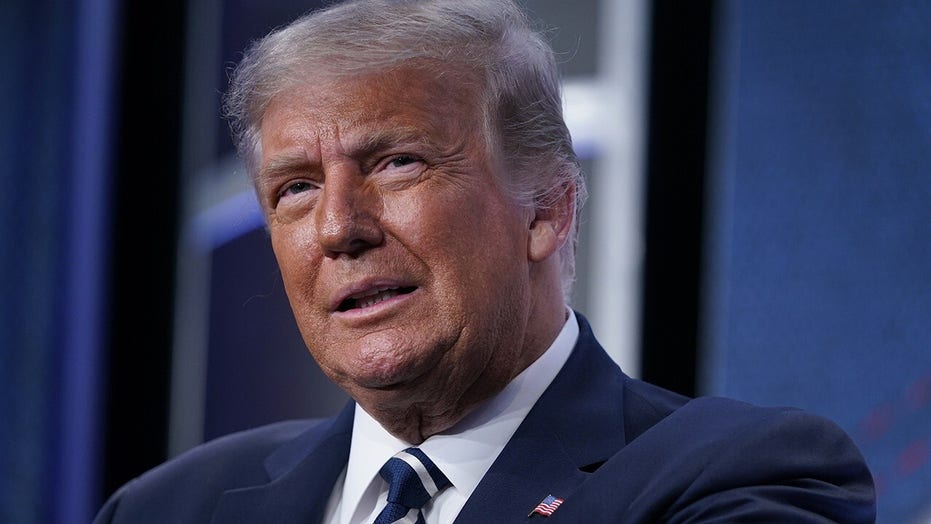 The Republican National Convention kicking off Monday will be a four-day celebration of President Trump – and a visceral four-day condemnation of Democratic nominee Joe Biden and his party.

Coming off a week during which Democrats used their quadrennial confab to hammer the president’s handling of the coronavirus pandemic and warn that another four years of Trump in the White House would threaten the nation’s democratic foundations, Trump is promising to counter the message with a positive vision of “American greatness.”

Trailing the former vice president in the national public opinion polls – and more importantly also down by single-digit margins in many of the key general election battleground states that will decide the White House contest – Trump is working to create game-changing moments that can alter the long-standing dynamic in the 2020 presidential race.

“Where Joe Biden sees American darkness, I see American greatness,” the president said Friday at a gathering of the Council for National Policy, which is composed of leading Republican donors.

“Four straight days attacking America, as a racist, horrible country that must be redeemed,” Trump said as he painted a portrait of the Democratic gathering as the “darkest, gloomiest” convention. “Joe Biden grimly declared a season of American darkness, but look at what we’ve accomplished, until the plague came in, and look, we’re doing it again.”

The president pledged to showcase “what we’ve accomplished,” touting his tenure as “the most successful period of time in the history of the country.”

Testing out themes for the convention, Trump urged supporters to “reject the anger and the hate of the Democrat party” and argued that “no party can lead America that spends so much time tearing down America.”

Noting that the theme of the four-day gathering is “the great American story,” Republican National Committee (RNC) Chairwoman Ronna McDaniel told Fox News’ Bill Hemmer that “this is going to be a very positive uplifting convention.”

The Democratic convention, which did have plenty of uplifting moments, was also a celebration of diversity and included the faces and voices of multitudes of average Americans. But there were also appearances by Hollywood stars, which didn’t go unnoticed by the GOP, along with severe warnings about dark days ahead if Trump wins. 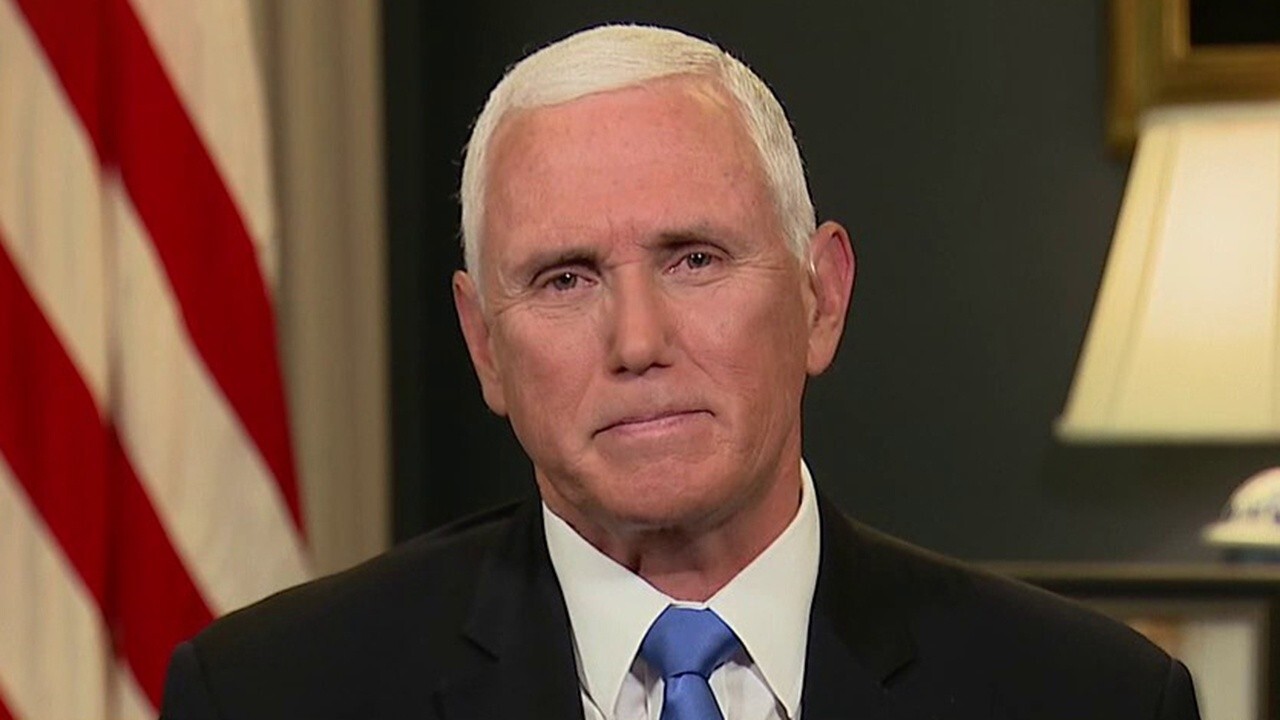 While Democrats faced criticism that their convention was short on policy and specifics, Vice President Pence promised plenty.

“We’re going to talk about what this president has done to revive this economy, rebuild the military, strengthen the constitutional liberties with conservatives to our courts at every level,” Pence said Friday in an interview on “Fox & Friends.”

The vice president claimed that Democratic nominee Joe Biden and his party have “been overtaken by the radical left and while they didn’t talk about it very much, their agenda is higher taxes, socialized medicine, open borders, abortion on demand.” Pence promised to make the Democrats’ agenda “clear to the American people next week.”

And pointing to the three-month-long nationwide protests over police brutality against minorities and systemic racism — as some of those protests have escalated into violent riots – Pence vowed that “we’re going to bring law and order to our cities. You’re going to hear about that next week.”

A focus on law-and-order and a long-developing narrative that Biden is in league with "radicals" are certain to feature prominently over the next four days.

Longtime Republican consultant David Carney said the mission for the president and the party at the convention is simple: “Highlight the things they’ve done … you can’t repeat them enough.”

Carney, a veteran of numerous GOP presidential campaigns, stressed that the other item on the to-do list is for the president to offer his agenda for a second term, to “focus on the next four years.” 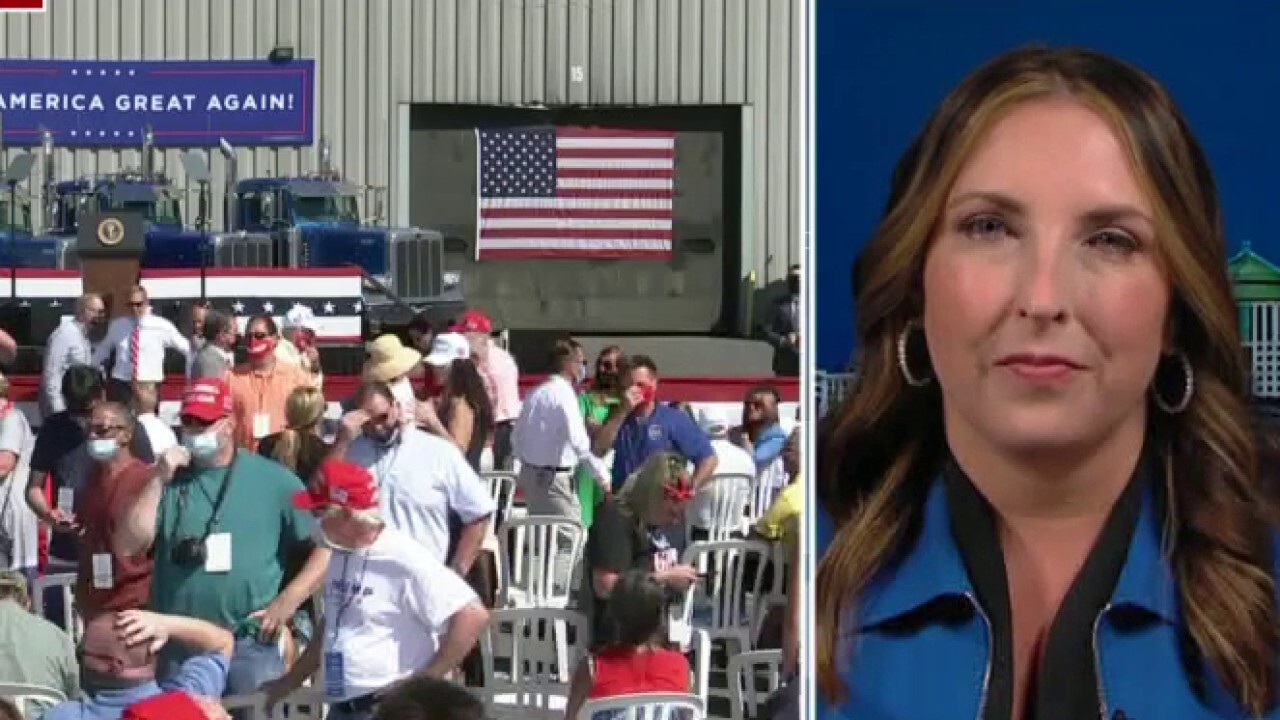 Another task for Trump and Pence is to turn the spotlight on Biden.

Veteran Republican pollster Neil Newhouse, who was Republican nominee Mitt Romney’s pollster in the 2012 presidential campaign, stressed that “in order for Trump to win this race, voters have to understand the contrast between the two candidates.”

DNC Chairman Tom Perez charged Friday that “chaos will be the order of the day” at the GOP convention. Perez predicted that Republican gathering “will be marked by chaos, chaos, chaos.”

And he argued that Trump will “do what he always does — lie, scare, distract, divide, and make next week all about himself.” 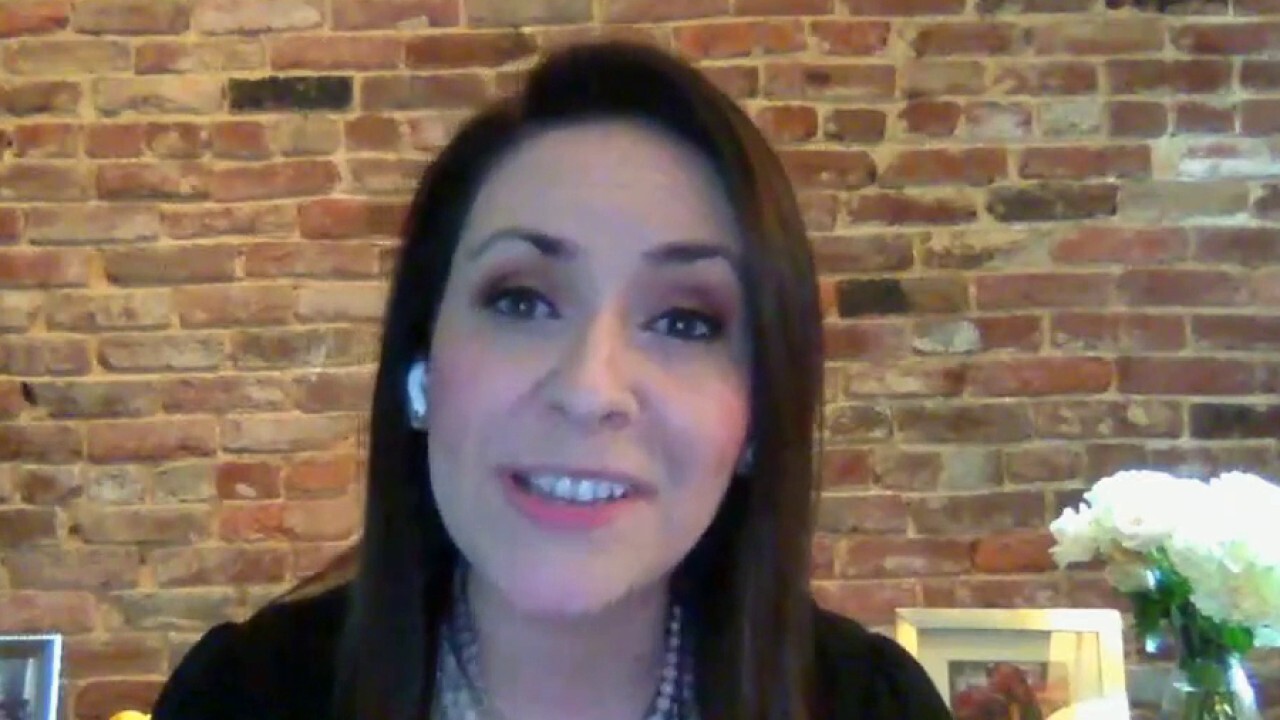 Perez highlighted that Democrats – coming off their national convention – “are not taking our foot off the gas next week. While Republicans put together their chaos convention, the DNC war room will be working around the clock to speak truth to power, to expose the disastrous consequences of Trump’s chaos presidency, which has led only to crisis after crisis after crisis.”

The Republican convention gets underway Monday in Charlotte, N.C., where the convention was originally supposed to have been held in its entirety before the coronavirus pandemic swept the nation.

A limited number of party delegates will briefly meet to hold a live in-person roll call to formally re-nominate both the president and vice president. The rest of the convention will be held virtually.

Unlike the Democratic convention, which was purely a prime-time affair, McDaniel told Fox News that “we’re going to have programming through the day,” which would include trainings for supporters and volunteers across the country, as well as MAGA (Make America Great Again) meetups. She also touted that unlike the Democratic event, all of the GOP convention keynote speakers “will be live every night.” And she revealed that prime-time programming would start each night around 8:30 p.m. ET and last until 11 p.m. ET.

“I think we're going to have more of it live than what they [the DNC] did," Trump said on Fox News’ "Hannity" Thursday night. "I think it's pretty boring when you do tapes. I'm going to go live and do mine live.”

The president is slated to deliver his formal acceptance speech for the Republican presidential nomination on Thursday at the White House.

The party that controls the White House traditionally holds its convention second. McDaniel noted that in these unconventional times amid the coronavirus, “it’s been nice to go second and see what the Democrats are putting forward.”