The massive impact of coronavirus on the economy should be shared accordingly among workers and pensioners. Independent public policy think tank the Social Market Foundation (SMF) says the aftermath of the crisis is likely to see another round of austerity. The SMF also says that continuing to maintain the triple lock pension system would be unfair given the financial sacrifices younger workers are having to make. How could this affect pensions?

How could changes to the triple lock system affect pensions?

The triple lock system was introduced in 2010 as a guarantee that state pensions will not lose value in real terms.

The guarantee sees state pensions increasing in line with CPI inflation or wages, whichever rise is highest, or at a minimum of 2.5 percent annually.

The 2.5 percent has outweighed the rate of inflation and wages for years, meaning that pensioners have enjoyed a higher percentage of pay rises of other workers.

The rate of state pensions, however, is still relatively small at only £9,110.40 a year in the tax year 2020/21 – which is not enough for a person to live off comfortably. 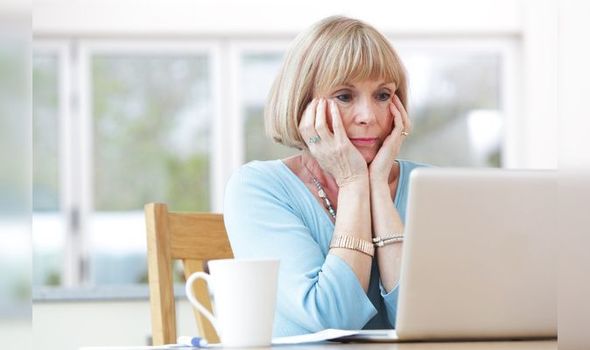 The SMF argues that a cheaper alternative, the double lock, would still protect the pension from inflation while saving the British economy billions of pounds a year.

Losing the triple lock would have an immediate effect on the state pension as it only affects yearly increases.

Nobody would start to receive less money immediately, but the changes would come gradually in an effort to minimise the impact.

Should the Government decide to remove the triple lock and implement the double lock, the state pension would still rise to prevent it losing value. 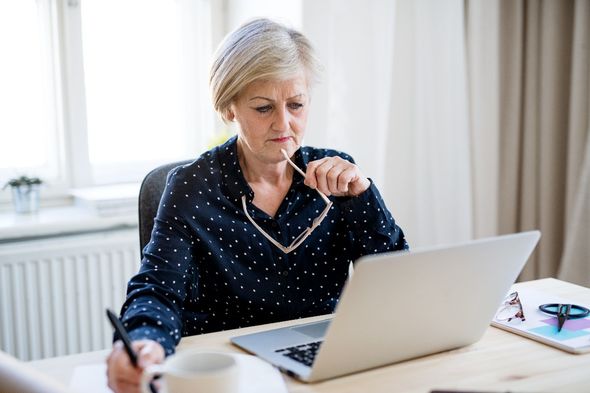 However, the increases would no longer surpass inflation rates.

The SMF’s central argument surround the double lock is that “a triple lock ensuring a 2.5 percent minimum rise in pensions would constitute enormous generosity to pensioners, at a time when working-age adults face low or no wage growth and significant unemployment”.

The SMF predicts that implementing this measure would save the economy £20billion over a five-year period.

They also say that these savings would help the country’s economy recover from the impact of the pandemic. 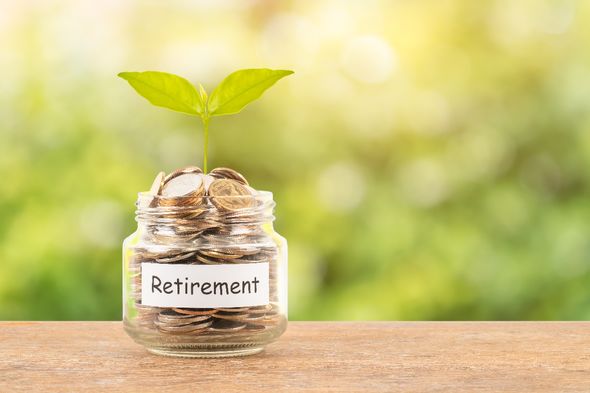 “There is a clear case for intergenerational reciprocation when it comes to meeting the fiscal costs of the crisis.”

If the Government decides to go one extra and opt for a single lock, state pensions would either rise in line with wages or prices – but not both.

The effects of removing the triple lock would unlikely affect the current generation of retirees, but rather, those due to retire over the next 10-20 years. 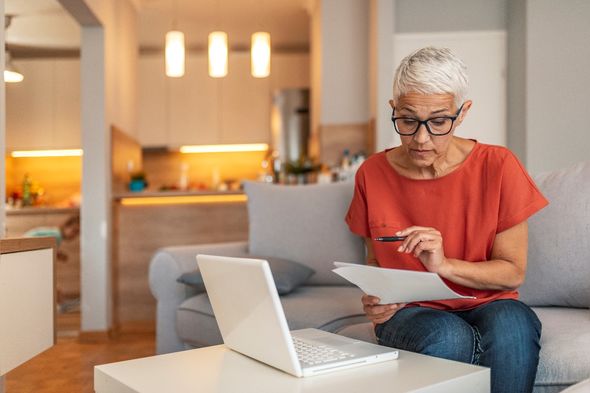 Is there anything I can do to protect my pension?

If you are already a state pension receiver, there may not be a lot that can be done about the loss of the triple lock if it were to happen.

It should, however, have a minimal impact on this generation and more so on future generations who are yet to retire.

The state pension income will not decrease and will continue to rise annually, just at a slower rate than before.

If you are nearing retirement age, it could be a good move to think about how you can protect your private pension from the rates of inflation.

Annuities are available for purchase, which pay an increasing amount every year, and can be a good defence against rising prices over the length of retirement.