Trey Gowdy: When the New York Times criticizes Biden, it must be ‘really bad’

The ‘Sunday Night in America’ host says the media now has to ‘cover their own careers’ and report on Biden’s handling of the U.S. troop withdrawal

The former congressman and Fox News host Trey Gowdy joined ‘America’s Newsroom’ Wednesday reacting to reports from The New York Times indicating that intelligence experts warned President Biden of a potential Afghan military collapse. Gowdy noted in his appearance that Democrats are largely remaining silent on the crisis in the Middle East.

TREY GOWDY: When the New York Times is criticizing a Democrat administration it must be really, really bad. So, I think we’re in this mode of people trying to cover their own careers…

I think you have a very compelling case that the media in this country—90% of it is doing the heavy lifting. But, look I was in the House, I went rushing towards the television camera when there was bad news on our side. What would they [Democrats] tell you if they were on? I mean they’re gonna claim to have hearings and hope that we forget. But, the images of people falling from airplanes, the images of women and girls and children being beaten to death by a group that we were negotiating with—how would you explain it? 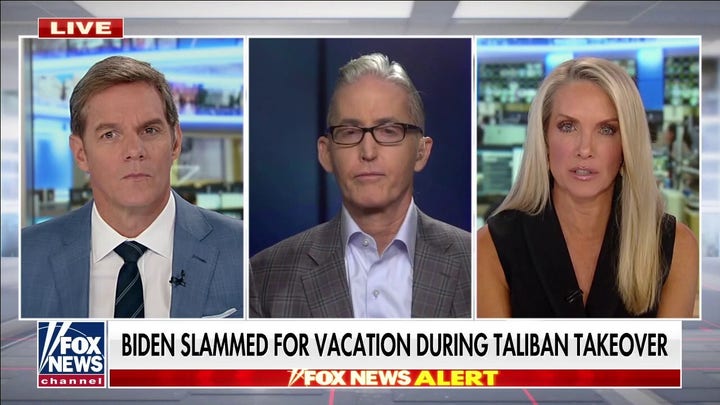