VIDEOS of a top-secret virtual reality headset developed by Facebook have leaked online.

The official promo videos hit social media over the weekend ahead of the launch of the Oculus Quest 2 gadget later this week. 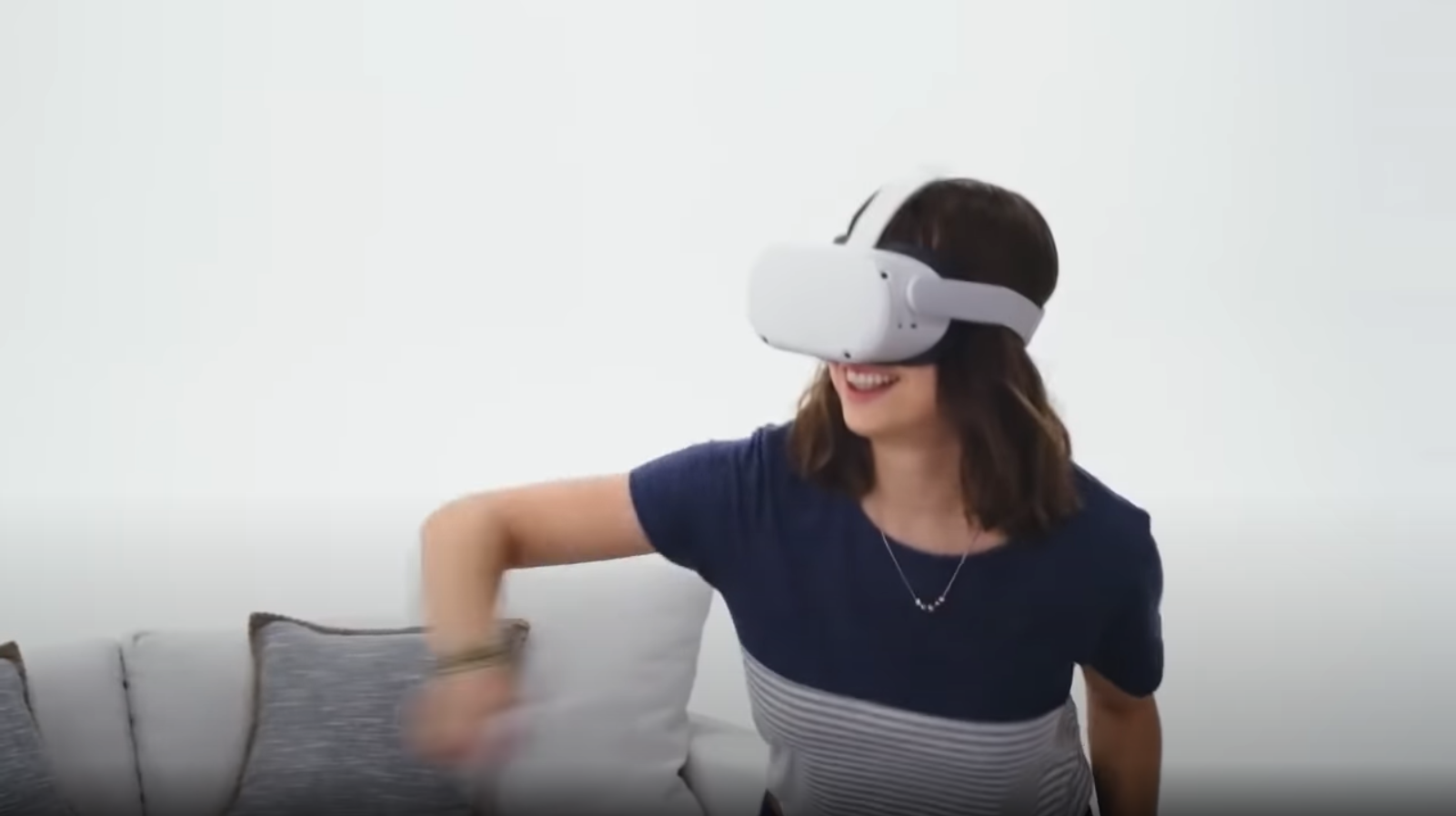 Andrew Bosworth, Facebook's head of virtual reality (VR), later confirmed the validity of the clip in a tweet on Monday.

He announced an official unveiling would take place on September 16.

"Welp. It is hard to keep the lid on something this good," he wrote.

Facebook is betting big on the virtual reality (VR) space, buying up VR gaming firm Oculus for a reported $2billion (£1.5billion) in 2014. 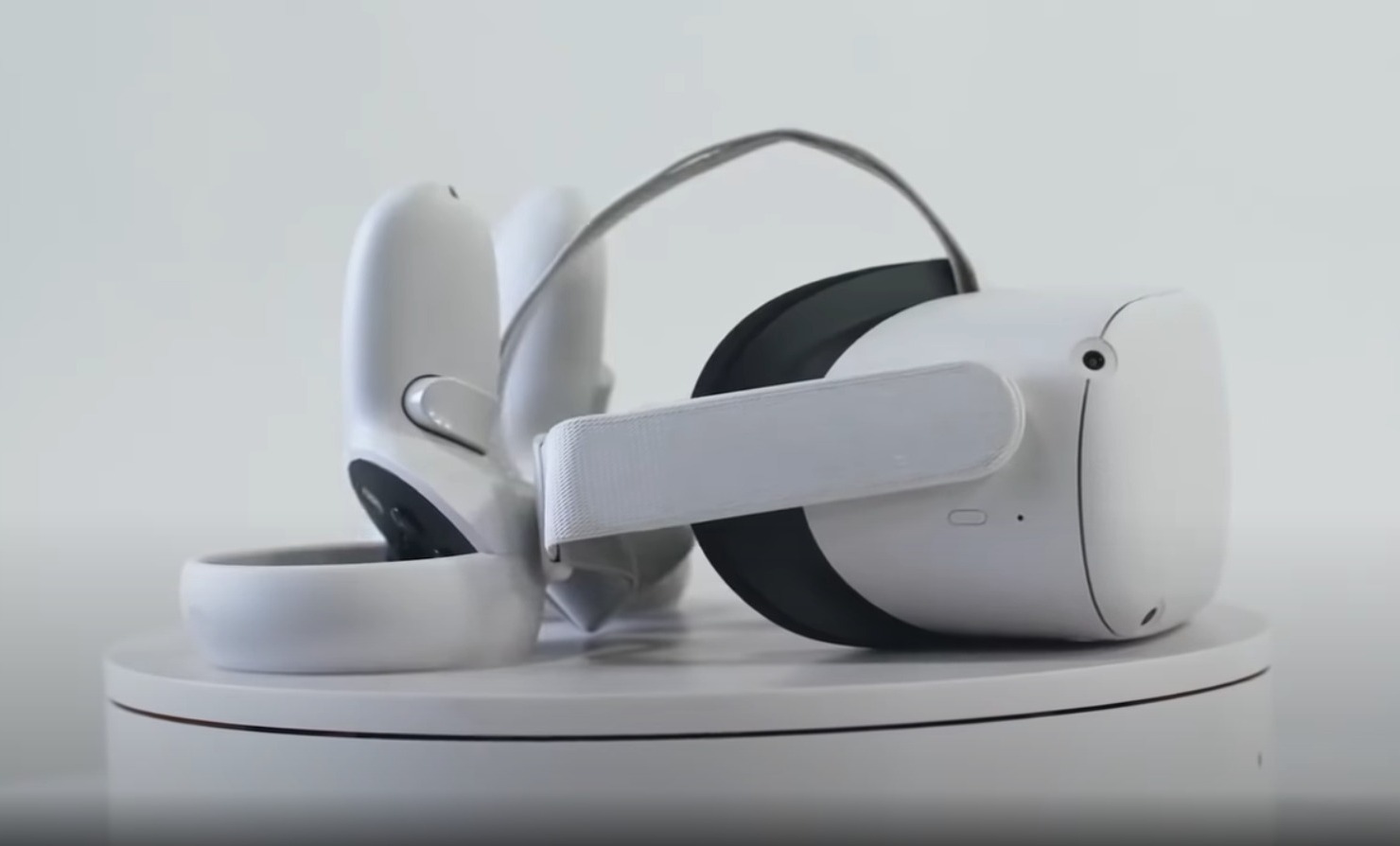 Since then it has released a handful of VR headsets through Oculus. The wearable gear simulates an immerse, virtual world around you.

You can already chat or play games with mates using Oculus, but Facebook has plans to one day simulate entire worlds for users to play around in.

It appears the firm's rumoured new headset, the Oculus Quest 2, will soon get an official announcement.

Two promo videos were accidentally uploaded to a marketing hub run by Facebook and later shared widely on social media. 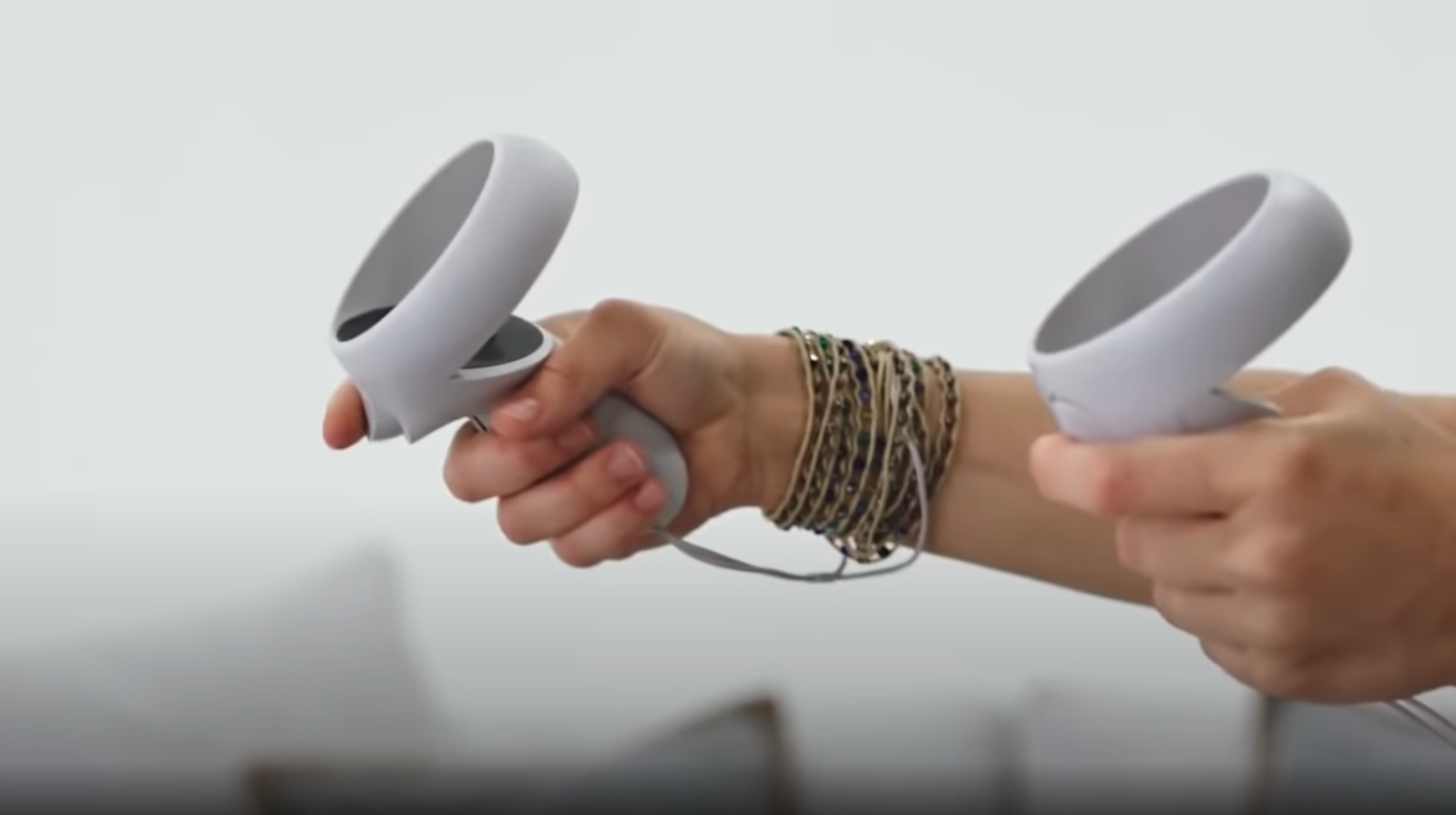 In the clips, the specs of the upcoming headset – the followup to 2019's Oculus Quest – are described by the company.

"Quest 2 is our most advanced all-in-one VR system yet," the cheery presenter of one video says.

"Set up is easy, and in no time, you'll be immersed in an expansive library of amazing games and experiences."

According to the videos, the gear is powered by Qualcomm’s "blazing fast" Snapdragon XR2 platform, which is specifically designed for VR content. 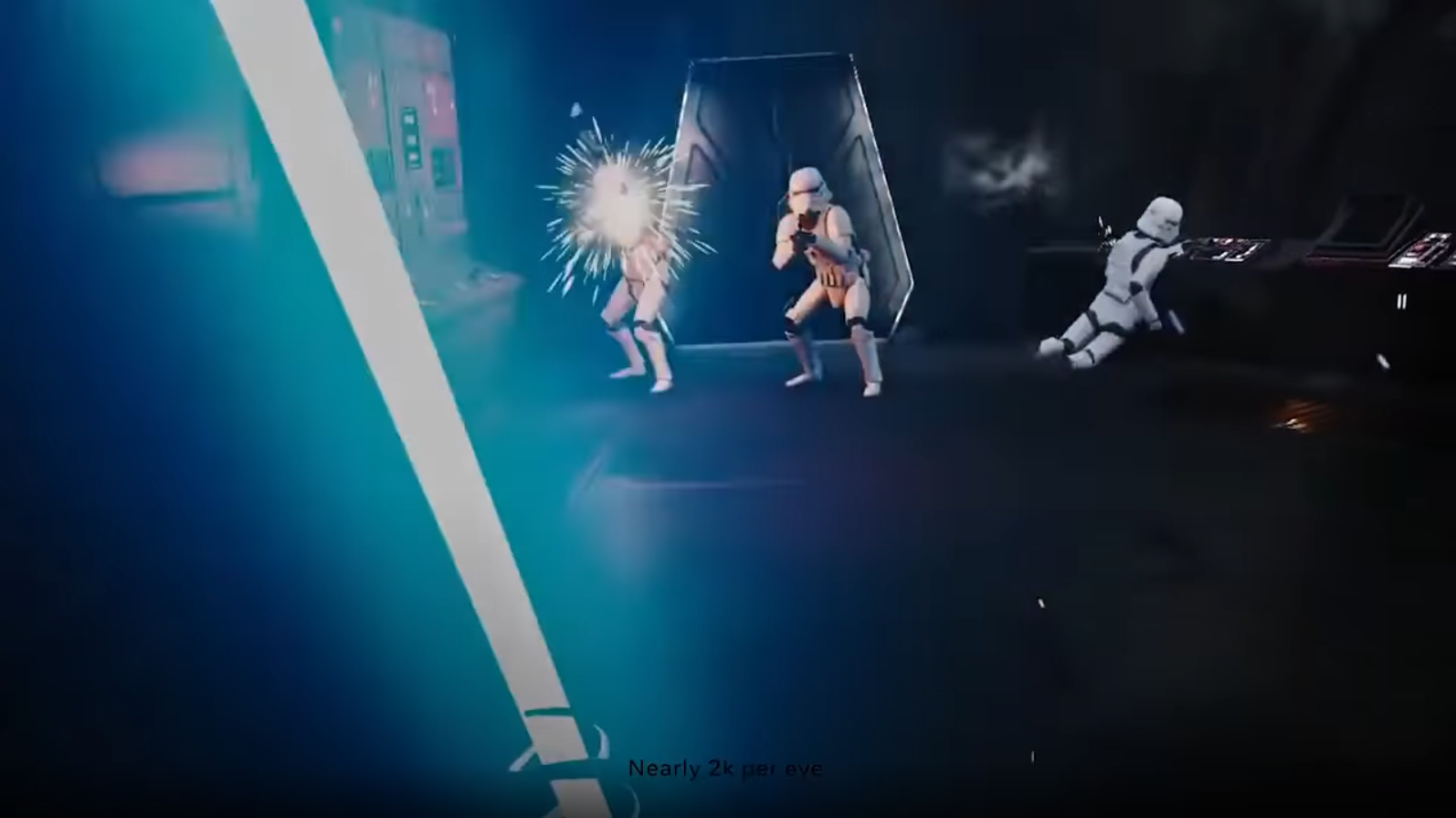 The wearable boasts an "almost 4K display", one video says, translating to roughly "2K per eye".

"That's more pixels to experience the wonders of the world in all their breathtaking glory," one video says.

The controllers have also been upgraded to make them as comfortable as possible, and some games even let you play without them.

Here’s what you need to know

That's because the latest Oculus sets come with cameras that face outwards, which scan your surroundings – including your hands – for movements.

Those same cameras also protect you from blindly bumping into your furniture by warning you of nearby objects when you get too close.

There's no talk of a price or release date in the leaked videos. 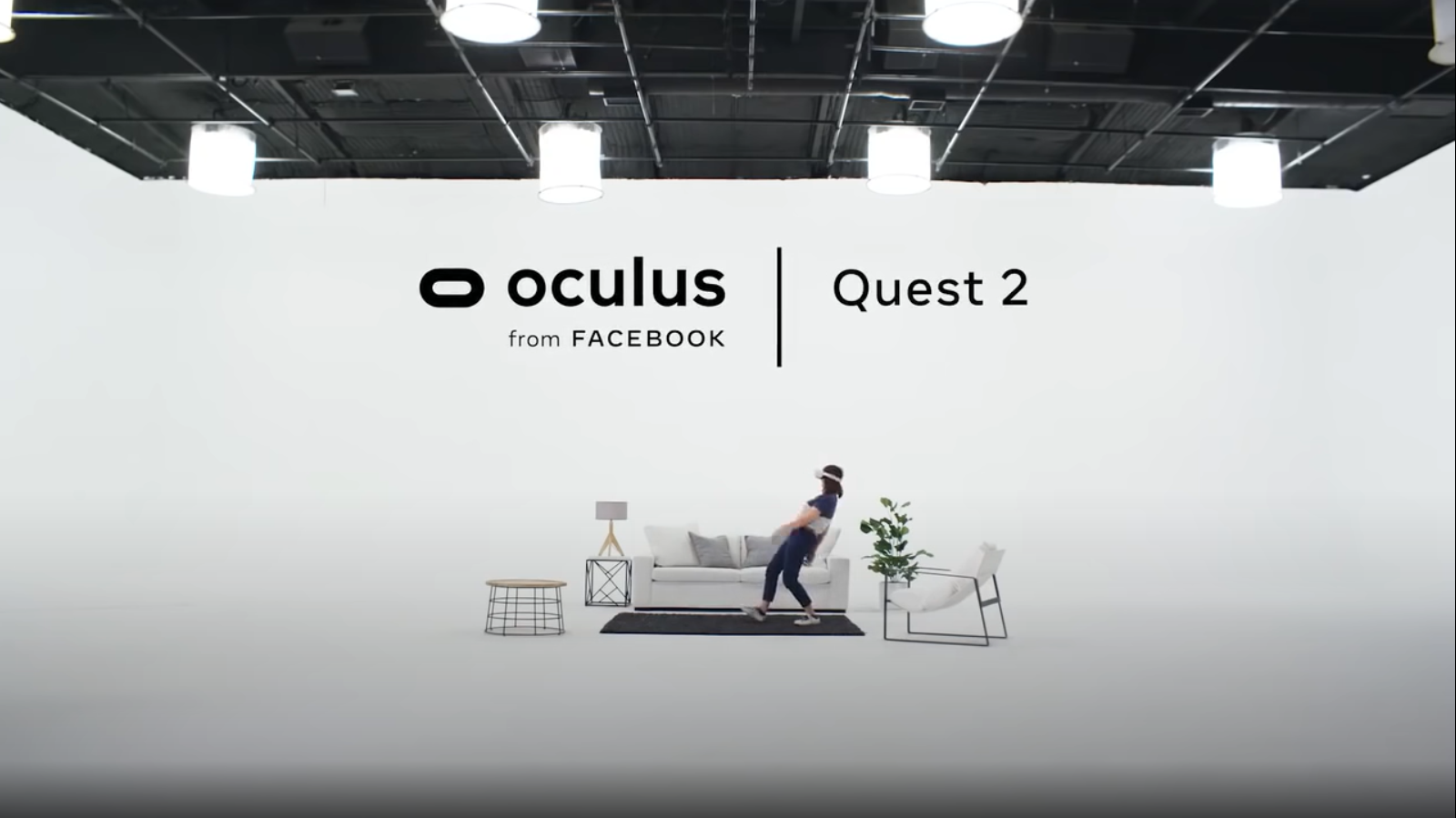 In response to the leak, Bosworth, Facebook's head of VR, revealed an unveiling event would take place this week.

"Stay tuned for more details (yes there are many more!) on Wednesday, 10am PT," he tweeted.

In other news, Instagram now has a "Suggested Posts” feature that could keep you on your feed for longer.

Facebook has been branded a “danger to public health” as a shock report reveals staggering failure to crack down on fake news.

And, Facebook’s messenger has started to merge with Instagram chat.

What are your thoughts on Oculus? Let us know in the comments…