BRITAIN'S car mechanics are ranked among the least trustworthy professions, according to a recent study.

And the investigation revealed the dodgy tactics car repairers use to rip-off unsuspecting drivers. 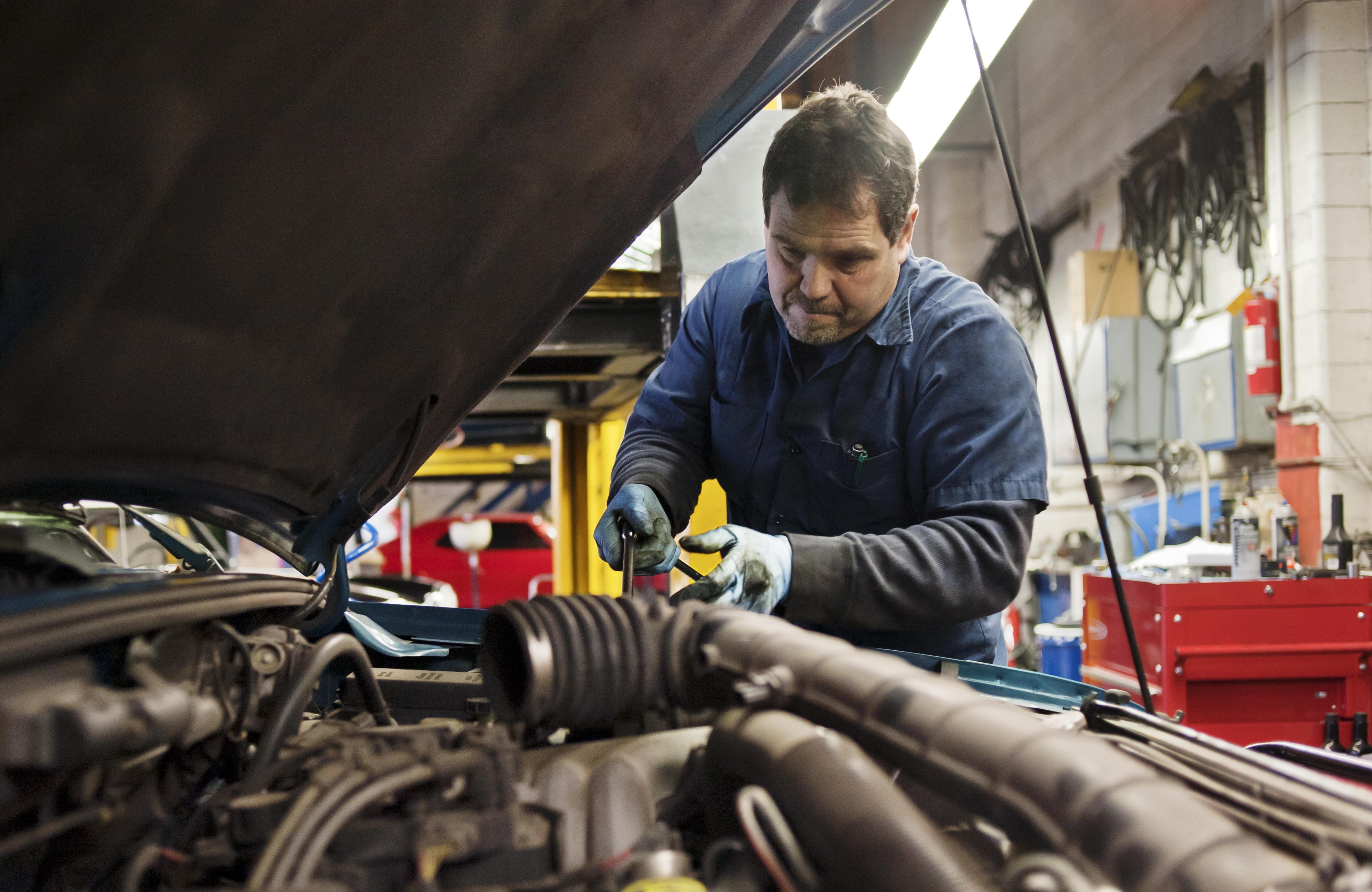 Conducted by Confused.com, the study found as many as 85 per cent of drivers don't trust their mechanic.

One in three motorists felt they'd been ripped off and overcharged by an average £205, while a further 13 per cent also said their repairer encouraged them to buy additional parts that they didn't actually need.

In a short video, the driver savings website teamed up with a reputable mechanic to help motorists avoid some of the dodgy tactics mechanics use to rip people off.

The main piece of advice for drivers was not to believe everything your mechanic tells you without asking questions first.

How to avoid being ripped off by your mechanic

Next time you take your car in for a service, remember these tips: 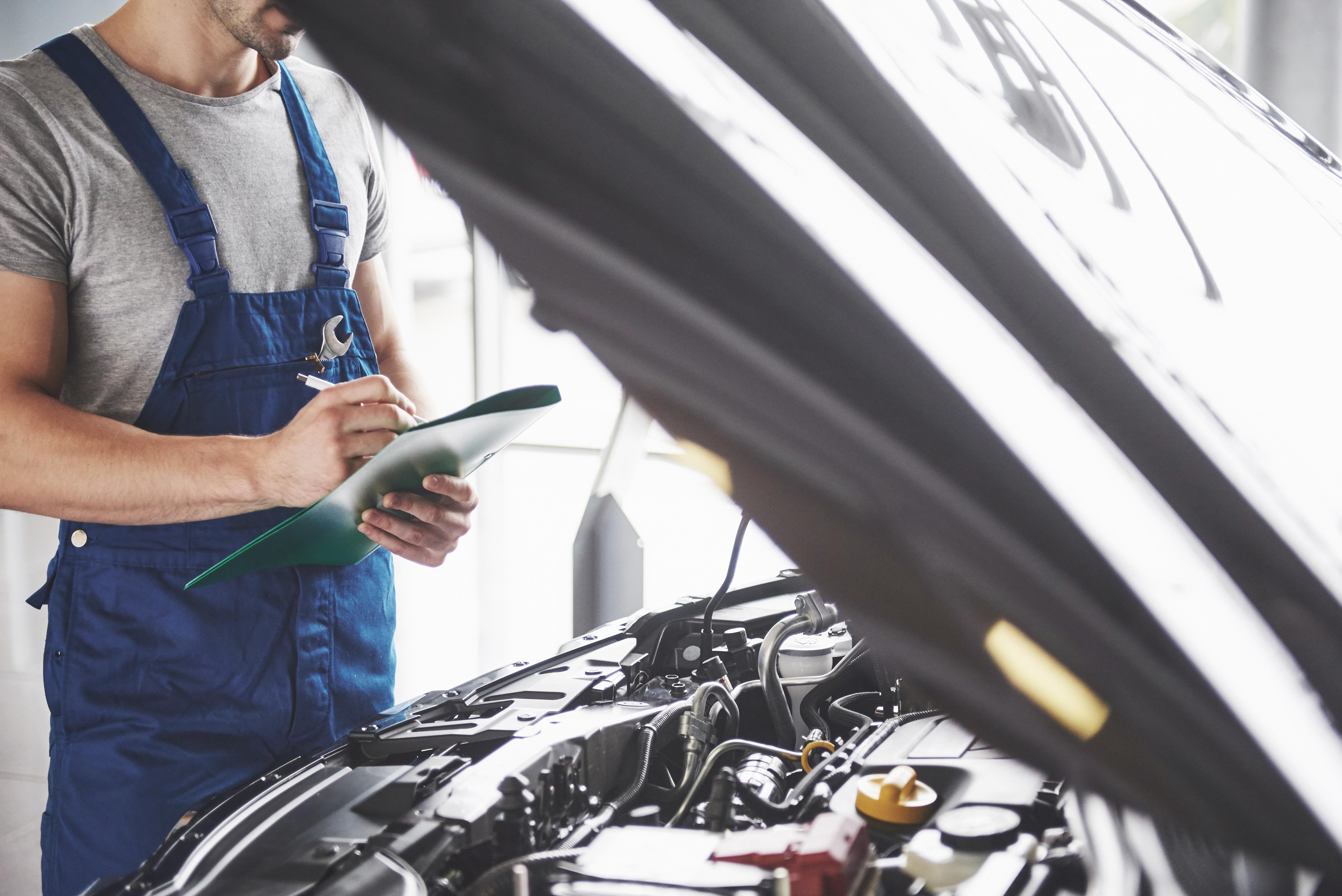 Around one in seven Brits find they are left confused by their mechanic using technical car jargon – but just 10 per cent are willing to challenge a mechanic if they don't understand.

If you aren't sure, you should ask for them to explain it without the motoring lingo so you know exactly what you are paying for.

Average cost of the most common vehicle repairs in the UK

The tips advised drivers to have their mechanic let them know before they went ahead with any repairs that were additional to the work the car originally went in for.

The study also found female drivers were more affected by dodgy mechanics than their male counterparts.

Two in five women worry about being ripped off, compared to just a quarter of men.

Your guide to car maintenance 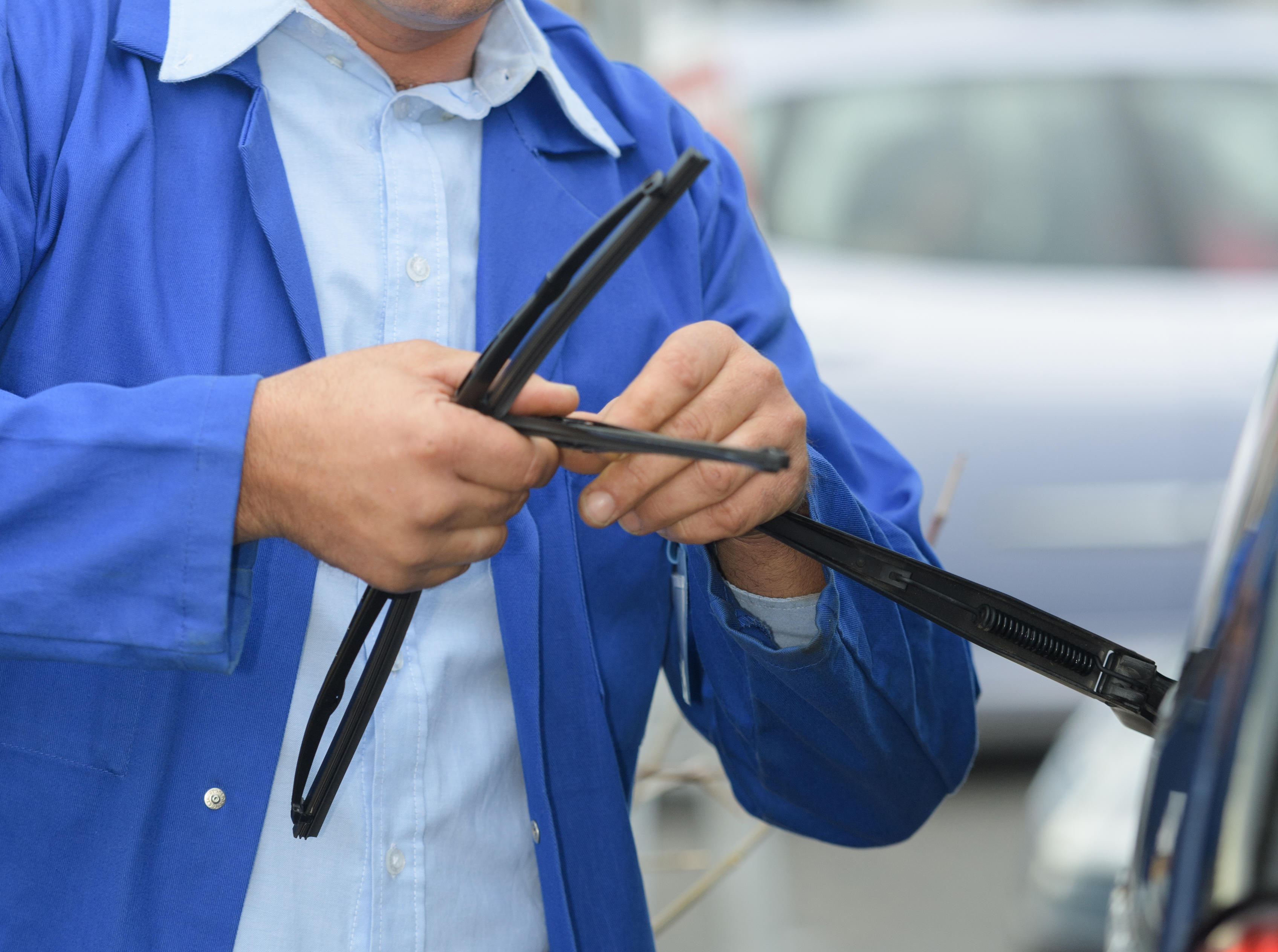 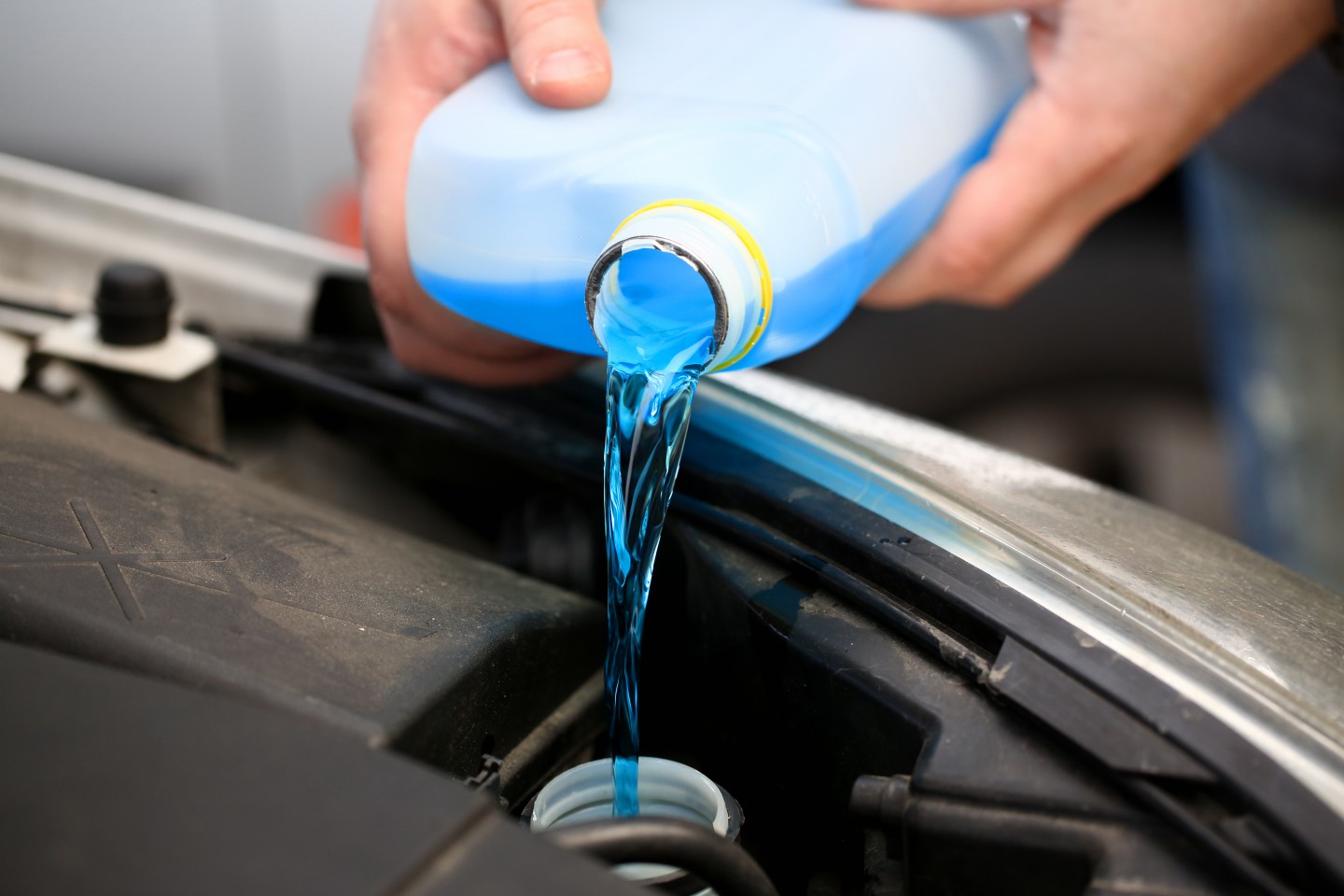 How do I check my car's windscreen washer fluid and what do I top it up with? 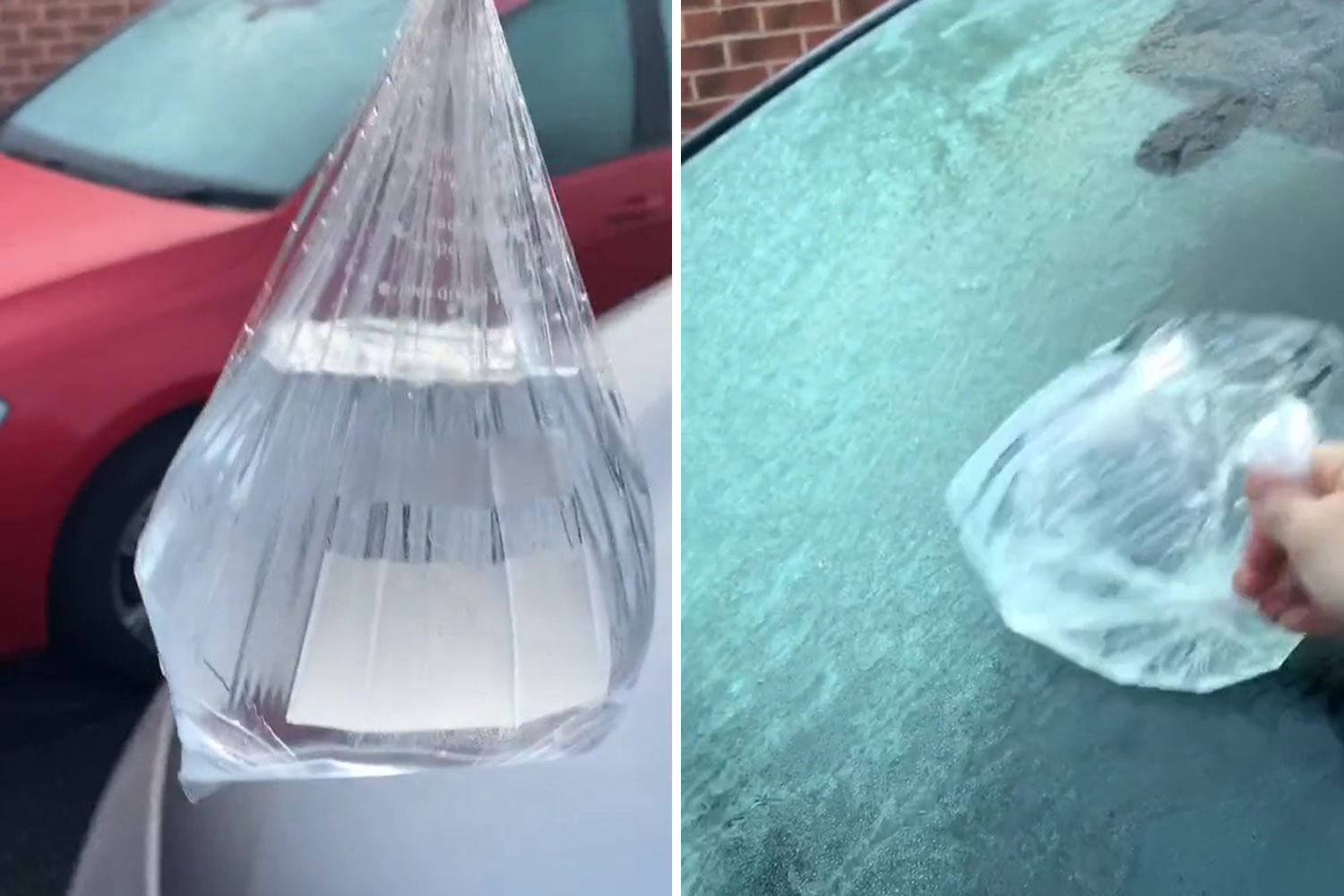 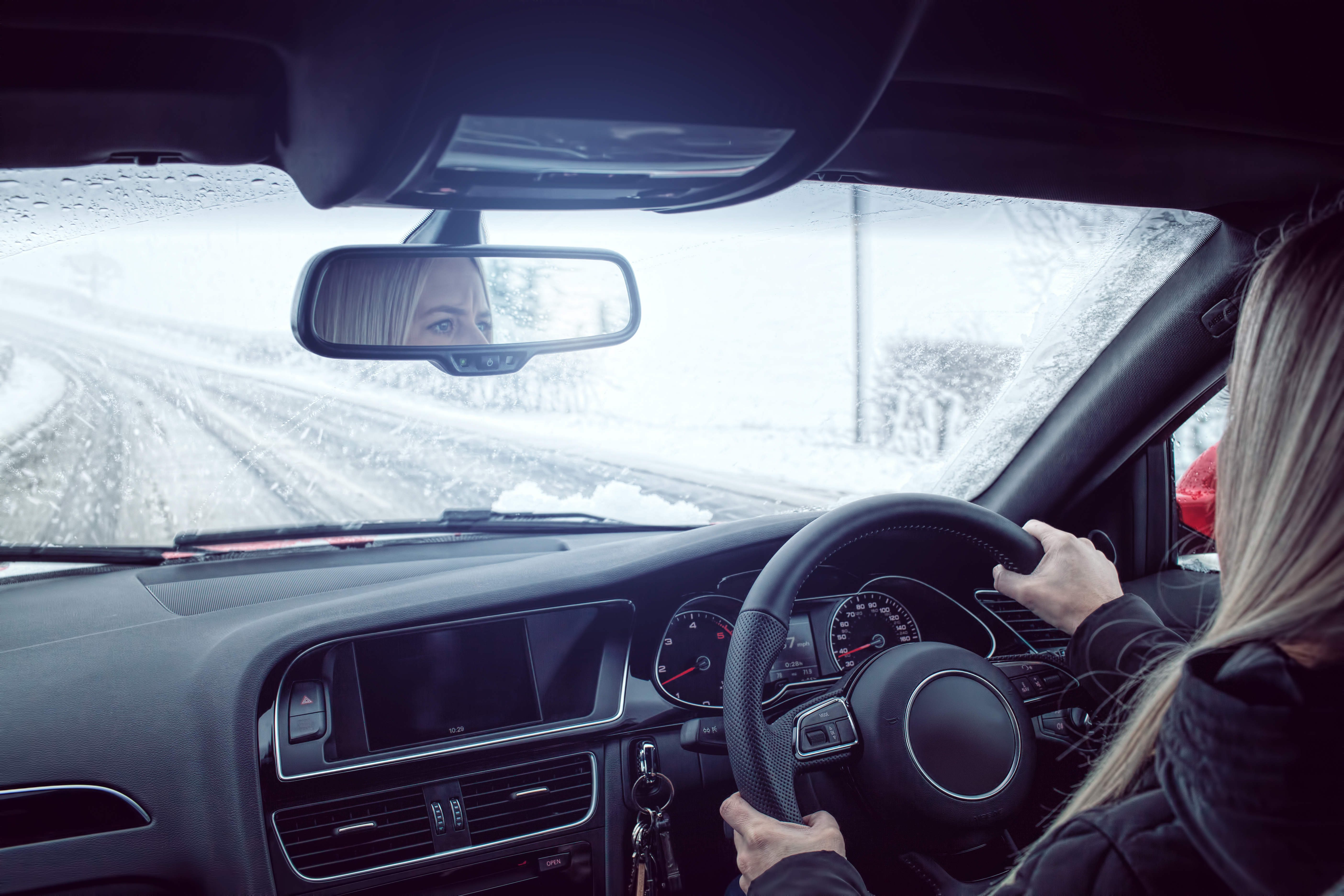 Amanda Stretton, motoring editor at Confused.com, says: “Drivers have felt exploited by mechanics for long enough. It is a huge concern people are scared to take their car in for service for fear of being ripped off.

“While there are many reputable garages out there, our data shows people are sceptical because they simply don’t know how much they should be paying for repairs.

“We urge drivers to do some research online to investigate the kind of prices they can expect to pay for specific types of repair work.

"An easy way to do this is using a garage comparison service to see if they can find a cheaper price elsewhere in their local area."