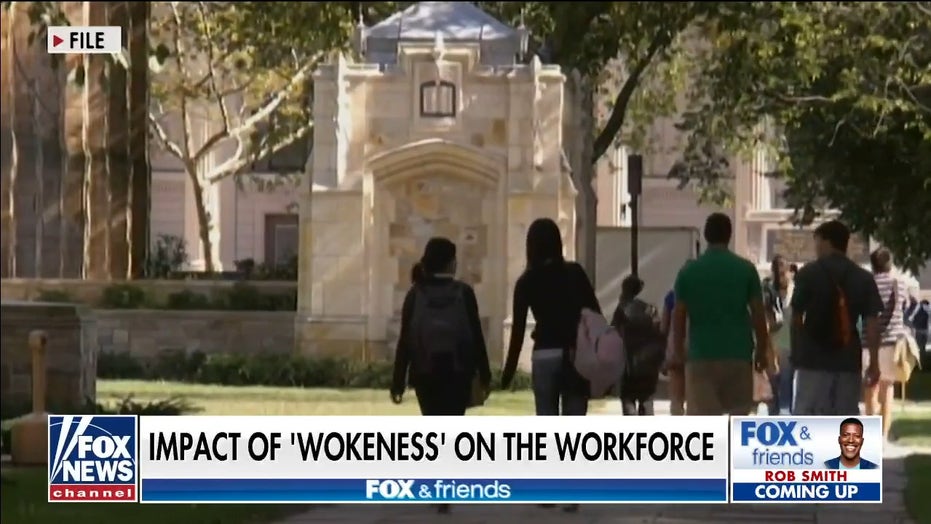 “I would just say that 10 years ago I would have seen that as a big positive on their resume and now I see it as a negative that they have to overcome in the interview because obviously there is going to be great kids all over in higher [education] at different schools,” said the editor of “First Things” magazine Rusty Reno.

Reno said back then, the negative tendencies of Ivy League graduates was that they had a “sense of entitlement” and “arrogance.”

“They want to write the lead editorial on day one rather than proofread. But, hey, you can work with that. Because it reflects positives, which are confidence and ambition. These are good things.” Reno said.

However, most of the worldviews of Ivy league graduates have changed over the years, Reno argued.

“Now, I’m seeing these young people that they have, to be frank, a kind of a distorted view of reality,” Reno said.

Reno wrote an op-ed titled “Why I Stopped Hiring Ivy League Graduates,” which explains the damage on students who attended prestigious schools like Harvard and Princeton that make them unappealing co-workers.

Reno wrote, “In recent years, I’ve taken stock of my assumptions about who makes for the best entry-level employee. I have no doubt that Ivy League universities attract smart, talented and ambitious kids. But do these institutions add value?”

“My answer is increasingly negative. Dysfunctional kids are coddled and encouraged to nurture grievances, while normal kids are attacked and educationally abused. Listening to Haverford’s all-college Zoom meeting also made it clear that today’s elite students aren’t going to schools led by courageous adults. Deprived of good role models, they’re less likely to mature into good leaders themselves.”

Reno said that Hillsdale College is at the “top of the list” for finding talent. Other “good sources” for talent are “large state universities” and “quirky small Catholic colleges” such as Thomas Aquinas College, Wyoming Catholic College and the University of Dallas. 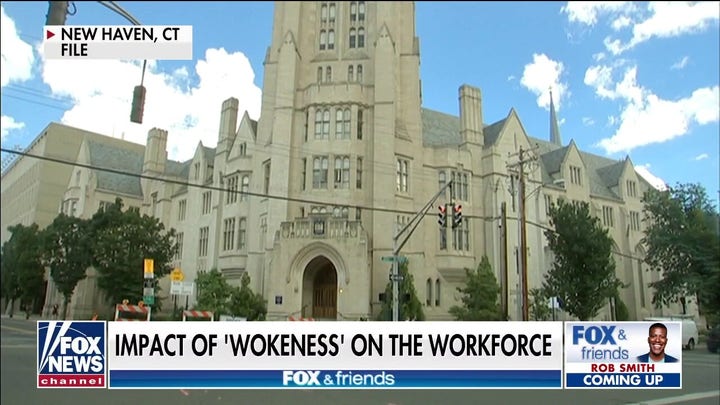 Reno told host Steve Doocy that “worrying about pronouns” is one example of a changing worldview of many college graduates.

“How can you get work done if everybody is tiptoeing around the office worrying about triggering someone? And so I think that that’s a big change, I think in the last decade for me to sort of look at meet and interview students and go, wow, they have been damaged,” he said.

“I think, in the circles I run in, this is a conversation that we have had. There is a kind of weird combination of arrogance and conformism in these kids and the conformism, that’s new. They acquiesce to the ‘woke culture’ and it’s what I call a spirit of surrender to the ‘wokeness.’”