Podesta, who is the brother of former top Obama administration aide John Podesta, was brought on to help Huawei with "[t]elecommunications and trade issues" this summer, according to a registration form revealing that he took Huawei on as a client.

CNBC first reported Podesta's third-quarter paycheck from Huawei. Neither Podesta nor the White House responded to requests from FOX Business on Friday.

Huawei brought Podesta on in an effort to improve its relationship with the Biden administration, Politico reported earlier this year. 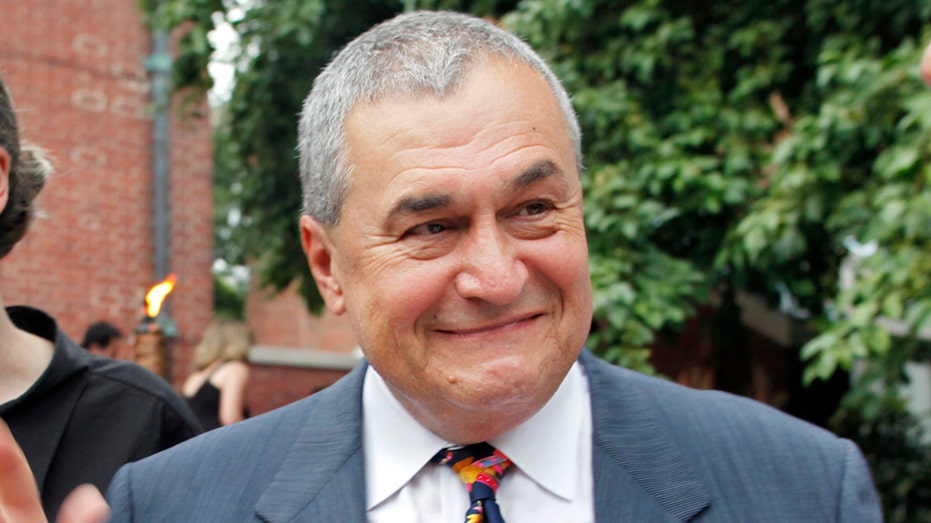 US SET OUT TO HOBBLE CHINA'S HUAWEI, AND SO IT HAS

Huawei was designated a national security threat by the Federal Communications Commission last year because of its "close ties to the Chinese Communist Party and China’s military apparatus," according to former FCC Chairman Ajit Pai.

The FCC doubled down on its designation of Huawei as a threat this year. And one of President Biden's nominees for a key Commerce Department post said last month that he expects sanctions against Huawei to continue.

"I believe that Huawei poses a national security threat to the United States. Huawei’s involvement in alleged sanctions violations, ties to China’s military, human rights abuses, and theft of intellectual property are deeply concerning," undersecretary of commerce for industry and security nominee Alan Estevez wrote to the Senate Banking Committee. "Based on publicly available information that I know today, I do not see a reason to remove Huawei from the Entity List." 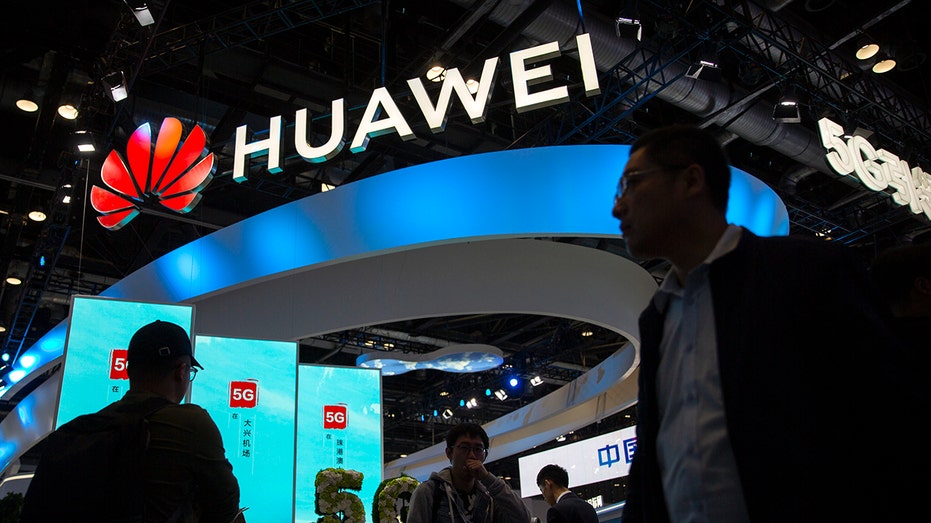 In this Oct. 31, 2019, file photo, attendees walk past a display for 5G services from Chinese technology firm Huawei at the PT Expo in Beijing. (AP Photo/Mark Schiefelbein, File) (AP Newsroom)

Estevez added: "I understand based on public information that the Biden Administration has not changed its policy regarding restrictions on exports to Huawei and that Huawei continues to be on the Entity List."

John Podesta also used to be the chief of staff to former President Clinton, and both Podestas have long been associated with some of the top officials in Biden's inner circle, who are largely veterans of the Clinton and Obama administration.

Tony Podesta told The New York Times earlier this year that while he's been able to live off income from his considerable art collection, he wanted to return to the political arena.

"I sort of miss working," Podesta told The Times, "because I love politics."