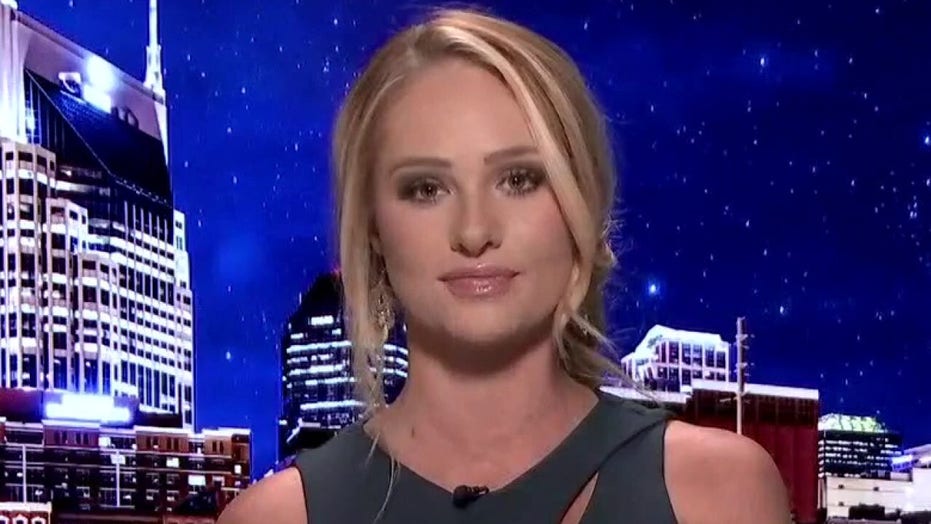 Tomi Lahren: Companies should return to selling products instead of virtue signals

Fox Nation host Tomi Lahren says she has abandoned hope that leftist companies would stand for values of conservatives.

Tomi Lahren bashed Ben & Jerry’s for refusing to sell its ice cream in the West Bank. The Fox Nation host told “Fox & Friends First,” Tuesday, that companies should avoid this type of activism and stick to focusing on the selling of products.

TOMI LAHREN: I got to tell you guys, I have long since abandoned hope that leftist companies were going to stand up for my moral values and my moral compass. I wish we could return to the days where companies sold products instead of virtue signals, where everything wasn’t a political statement, where sports were about playing ball, not playing politics. But we’ve entered this point now where wokeism has taken over.

I don’t believe in cancel culture, but it is time to look at these companies and say, ‘what exactly are you standing for?’ 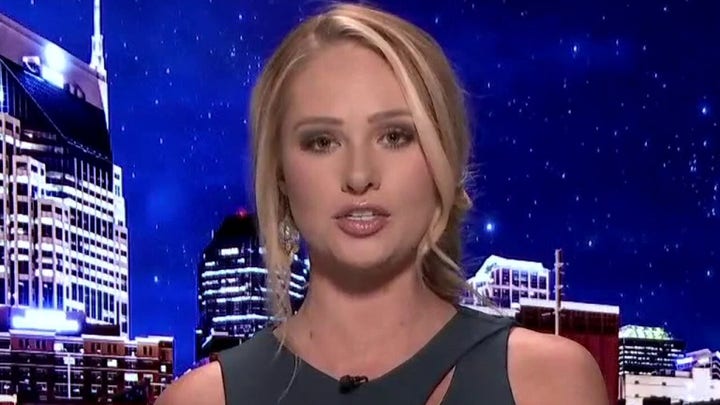