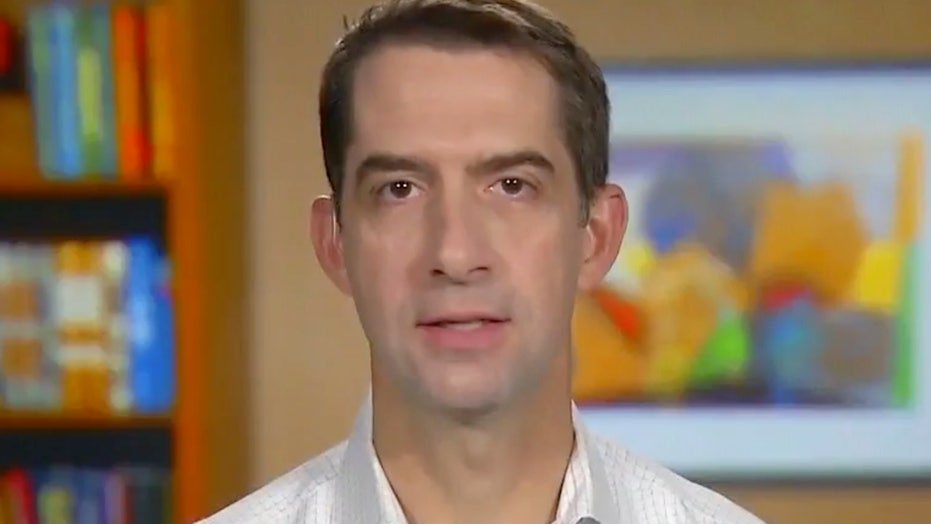 “A lot of politicians live in fantasy land,” Sen. Tom Cotton said on Tuesday, reacting to the Seattle police chief Carmen Best resigning from her post after the city approved a plan to defund police budgets.

“These police chiefs and their police officers are simply trying to enforce the law and explain to them If you defund the police, if you tell the police to pull back from certain neighborhoods, if you just disrespect law enforcement in general, you’re going to get more crime, you’re not going to appease rioters in the streets and, unfortunately, that’s what we’re continuing to see in so many of our cities,” Cotton, R-Ark., told “Fox & Friends.”

Best, the Seattle police chief, emailed her resignation notice late Monday, hours after the city council made good on its promise to approve sweeping proposals that would cut about 100 officers and slash the department’s budget.

Best’s email, which was obtained by Jason Rantz, a local radio host, said that her retirement will be effective Sept. 2.

“I wanted you to hear this from me, but some media have reached this conclusion on their own,” she wrote. “This was a difficult decision for me, but when it’s time, it’s time.”

She thanked Mayor Jenny Durkan for her “her continuous support” and said that the Seattle PD is “truly the best police department in the country, and please trust me when I say, the vast majority of  the people in Seattle support you and appreciate you.”

Durkan and Best had urged the council to slow down its discussions about police budgets, saying the issue could be taken up in earnest when the 2021 city budget is considered.

They also said any layoffs would disproportionately target newer officers, often hired from minority communities, and would inevitably lead to lawsuits.

Brandi Kruse, a reporter for Q13 Fox, tweeted that there is a press conference set for 11 a.m. Tuesday. She said two sources told her that the announcement is imminent.

The Seattle City Council also cut Best’s roughly $285,000 annual salary and the pay of other top police leaders, although the final cuts to Best’s salary were significantly more modest than those approved last week. The council plan also takes officers off a team that removes homeless camps.

On Monday, only Council Member Kshama Sawant voted against the budget package, saying it does not do enough to defund the police.

Best, who served in the department for 28 years, ended her email saying that she looks forward to “seeing how this department moves forward through the process of re-envisioning public safety. I relish the work that will be done by all of you.” 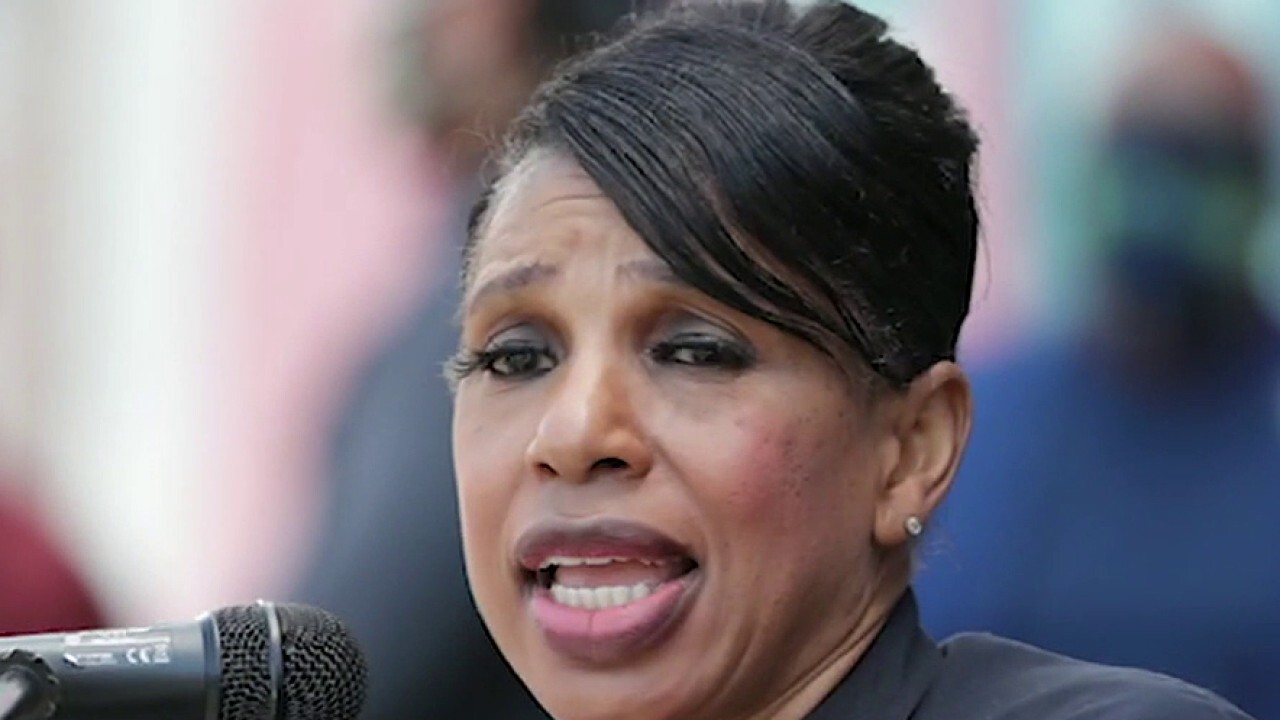