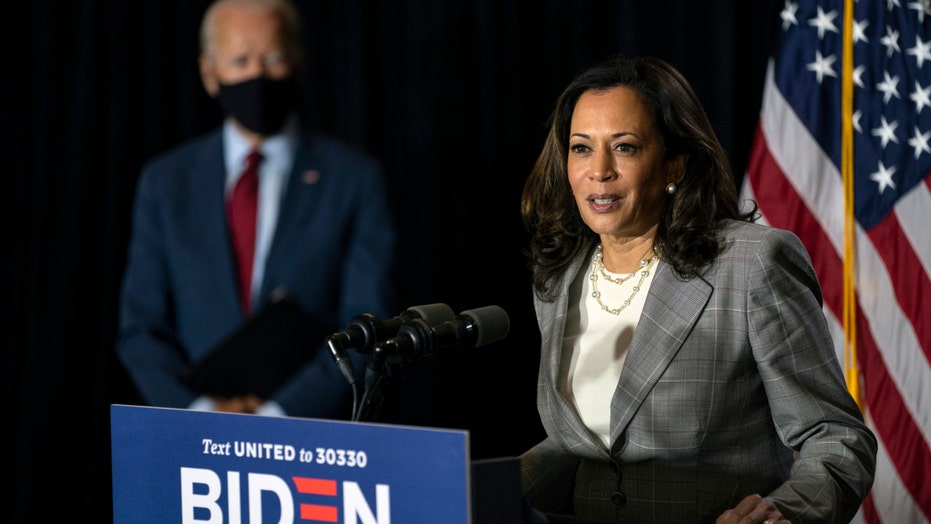 But MSNBC's Lawrence O'Donnell took the saccharine prize by claiming that there was not a single false utterance in 35 minutes.

The energetic promoters of "independent fact-checkers" – who want "real-time" fact-checking of President Donald Trump – couldn't muster any effort to evaluate this thunderclap of leftist rhetoric echoing in a nearly empty high school gym.

1. Trump and Vice President Mike Pence have given us "four years of mismanagement and coddling of terrorists and thugs around the world," Biden said. Did Trump "coddle" Abu Bakr al-Baghdadi, the leader of the Islamic State group? No, he's dead. Did Trump "coddle" Iranian terrorist Gen. Qassem Soleimani? He's dead, too. Biden opposed taking down Usama bin Laden, so he should sit a spell.

2. Trump has no "plan" for the pandemic. He has "no real help for the states and local governments trying to fill the vacuum of leadership from the White House, no real help for children and educators, for small businesses and front-line workers," Biden said. We didn't allocate $3 trillion to mitigate the pandemic, aiding governments and businesses and vaccine development?

3. Trump was accused of referring to neo-Nazis and racists when he said, "There are very fine people on both sides" of the 2017 Charlottesville protests. This is transparently false … and yet, fact-checkers like PolitiFact go limp and let Biden unspool this lie. Reporters at the time prodded Trump, and he explicitly condemned the neo-Nazis and racists.

The nation’s most influential newspapers largely skipped over many of these troubling quotes in their accounts.

4. Trump is "on track to leave office with the worst jobs record of any American president in modern history." In January, FactCheck.org reported, "The economy added 6.7 million jobs, and unemployment fell to the lowest rate in half a century." We're now in a pandemic that shocked the economy, but the economy is recovering. Does anyone think the "fact-checkers" would let a Republican blame the Democrats for the economy if this were to happen under a President Hillary Clinton?

5. Kamala Harris said: "The president's mismanagement of the pandemic has plunged us into the worst economic crisis since the Great Depression. … He inherited the longest economic expansion in history … And then, like everything else he inherited, he ran it straight into the ground." Did Democrats oppose the lockdown kicking and screaming? Shouldn't they share responsibility for it?

6. Harris insisted, "After the most competitive primary in history, the country received a resounding message that Joe was the person to lead us forward." That's a joke. There were a huge number of candidates, but it didn't end up competitive at all, in part because of the pandemic. It certainly didn't match Obama vs. Clinton in 2008.

7. Harris tried to compare the coronavirus pandemic to the Ebola outbreak of 2014: "Barack Obama and Joe Biden did their job. Only two people in the United States died. Two. That is what's called leadership." These are apples and oranges in epidemiology. Ebola is much deadlier than the coronavirus. But the spread isn't nearly the same, since Ebola is not infectious until you have symptoms, and you're quickly bedridden.

The nation's most influential newspapers largely skipped over many of these troubling quotes in their accounts. Did that occur because they knew how unfactual these claims were?