DRIVERS have been warned to be aware of three changes to road rules this month to avoid fines of up to £1,000.

The DVLA has told motorists to double check whether they are affected by the changes, which includes the end of driving licence extensions. 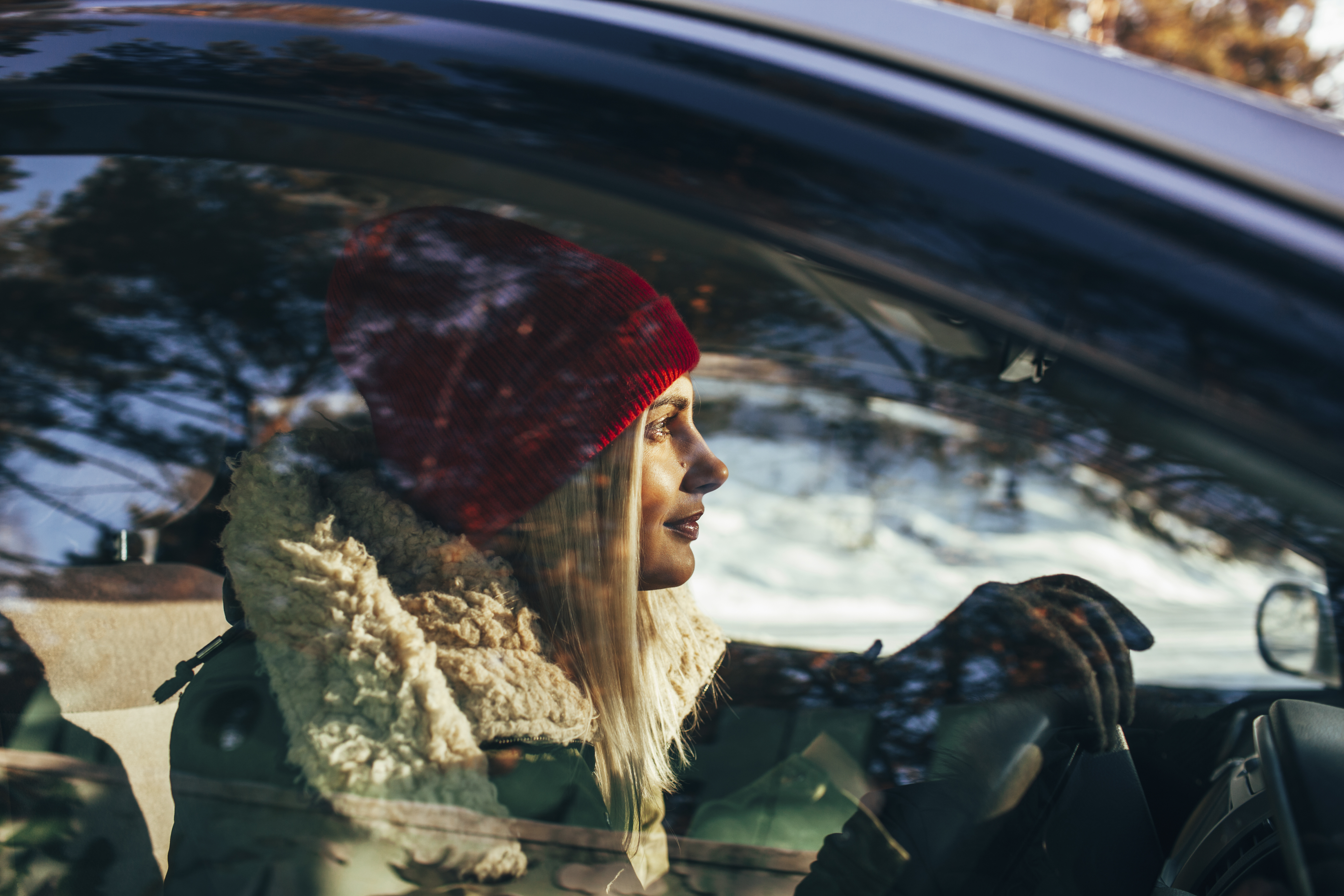 Other new regulations coming this month include new clean air zones and changes to towing rules.

We explain what the changes are and how you can avoid getting a fine of up to £1,000.

Thousands of Brits could be caught out by the end of driving licence extensions.

An extra 11 months was added onto drivers licences during lockdown as fewer people were driving.

The extension applied to licences that expired between February 1 and December 31, 2020.

That means if your licence was due to expire on December 31, 2020, you'll have until November 30 – a matter of weeks – to renew your licence.

If you drive without a valid licence you could be fined £1,000.

It can also result in three to six penalty points too, and an insurance claim being rejected.

We explain how to check your driving licence is still in date.

Some cities are introducing new clean air zones to reduce emissions and pollution.

Portsmouth is the latest area to launch a clean air zone to discourage the use of old diesel cars.

It will come into force from November 29 and will apply to non-compliant vehicles, including Heavy Goods Vehicles (HGVs), buses and coaches, and older taxis and private hire vehicles.

They'll pay a daily fee of £10 for driving in certain sections of the city.

The DVLA will update your driving licence record to show that you’re allowed to tow trailers.

You do not need to contact DVLA for this to happen as it will be done automatically.

You can be fined up to £1,000, be banned from driving and get up to 6 penalty points on your driving licence if you tow anything heavier before the law changes.

It’s best to take training from a driving instructor if you want to start driving a car and trailer.