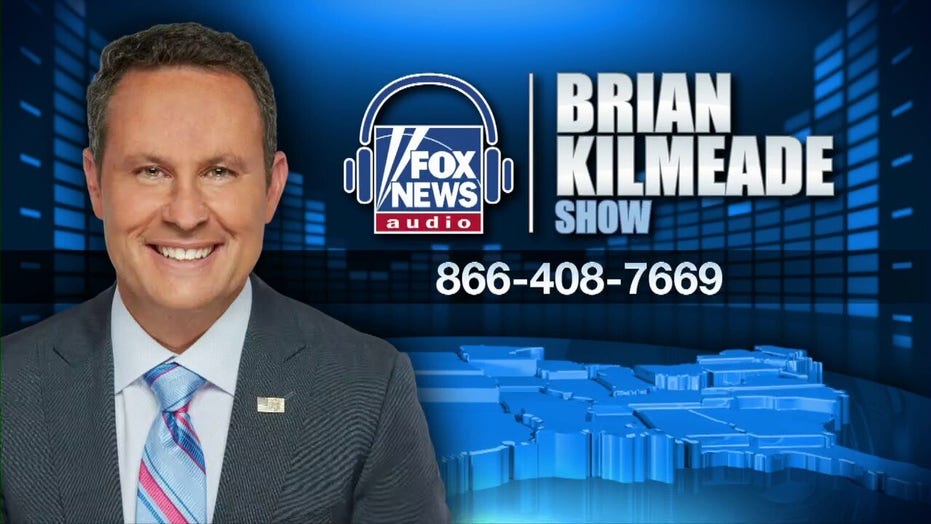 The Fox News contributor explains the urgency left Americans and U.S. allies stranded in the country and ended up being an ‘absolute travesty.’

Fox News contributor Marc Thiessen slammed the Biden administration on the “Brian Kilmeade Show” on Tuesday saying the U.S. withdrawal from Afghanistan was an “absolute travesty.” Thiessen continued by arguing the Biden administration wanted to end the Afghanistan War on 9/11 as “political prop,” and this ultimately caused many Americans and U.S. allies to become stranded in the war-torn nation.

MARC THIESSEN: Joe Biden wanted to use the anniversary of 9/11 as a political prop. He wanted to take the sacred day and turn it into a day where he could declare victory for having ended America’s longest war on the day it began. As a result, he betrayed hundreds of Americans who were left behind, thousands of American permanent residents who were left behind, and thousands of Afghan allies.

It looks like not only did we leave Afghan allies behind but we might have assassinated one of them on the way out with that incompetent drone strike. We still had a CIA base in Kabul when that happened. We had the Eagle’s Nest CIA base. We had intelligence boots on ground monitoring that operation. How are we going to know who the enemy is and is not from thousands of miles away in a land-locked country where the only way to fly in is through either over Iran or Pakistan with no intelligence on the ground? It’s an absolute travesty. 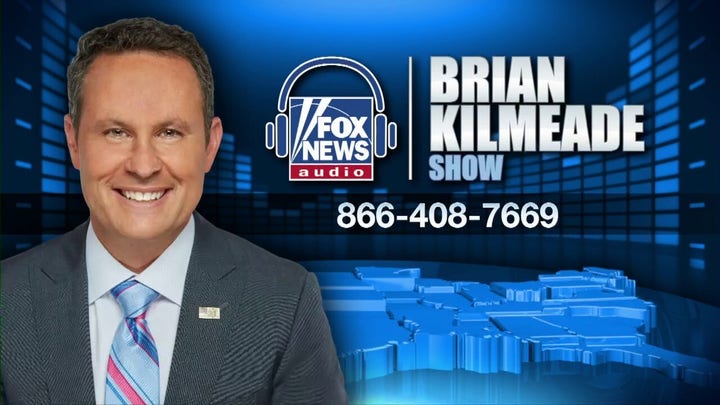