WANT a pet cat, but without all the responsibility that comes with caring for a living animal?

The answer is simple: just buy a 3D printer, and print yourself a robotic feline companion instead. 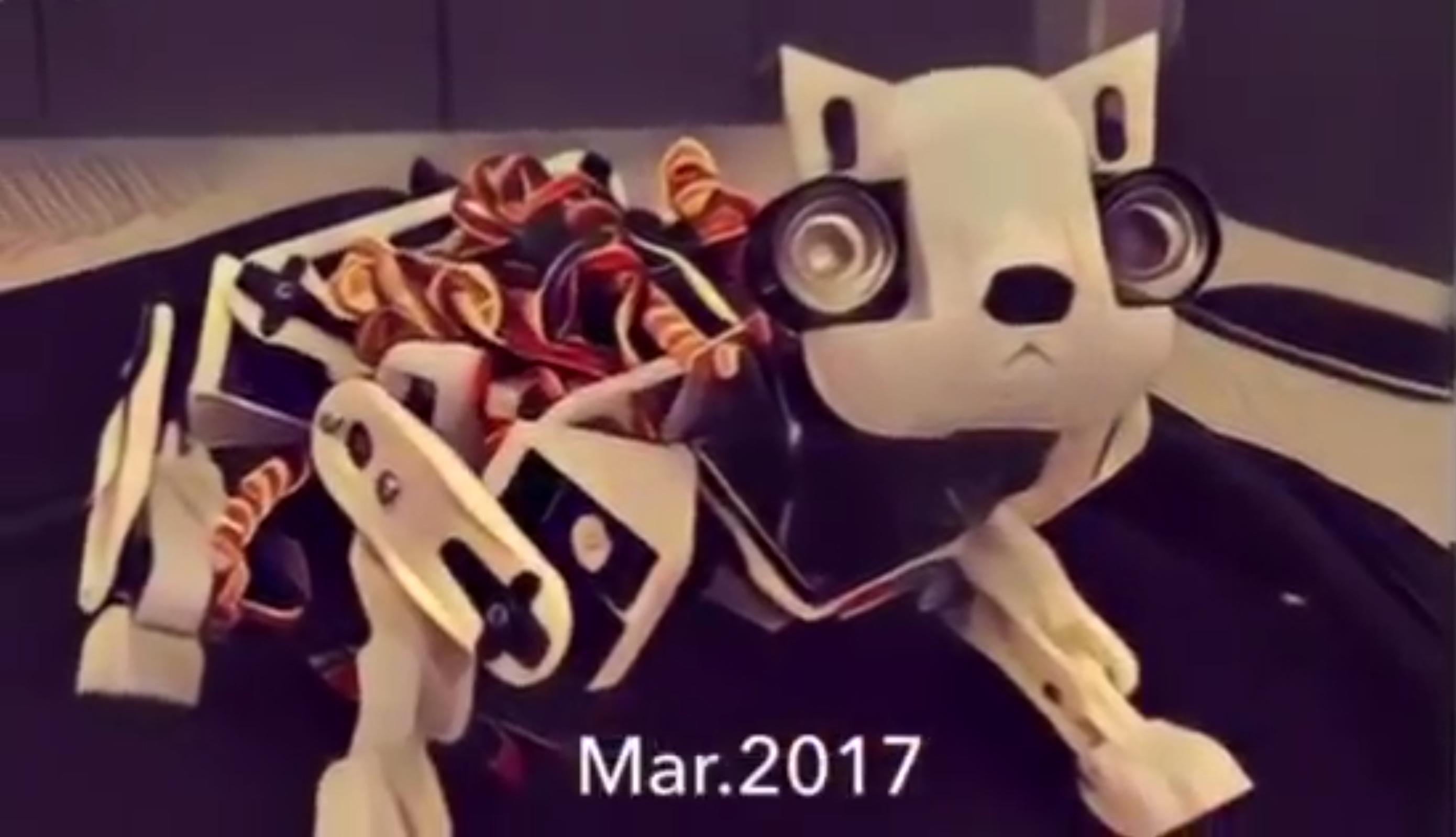 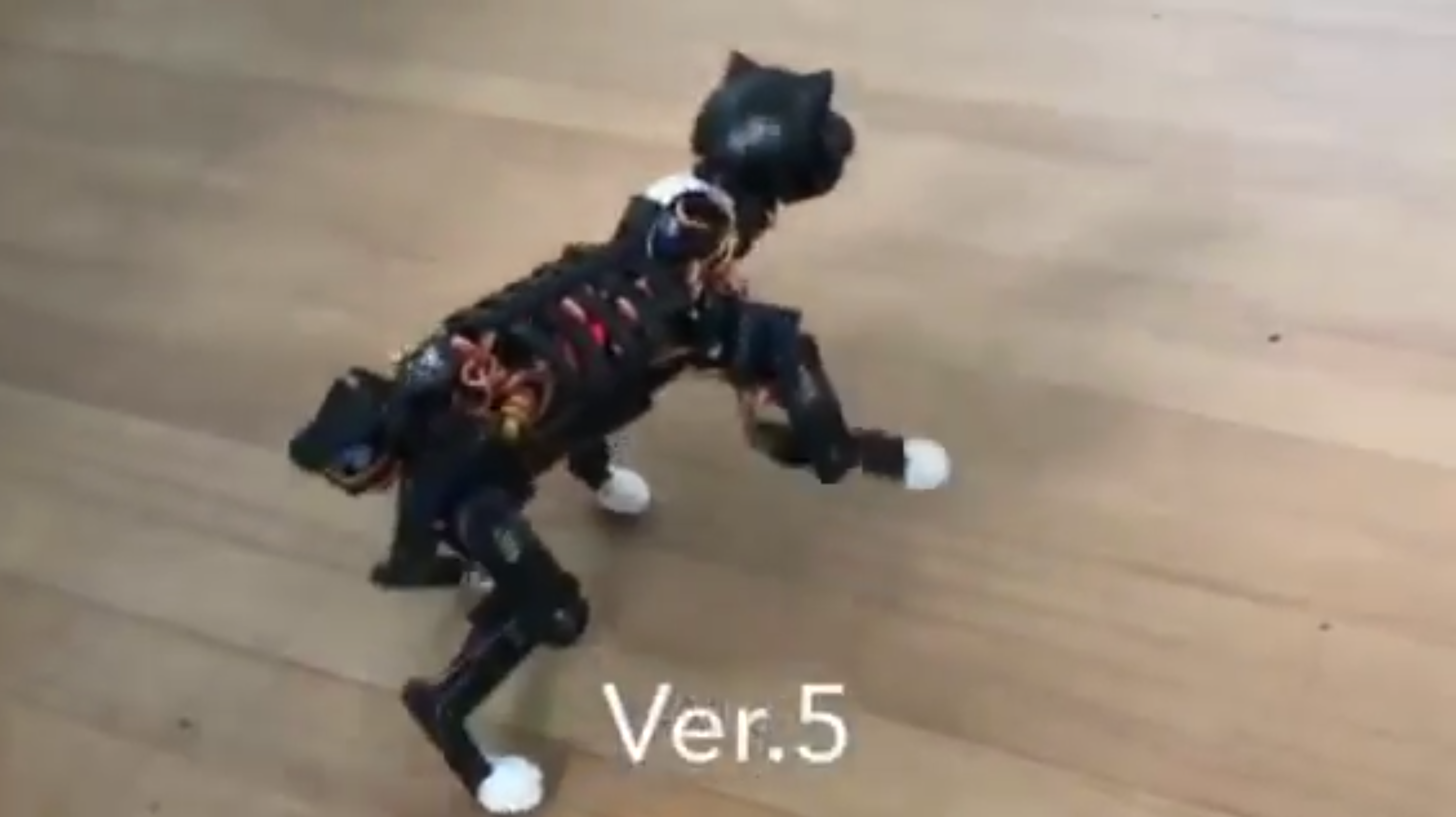 A professor based in the USA has built an incredible low-budget robot pet that he describes as "highly manoeuvrable".

Better still, Professor Rongzhong Li has published a detailed guide on how to build the robot cat yourself – if you dare.

He says the project will take around three days to complete, and describes it as "super hard" to make.

But if you're a dab-hand at robotics, you can find a full list of things you'll need to buy, and a guide on how to put them together here. 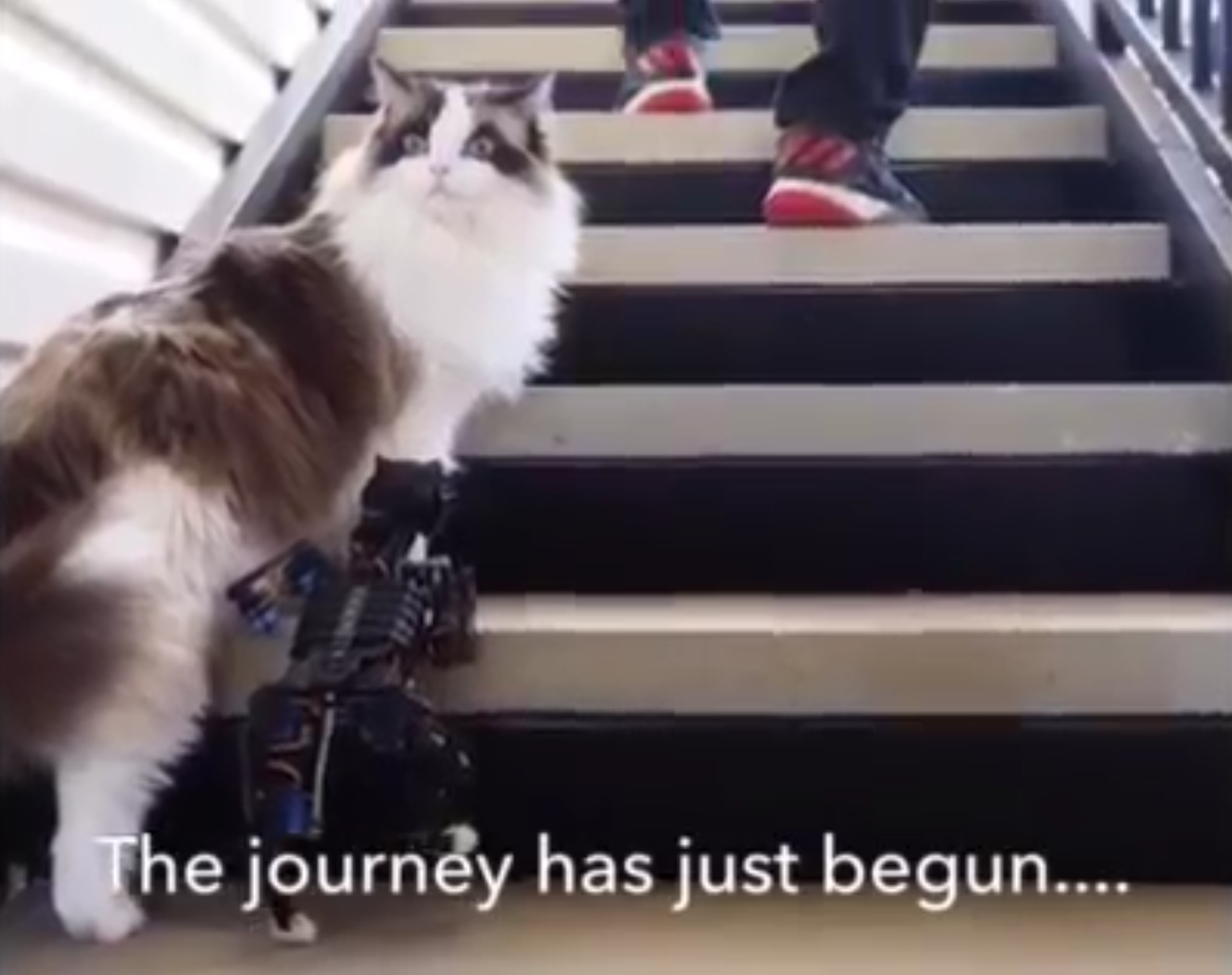 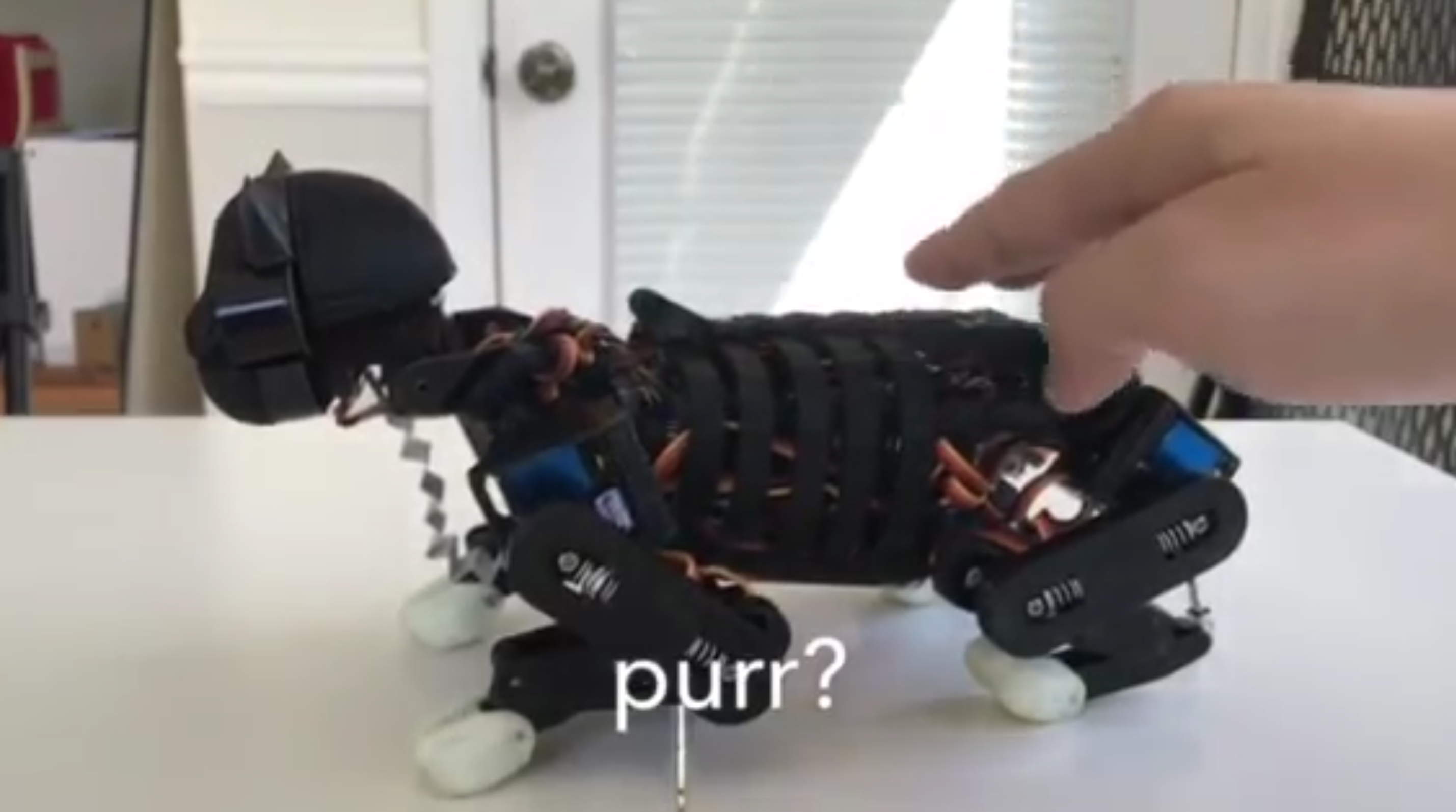 The cat is powered by a relatively cheap Raspberry Pi computer, which you can pick up on Amazon for around £30.

You'll need to buy some other parts online, but most of the body can be produced using a 3D printer.

What is 3D printing?

He says that although the cat won't be as good as professional-grade robots, he's "just breaking down the barrier from millions of dollars to hundreds".

"I don't expect to send it to battlefield or other challenging realities. I just want to fit this naughty buddy in a clean, smart, and quiet house."

The cat can run for up to 60 minutes, and can be customised with specific body language traits.

The SpotMini recently hit headlines over its newly-learned ability to open closed doors.

And just a few months ago, Sony resurrected its AIBO robotic pet dog.

Would you be interested in a robot pet? Let us know in the comments.