EVERYBODY knows that new cars start to lose their value as soon as you buy them.

A good rule of thumb is that a car will be worth 20% less when you drive it off the dealer forecourt. 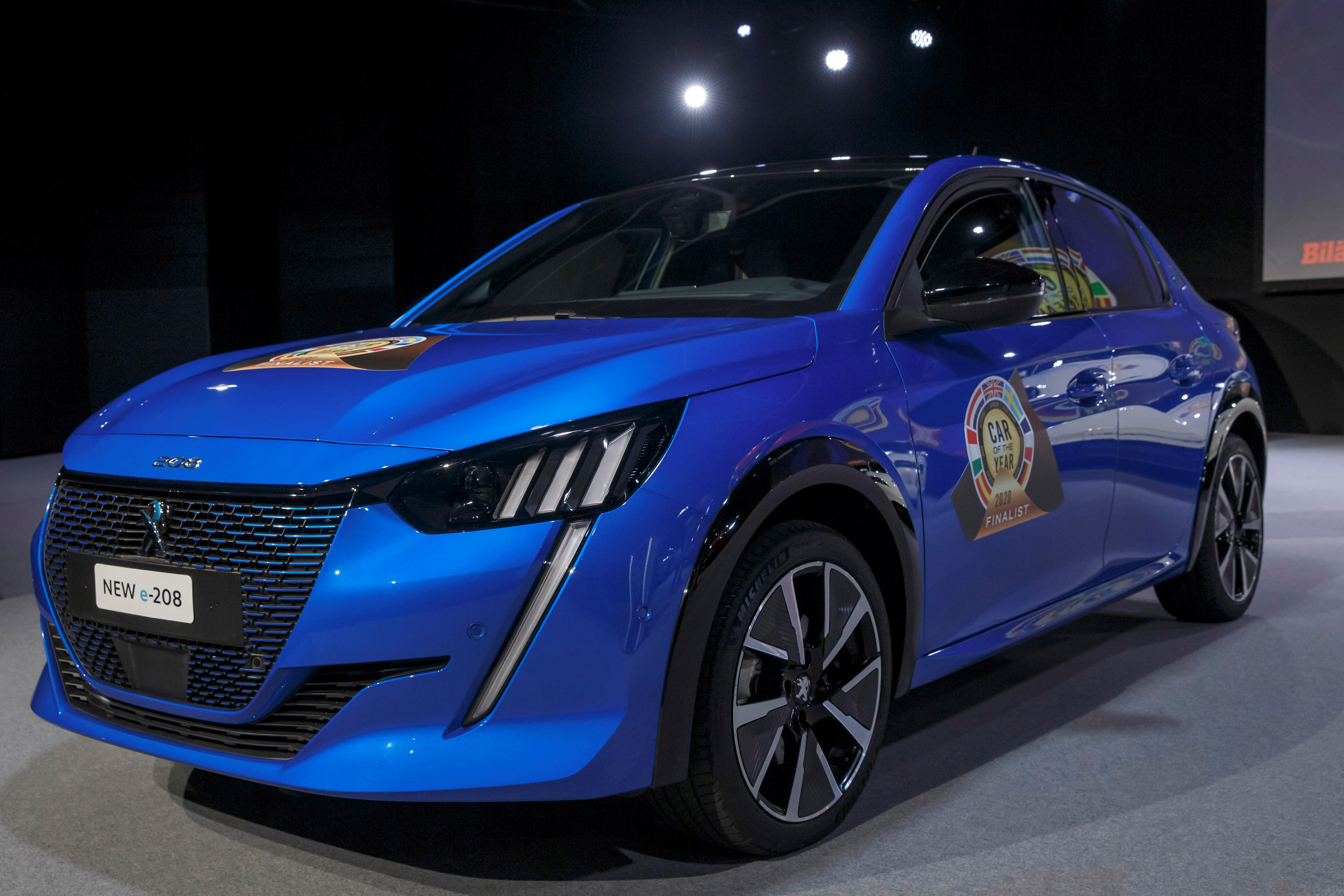 Some cars lose three-quarters of their value in the first three years.

And some have plummeted due to the Dieselgate scandal.

But other cars buck this trend, either retaining their value more steadily or – in the case of some of the models below – actually increasing in value.

That means that these cars are worth more second-hand than they are new.

Data from AutoTrader suggests that if you bought one of these cars a year ago, and sold it now, you’d make a profit.

This phenomenon is due to problems with supply chains affecting the delivery of new cars.

If you need a new car now, you’re better off buying second hand – the wait for a factory fresh model might be several months.

There’s also a significant increase in the number of people who want to buy a car at the moment.

Richard Walker, data and insights boss at AutoTrader, said: “What’s behind these huge shifts are the exceptionally high levels of consumer demand in the market, which is being fuelled, in part, by the increased levels of household savings, a positive sentiment shift towards car ownership, and the 1.5 million lost transactions last year, in addition to strong underlying economic factors.

“Combine this with a shortage in both new and used car supply, what is traditionally a depreciating asset, has become, in many cases, an appreciating one.”

It’s clearly a popular family car, because owners of the 82kWh ‘Loft’ version have happened upon an appreciating asset. 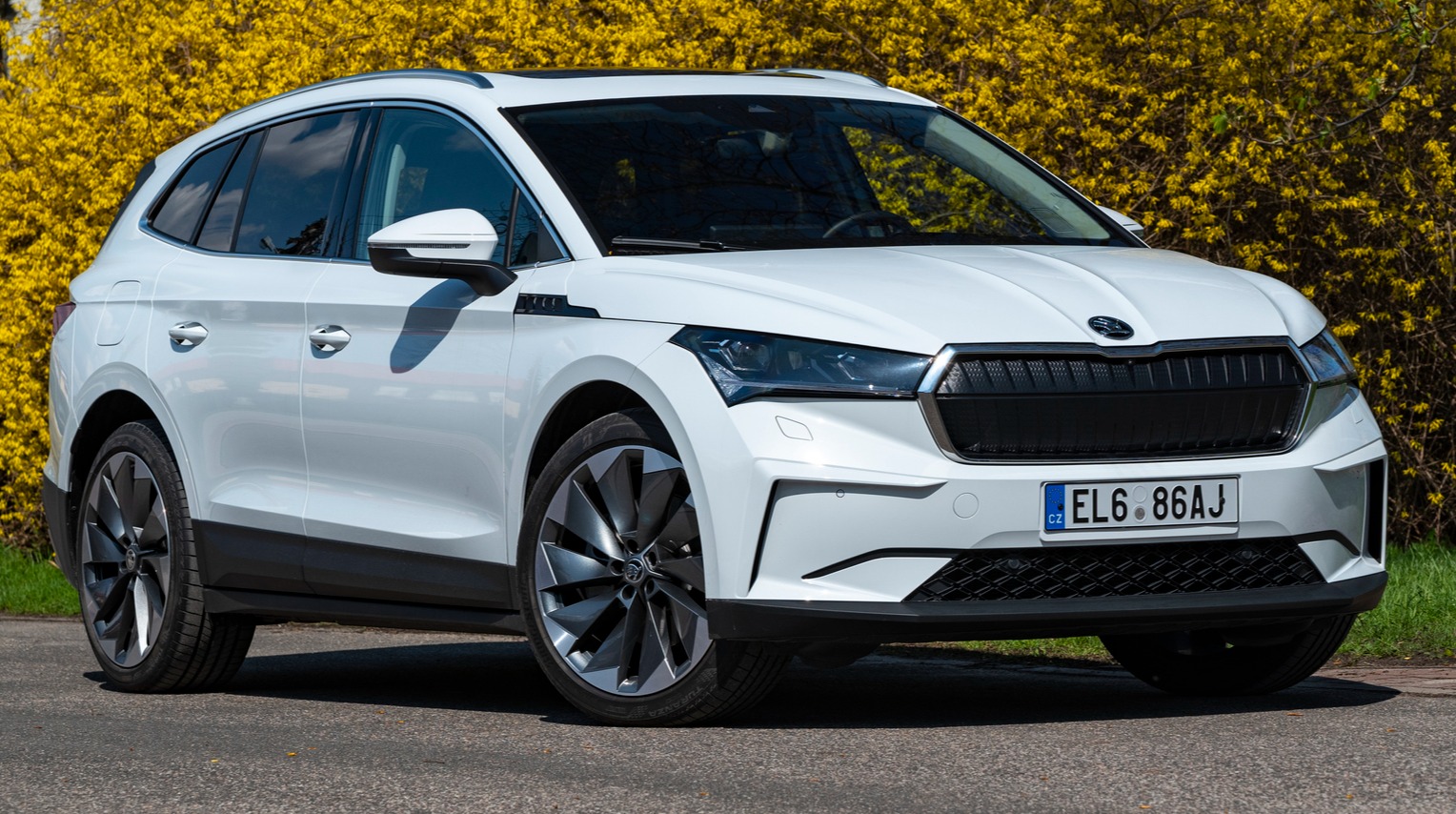 Volkswagen’s ID.3 is a distinctive electric car that costs around £29,000 to buy new. 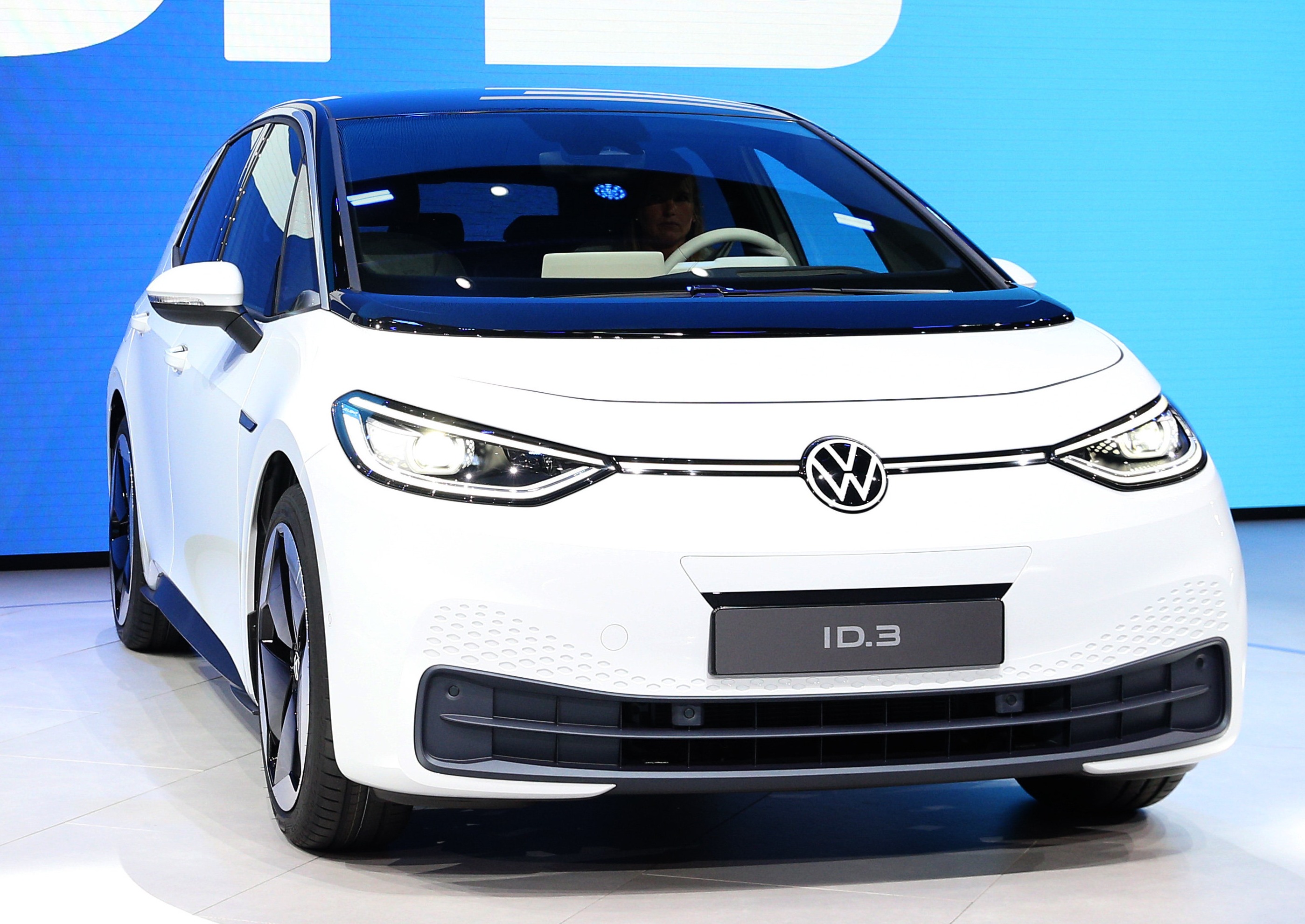 Thanks to this quirk of supply and demand, the Pro Performance 58kWh is worth around £33,000 on the second-hand market.

Peugeot’s little 208 is available as a normal internal combustion car, or as an electric car.

That’s a great profit for such a small car.

The Toyota Rav4 has a devoted following, which is probably why it appears twice on this list. 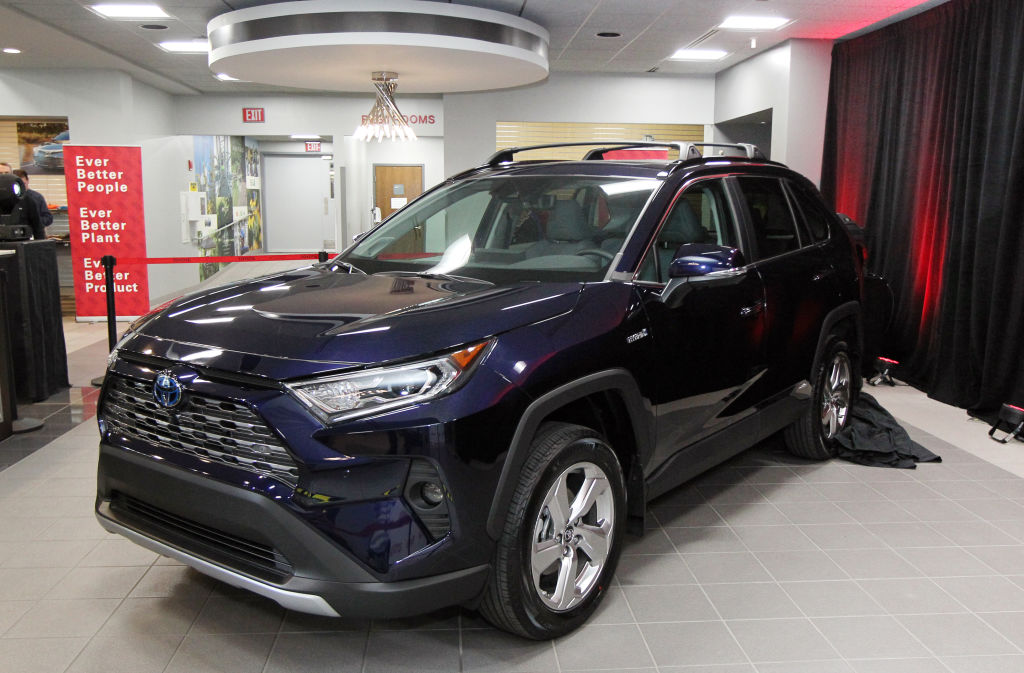 Someone who needs to replace their Rav4 will probably choose a Rav4 again.

Another Rav4 derivative, the 2.5 VVT-h Dynamic 4WD, has enjoyed a similar price hike as a second-hand buy.

The Peugeot 2008 SUV is a comfortable, handsome car.

And it’s clearly in demand, with prices up 9% compared to how much it cost new.

It’s not the coolest car on this list, but the reliable little Nissan Micra is a great vehicle for many Brits.

The small 1.0-litre IG-T Acenta XTRON is turns out to be a decent investment, in line with a lot of share portfolios.

The Audi A5 2.0 TFSI 35 S line S Tronic is quite an ordinary, albeit upmarket, German saloon.

It’s very good, in a boring sort of way, and is a popular vehicle for people who spend a lot of time on the motorway.

A £38,711 average new price a year ago means the current average second-hand price of £41,300 is an increase of around two and a half grand.

A slightly posher version of the 2008 above, the 1.2 PureTech GT Premium is a distinctively French family car.

One of these might be worth a grand more than it was a year ago, brand new, thanks to the second-hand market’s volatility.

Subaru is an iconic Japanese brand that attracts a certain type of buyer – and there aren’t many of them.

But despite the tiny market share, the XV is worth slightly more now than it was a year ago.

The 1.6i SE Premium Lineartronic 4WD is a fairly slow car – it’s nothing like rally cars and turbocharged Imprezas some people associate with the brand.

But it’s known for reliability and no-nonsense off-road ability.