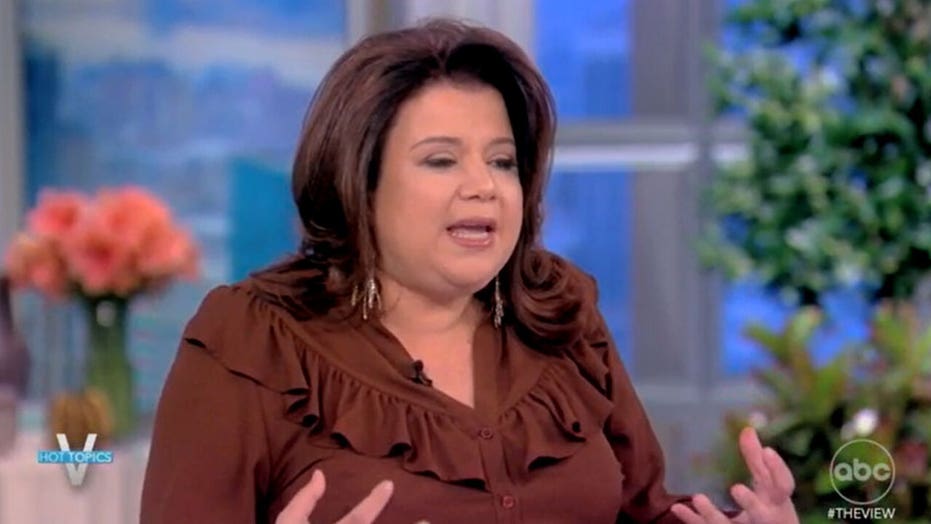 During a celebratory segment focused on the Senate’s confirmation of Judge Ketanji Brown Jackson as the first Black woman to sit on the Supreme Court, Navarro told a story involving Warnock and Booker following the vote in which Vice President Kamala Harris reportedly asked them to write a letter to a young Black woman about the day’s historical significance.

Navarro noted the importance of the moment for them, two Democrat senators, but conveniently left out all mention of the Black Republican who voted against Jackson’s confirmation. 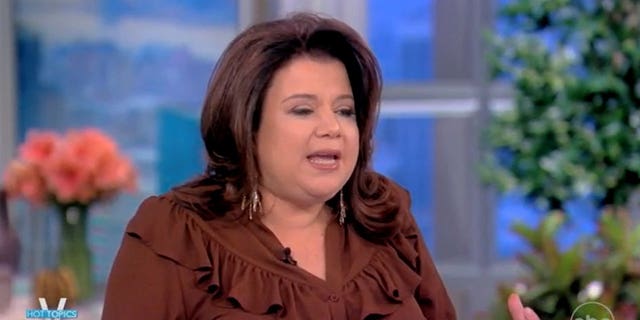 "The View’s" Ana Navarro discusses the confirmation of Judge Ketanji Jackson by the Senate on April 8, 2022. (Screenshot/ABC)

“There’s something I want to talk about. So, this just touched me so much yesterday. Kamala Harris … brought stationery from the VP’s office, and she gave it to Cory Booker, and she gave it to Raphael Warnock, the two African American senators, and she said, ‘Write a letter to a little girl,’” Navarro said.

She went on to read the contents of Warnock’s letter to his daughter, noting there was now going to be a Supreme Court justice who “looks like” her.

None of Navarro’s co-hosts corrected her false statement about the number of African American senators. 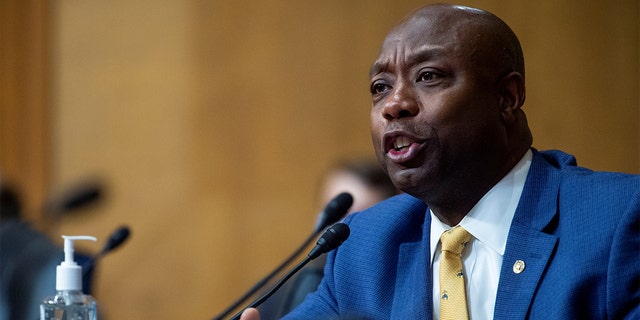 Sen. Tim Scott, R-S.C., questions Chris Magnus as he appears before a Senate Finance Committee hearing on his nomination to be the next U.S. Customs and Border Protection commissioner in the Dirksen Senate Office Building on Capitol Hill in Washington, D.C., Oct. 19, 2021. Rod Lamkey/Pool via REUTERS

Navarro’s exclusion of Scott appeared to join the backlash other liberal media figures have directed toward the senator, especially following his decision to oppose Jackson.

NEW YORK, NEW YORK – MAY 19: In this screengrab, Joy Reid speaks at the 33rd Gloria Awards: A Salute to Women of Vision – VIRTUAL EVENT on May 19, 2021 in New York City. (Photo by Theo Wargo/Getty Images Ms. Foundation for Women)

Jackson was confirmed on a vote of 53-47, with 3 Republican senators joining all Democrats in voting in favor. She will be sworn in at the end of the Supreme Court’s current term when Justice Stephen Breyer retires.