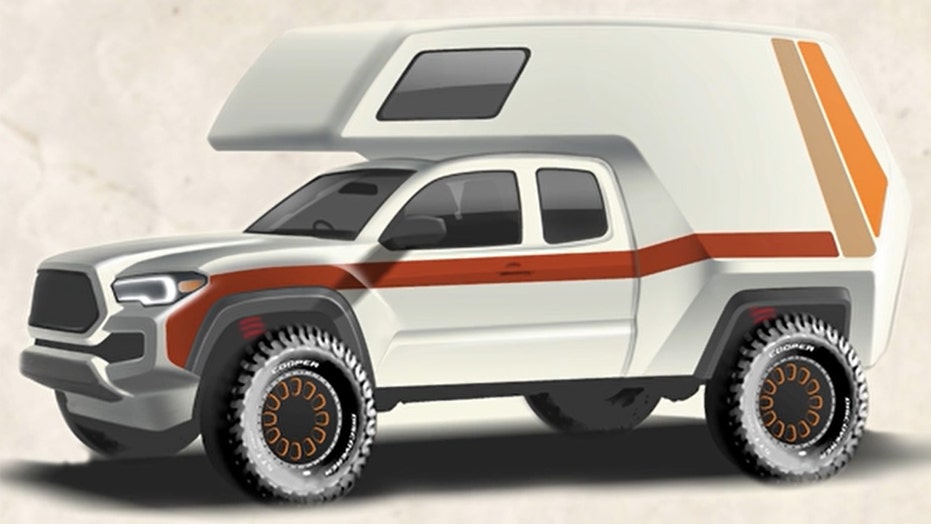 Inside the 2022 Toyota Tundra

Toyota is working on a mini monster truck. 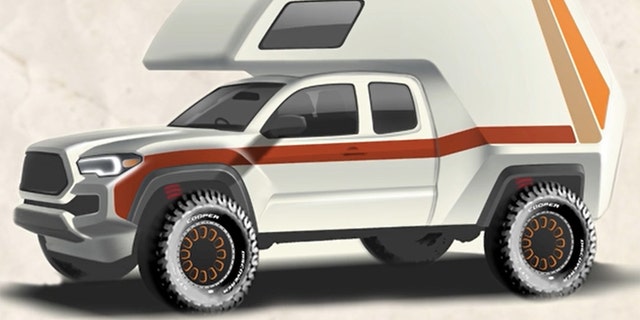 Tacozilla will debut at SEMA.
(Toyota)

The automaker’s motorsports tech center in Texas is building an updated version of the pickup-based camper it collaborated with the Chinook RV company on in the 1970s that will be unveiled at the SEMA auto show in Las Vegas this November. 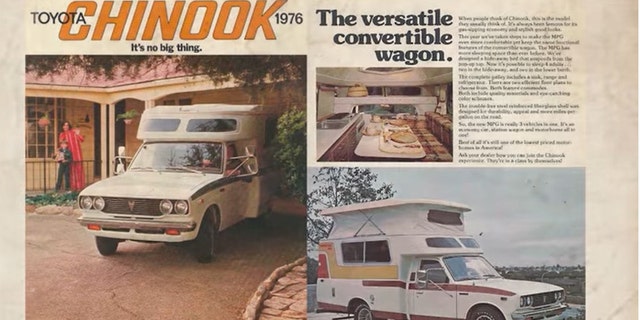 A rendering of the Tacoma-based vehicle depicts the modern styling that the team is going for, which director of operations Marty Schwerter said will provide the kind of clearance needed for off-roading. 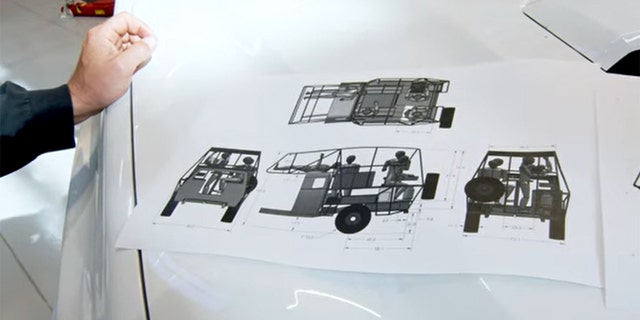 The team has nicknamed the creation “Tacozilla” and it includes a compartment large enough for a six-foot two-inch person to stand in, a bed over the cab, a table, a kitchenette and a toilet.

It’s being built on a Tacoma TRD Sport chassis with a manual transmission and the sketches depict it with a set of oversize all-terrain tires and heavy duty suspension.

“It’s going to be a beast,” Schwerter said in a video previewing the project.